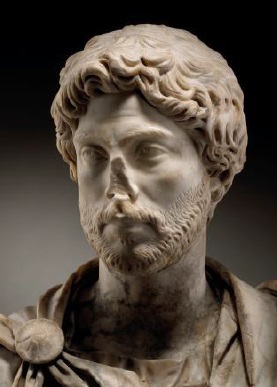 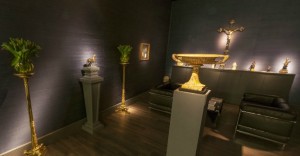 Tomasso Brothers Fine Art, based at Bardon Hall in Leeds, received praise from the TEFAF Maastricht Vetting Committee for one of the highlights on their stand: the exquisite pair of portrait miniatures by Jean-Etienne Liotard (1702-1789) which depicted Princes Charles Edward Stuart “Bonnie Prince Charlie” (1720-1788), and Henry Benedict Stuart later Cardinal Duke of York (1725-1807), last in the lineage of Stuart Kings in Scotland and England.

The first ever exhibition in the UK of works of Jean-Etienne Liotard will open this summer at the National Gallery of Scotland, then at the Royal Academy, London in October 2015. 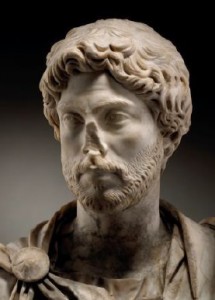 Tomasso Brothers reported strong interest in another major piece on the stand, an exceptional Roman portrait bust of a young man, dated to the late 2nd century AD which the gallery unveiled at the fair. It attracted much attention from curators and collectors, and has drawn serious interest from a number of international museums. The head, bust and socle are skilfully carved from a single piece of white veined marble, which makes it such an exceptional work.

“Our most significant private collectors, from every continent, came to see us at TEFAF 2015 and we have been delighted by their response to the works we selected for the fair,” said Director Raffaello Tomasso. “It has proved an impressive eleven days here in Maastricht; the show is of such calibre that it remains in the memory all year.”

Fellow Director, Dino Tomasso, commented, “There is no other Fair that could deliver as potential clients the directors and curators of every major museum in the world.” He continued, “We had conversations with representatives from a number of North American museums, including the J. Paul Getty Museum and the Metropolitan Museum of Art, as well as meeting those from Europe, the Rijksmuseum being amongst such leading institutions. The audience that the fair attracts is both extensive and unparalleled.”