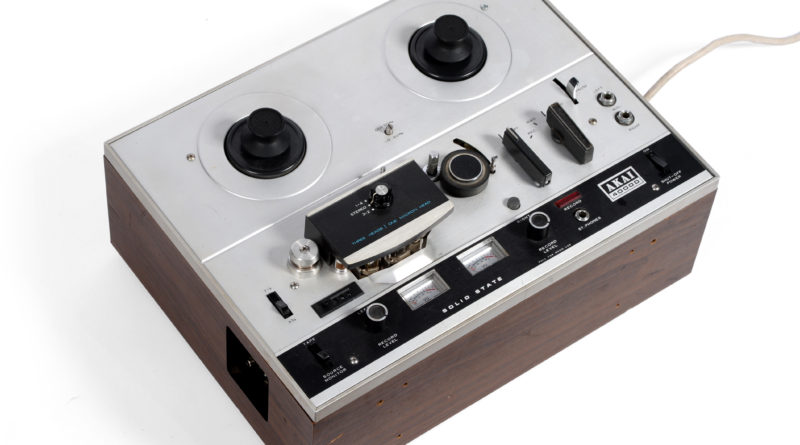 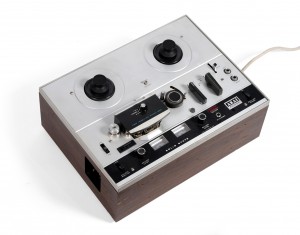 A tape recorder, which was used to ‘discover’ Mike Oldfield’s Tubular Bells, goes under the hammer next month after languishing for 40 years in a garden shed.

Tom Newman, who set up the Manor Recording Studios with Richard Branson in the early 1970s, discovered the original Akai 40000 reel to reel on which he played the original 3in demo tape of the 80s classic by Mike Oldfield.

Tubular Bells went on to become an iconic instrumental album which not only established Virgin records but sowed the seed for the Virgin empire.

The significance of the album was not lost on Richard Branson who named one of his first Virgin America aircraft ‘Tubular Belle’.

The tape recorder will go on display with gold discs awarded to Newman for record-breaking sales. Other lots at Tennants sale on June 20 will include the extensive guitar collection belonging to ex-Strawbs’ man Paul Brett.