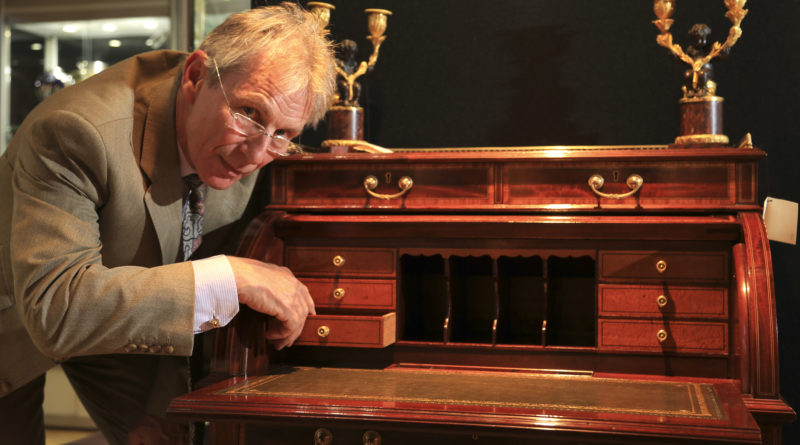 The Annual Buxton Antiques Fair returns to the famous Pavilion Gardens next month, marking its 49th anniversary and seven years since Cooper Fairs took over the event.

For the first time members of the Buxton Opera House will receive complimentary invitations to the four-day event, while organisers of the famous Buxton Festival have also pledged their support.

Fifty specialist dealers from a wide range of disciplines will be exhibiting, with a special mention going to Hodgson of Ashleigh House Fine Art, Saffron Walden, who has attended every fair since 1981.

Organiser Sue Ede said: “It’s the flair and imagination of our exhibitors who create such an inspiring show. With traditional 18th and 19th-century furniture being joined by 20th century and decorative pieces, art deco and 20th-century industrial.”

Over the years the historic pavilion in the Peak District has hosted a number of events, including concerts from the Beatles in the early 60s.

Sue Ede continued: “It’s an historic spot for good fair, and many visitors take advantage of the town, its shopping, restaurants and, of course, scenic surrounding countryside.”