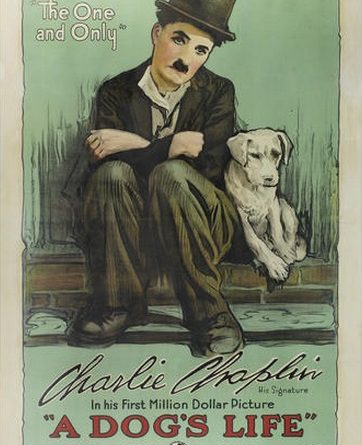 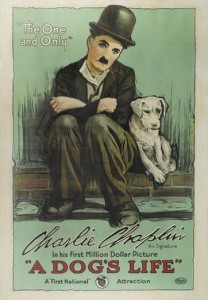 Bonhams has announced that Richard Attenborough: a life both sides of the camera – a sale of Lord Attenborough’s memorabilia and selected contents from his houses in London and on the Isle of Bute – will be held at Bonhams Knightsbridge, London on 21st October.

Lord Attenborough (1923-2014) was one of Britain’s best loved public figures whose career in the film industry as actor and director spanned 65 years. The sale will reflect not only the breadth of his own creative life, but also his deep interest in the history of the industry.

Highlights among a wealth of material include:

The sale will also include furniture and other personal effects including Lord Attenborough’s desk from Beaver Lodge, his office next door to the family house in Richmond.

In the words of Lord and Lady Attenborough’s son, the celebrated theater director Michael Attenborough, “My parents had impeccable taste, they never bought anything as an investment, but simply because they loved it; and they lived by the firm conviction that beautiful surroundings had the power to humanize, to enrich one’s relationship with the world.”

Lord Attenborough’s prized Rolls Royce Corniche with its distinctive number plate, RA III will be sold separately at Bonhams Beaulieu sale of Collectors Motor Cars, Motorcycles and Automobilia at the Beaulieu National Motor Museum on 5 September. It is estimated at £12,000-15,000.

Managing Director of Bonhams Knightsbridge, Jon Baddeley, said, “Richard Attenborough was a much loved public figure and also, of course, respected and admired the world over as an actor and director. This sale will illustrate the many facets of his long life and I know it will attract a great deal of interest.”