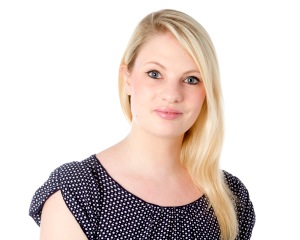 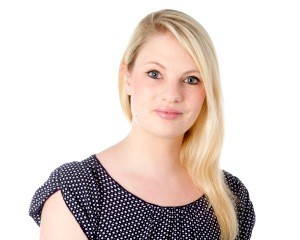 The BADA Antiques & Fine Art Fair has announced the appointment of Madeleine Williams as Fair Manager, to start in her position in August 2015.

A History of Art graduate, Madeleine brings to the position experience in events management for national organisations. Most recently she has worked as Events Manager at Guardian News and Media, developing and project managing the launch of Guardian Membership and Guardian Live. Previous positions include Membership Events Manager at the Victoria & Albert Museum and Events Manager at the Country Landowners Association, forming marketing and sponsorship partnerships with their Game Fair.

Richard Coles, BADA Fair Chairman comments: “I am delighted that Madeleine Williams is joining the BADA Fair. Her organisational skills and experience in multi-platform marketing will bring great energy to the BADA Fair and we look forward to working with her to continue the progress and development of Britain’s premier national antiques fair.”

Madeleine will take over the running of the Fair from BADA Fair Director, Gillian Craig who will be stepping down in September 2015. Gillian Craig advised the Board of Directors of her decision to step down immediately after the close of the highly successful 2015 Fair. Gillian has organised the BADA Fair from its inception in 1993, after being approached by the BADA following her organisation of The Burlington House Fair at The Royal Academy.

Gillian comments “My task was to start the BADA Fair and to establish it in the international calendar of leading art and antiques fairs. Now, Madeleine will evolve it and carry it forward.”

Richard Coles adds: “It is great news that Gillian Craig will remain in a consultancy role for six months, so that we can ensure a smooth handover to Madeleine Williams.”