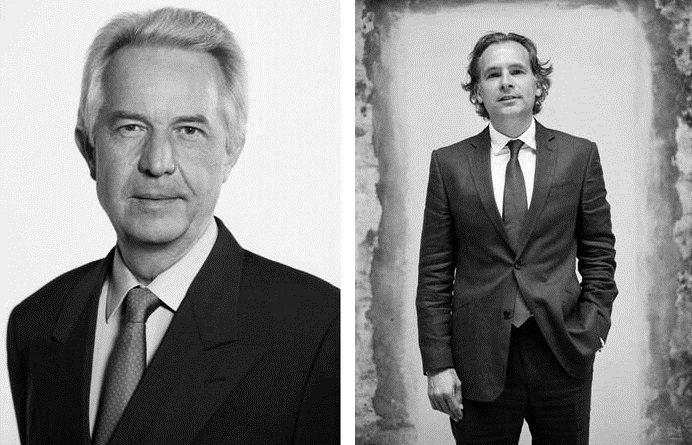 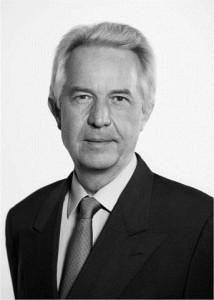 As leading specialists in their corresponding fields, Mr. Joffre and Mr. Engelen will strengthen Phillips’ team of international specialists in the 20th Century and Contemporary Art Department, while broadening the range of art and expertise on offer.

One of the world’s leading experts in 20th century and post-war art with over 30 years’ experience, Mr. Joffre will be based in London and will also act as principal auctioneer for modern and contemporary art auctions in London and New York. As Phillips looks to meet the demands of the market, Mr. Joffre will lead the company’s efforts to offer an increasing amount of 20th century art alongside contemporary works. 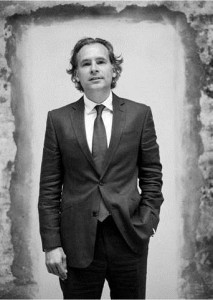 He will work closely with Jean-Paul Engelen who will be based in New York and brings over 20 years of international experience at the forefront of the contemporary art scene, including 16 years at another international auction house and four years at Qatar Museums. Both will report to Edward Dolman, Chairman and CEO of Phillips.

Edward Dolman, Chairman and CEO of Phillips, said, “We are delighted to welcome Hugues and Jean-Paul to Phillips. They both bring an enormous wealth of experience and contagious enthusiasm for the subject, strengthening and complementing our current team of specialists. As we look to invest in areas that match the demands of the market, we are particularly excited to broaden our expertise in 20th century art, and we look forward to offering more works in this area going forwards.”