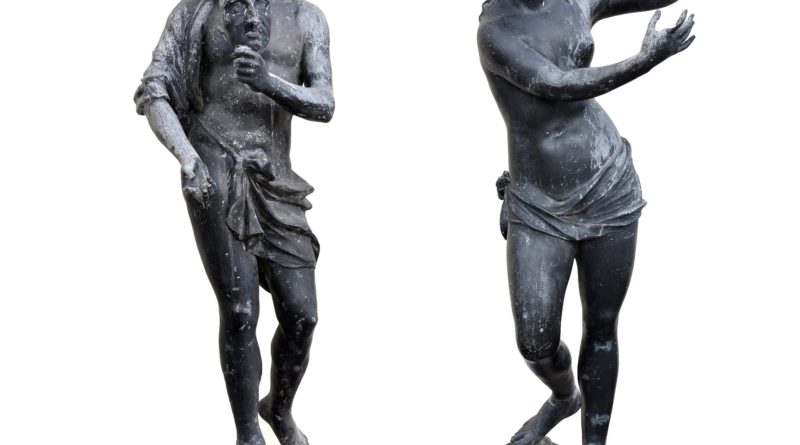 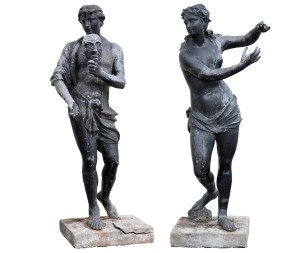 The discovery of a missing index finger belonging to an 18th Century sculpture hours before it went under the hammer led to frenzied bidding at the Anderson & Garland Fine Art sale in Newcastle recently.

The pair of near life-sized semi-nude male and female lead figures was expected to sell for between £10,000 and £20,000, but the addition of the missing finger pushed the price up to £50,000.

The 60in tall garden figures feature a male Harlequin holding a mask and a female dancer with an outstretched arm, which had once held a tambourine. The lot was originally entered into the sale minus the finger, which had broken off the male figure at some point and was believed to be lost.

Despite the missing finger, the sculptures were expected to be highly-sought after because they are in the manner of John Cheere, who created lead garden figures for the aristocracy in the 18th Century and is known for designing the gilt equestrian statue of William III in St James’s Square in London.

The figures belonged to the Sikes Family of Chauntry House in Newark, Notts, and passed to the Wallis family by marriage. The unnamed vendors, who discovered the missing finger in a drawer, inherited the statues and had previously displayed them in their garden in Northumberland. 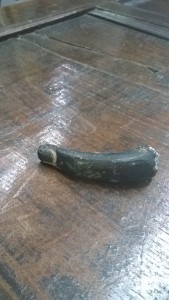 Anderson & Garland auctioneer, Fred Wyrley-Birch, said, “These are rare and very desirable garden features that people would love to own. They sell like hotcakes when they come on to the market. The male figure had always been missing his right index finger and having the piece recast would have cost well over £1,000. But the client found the finger in the back of a drawer this morning and called us up, shouting down the phone: ‘I’ve found the finger, I’ve found the finger!’ They rushed in with it before the lot went under the hammer, and fortunately we had time to inform the telephone bidders who had already expressed an interest in the figures.”

A bank of eight telephones, plus bidders online and in the room battled it out and pushed up the price of the lot to £50,000, more than double its original estimate. It eventually sold to an undisclosed telephone buyer.

Mr Wyrley-Birch said: “Thank goodness for the finger. To think it created so much frenzy.”