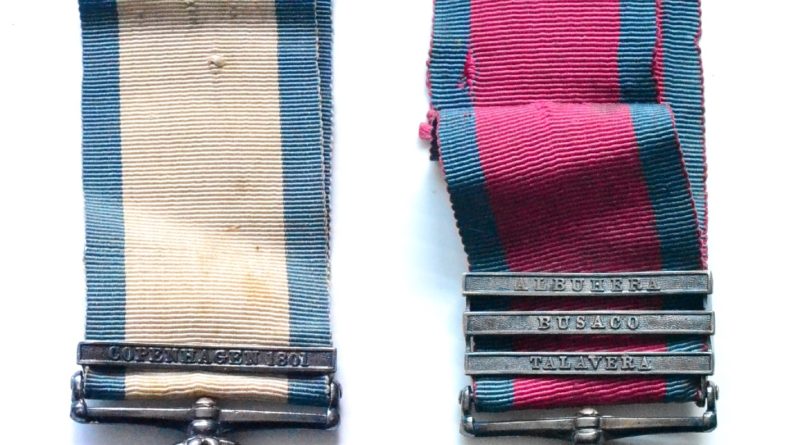 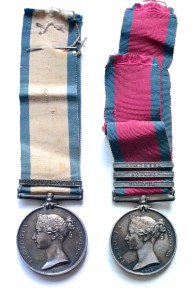 Two Peninsula war medals, due to be sold at Tennants Auctioneers on Wednesday 30 September are thought to be an incredibly rare pair.  The fascinating story behind this sale lot is Able Seaman and later Captain Patrick Campbell, 48th Regiment of Foot, carried out his periods of service under the commands of both Lord Admiral Nelson and the 1st Duke of Wellington.

Uniquely, his service record is retained in Captain Lionel S Challis’ “Peninsula Roll Call”.  Captain Challis, of the Queens Westminster Rifles spent over three decades listing every British Army Officer who had served in the Peninsula War from 1808 1814.