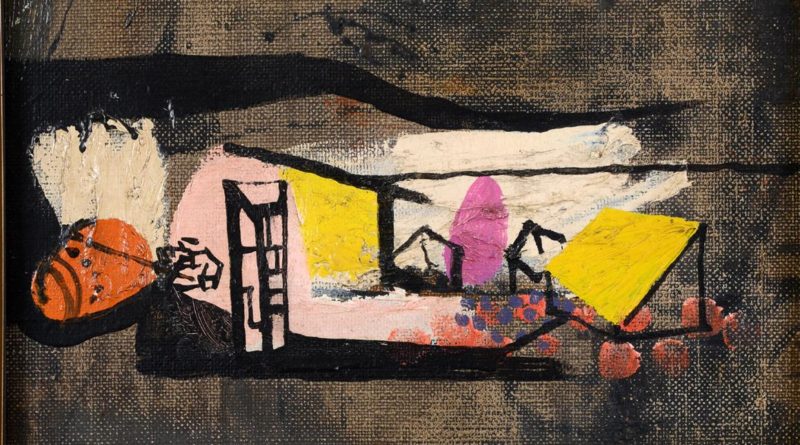 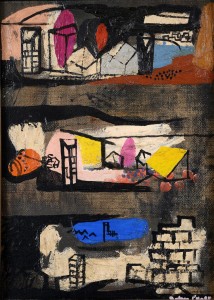 The traditional and the modern were both in demand at Lawrences’ recent auction of 300 lots of pictures in Crewkerne, with a 1954 canvas by John Piper entitled ‘Portland Trio’ (left) ending the sale by hitting another high note with a hammer price of £10,500.

A rare engraving of `The Blackwell Ox` from 1780 made £730 and a collection of 38 caricatures and illustrations from the 1770-1950 era, divided into nine lots, exceeded hopes to make £9880. A damaged portrait of a Knight of Malta met with keen interest from Malta to make £2920 and a further group of portraits also sold well: a portrait of King 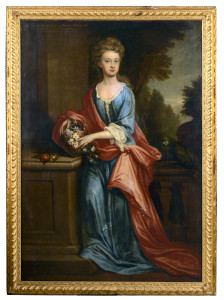 Henry IV of France made £4880; a portrait of Admiral Sir John Leake, ascribed to Sir Godfrey Kneller, made £3660; and a portrait of Lady Katherine Erskine, daughter of the Earl of Buchan (right), proved to be decorative and good enough quality to take £12,200.

A pair of views of Valletta (Malta) by Gerolamo Gianni made £4500, despite one being in damaged condition and a fine view of HMS Royal Adelaide at Devonport had good provenance so made £5490 against hopes of £3000. A collection of pictures from a West Country collection, assembled by the vendor between 1955 and 1985, yielded three special 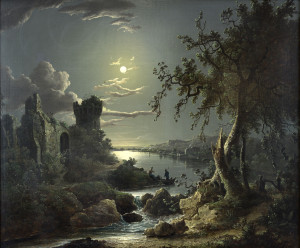 highlights when a fine quality moonlit landscape (left) was bid to £6220, a charming portrait of a Hereford cow by the little-known H. J. Quintin was bought for £5120 and a superb 19th Century still life by the very scarce Calcutta-based artist Alfred George Palmer made £6340. The collection totalled just over £35000 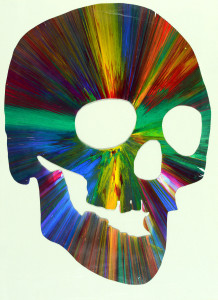 A commercial offering of Modern British pictures produced a string of four-figure results, thanks to valuable contributions from the collection of the late lady Isabel Throckmorton and from a private collection in Staffordshire: a large watercolour by contemporary Welsh artist Peter Prendergast made £7560, the second highest recorded auction price for the artist; and a spin painting of a skull (right) with excellent provenance by Damien Hirst made £8290.