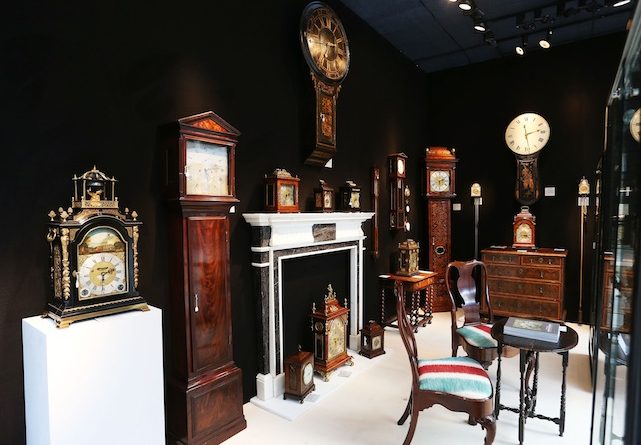 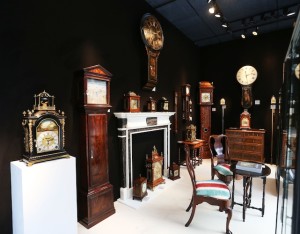 The winners of the ‘best stand’ awards at this year’s Winter Olympia Art and Antiques Fair have been announced.

BADA judges considered overall presentation; imaginative layouts; the quality of exhibits and the visual impact and enticement of the stand to the fair visitor. 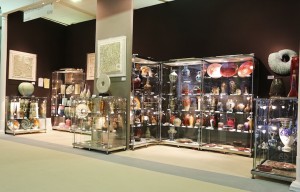 AD Antiques and Signed and Designed were commended for their creative use of space, which divided contemporary objects and 20th-century objects.

BADA CEO, Marco Forgione, said: “Displaying beautiful objects in a fair environment requires a real understanding not just of the space and environment but also how to appeal to potential buyers. All three winners have shown exceptional ability and are worthy winners.”