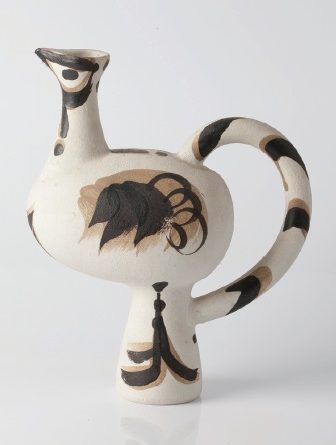 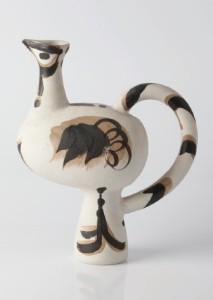 A collection of works from the estate of celebrated Berkshire potter Geoffrey Eastop (1923-2014) – best known for a long association with the painter and printmaker John Piper (1903-92) – will be sold at Mallams in Oxford on December 10th.

Eastop whose work has been exhibited at the V&A, the Fitzwilliam Museum in Cambridge and the Ashmolean in Oxford, trained at Goldsmith’s College and at the
Academie Ranson before turning to studio pottery in 1953.

He first met Piper in 1968 and they their artistic collaboration began the following year when Eastop and his wife Pat set up a studio at the Piper family home at Fawley Botton, near Henley in south Buckinghamshire. A partnership of art and craft that lasted until 1985 was later documented by Eastop in his book The Piper Years: A Memoir.

The sale includes both many of Eastop’s eclectic pots and works by Piper, given by the artist and his wife Myfanwy to Pat and Geoffrey Eastop across three decades of work and friendship. 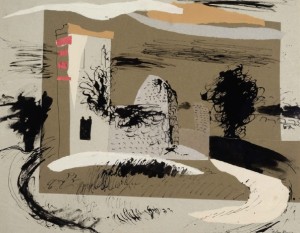 They include a 1938 ink and torn paper collage depicting the church at
Knowlton in Dorset that is expected to bring more than £7000. Created at an important moment in the artist’s career when he was turning away from abstraction, it formed part of two recent exhibitions: John Piper in the 1930s at the Dulwich Picture Gallery (2003) and John Piper and the Church (Dorchester Abbey, Oxfordshire (2012).

The Eastop collection is among the highlights of a 600-lot sale titled The Design Age that includes ceramics by Lucie Rie, an exceptional Liberty & Co necklace formerly owned by pioneering woman politician Hilda Runciman (1869-1956) and Art Deco furniture from The Prospect of London, a houseboat moored at Putney.