The earliest known self-portrait by William Dobson (1611-1656) has sold for £1,106,500 at Bonhams Old Master Paintings sale in London this week. The sale is a new world record price for a work by the artist at auction easily surpassing the previous best of £362,500. The painting was bought by a private English collector. 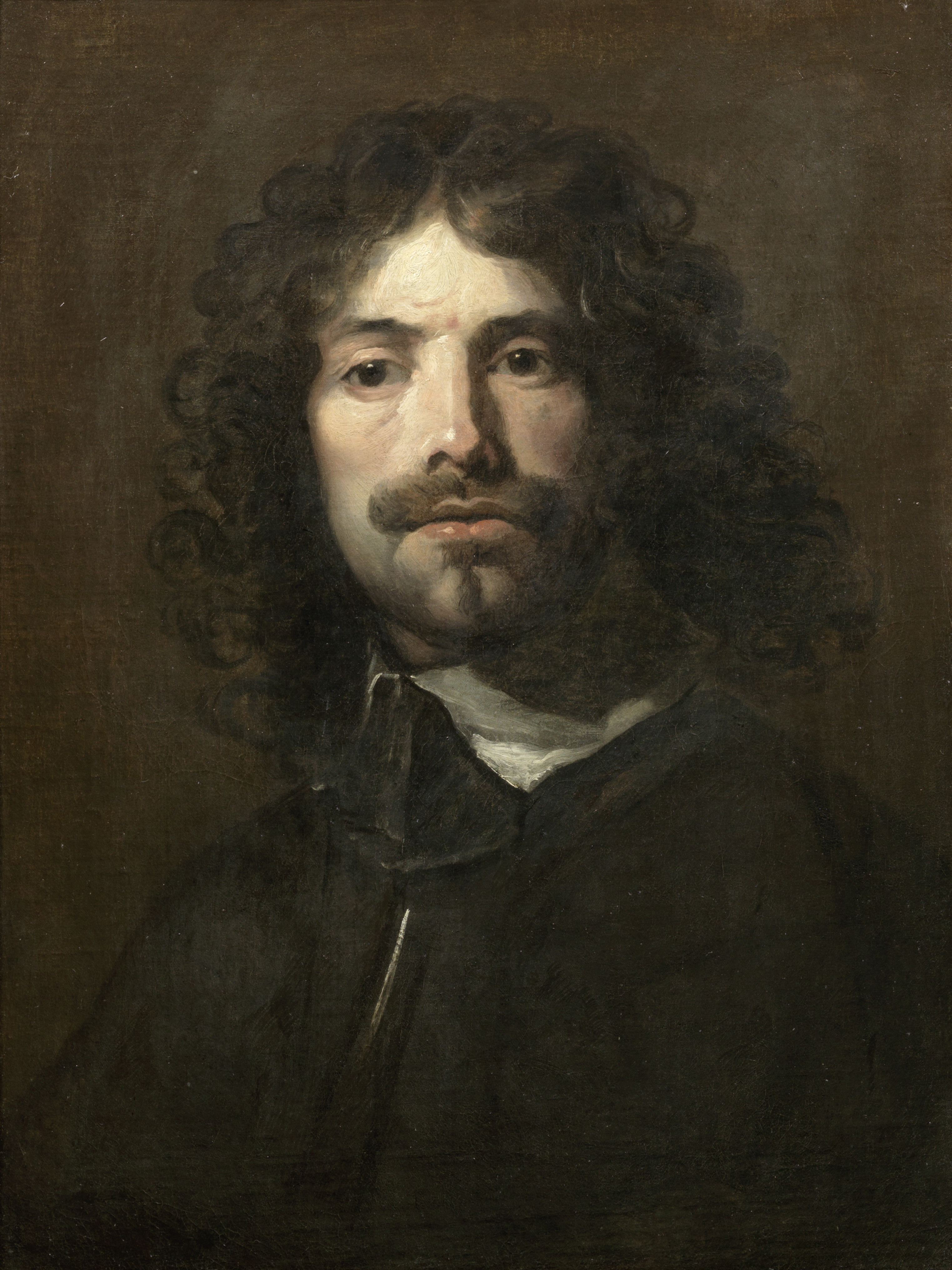 Bonhams Director of Old Master Painting, Andrew McKenzie said, “It is difficult to overestimate the rarity and importance of this work in the history of British art and I am not surprised that it has sold for a such a very high record price.”

Portrait of the Artist is one of the earliest known works that can confidently be attributed to Dobson who was court painter to Charles I during the English Civil War. His early death in 1646 at the age of 45 cut short a dazzling career and not until Hogarth more than seventy years later did Britain produce such a distinctive and important artist. The antiquarian and author of Brief Lives, John Aubrey (1626-1697), described him as “the most excellent painter that England has yet bred.”

At the same sale, Pastoral Landscape by Claude Lorrain (1600-1682) was sold for £722,500 against an estimate of £600,000-800,000. Claude painted Pastoral Landscape between 1635 and 1637 in Rome. It is not known who commissioned the painting, but around this time Claude’s work had begun to attract important patrons, including Pope Urban VIII, the future Pope Clement IX and, perhaps most prestigious of all, King Philip IV of Spain.

Andrew McKenzie commented, “Claude is regarded as the greatest painter of ‘Ideal Landscape’. Pastoral Landscape was a particularly fine example of his ability to create an image that is more beautiful and ordered than nature itself.”

The Entombment by Maerten van Heemskerck (1498-1574) sold for £482,500. Described by Andrew McKenzie as ‘a powerful and important work by a major artist of the Northern Renaissance” the work set a new world auction record for a work by van Heemskerck in oil.