An original life-mask of late rock legend David Bowie’s face is coming up for sale in Ewbank’s Music Memorabilia sale next month. 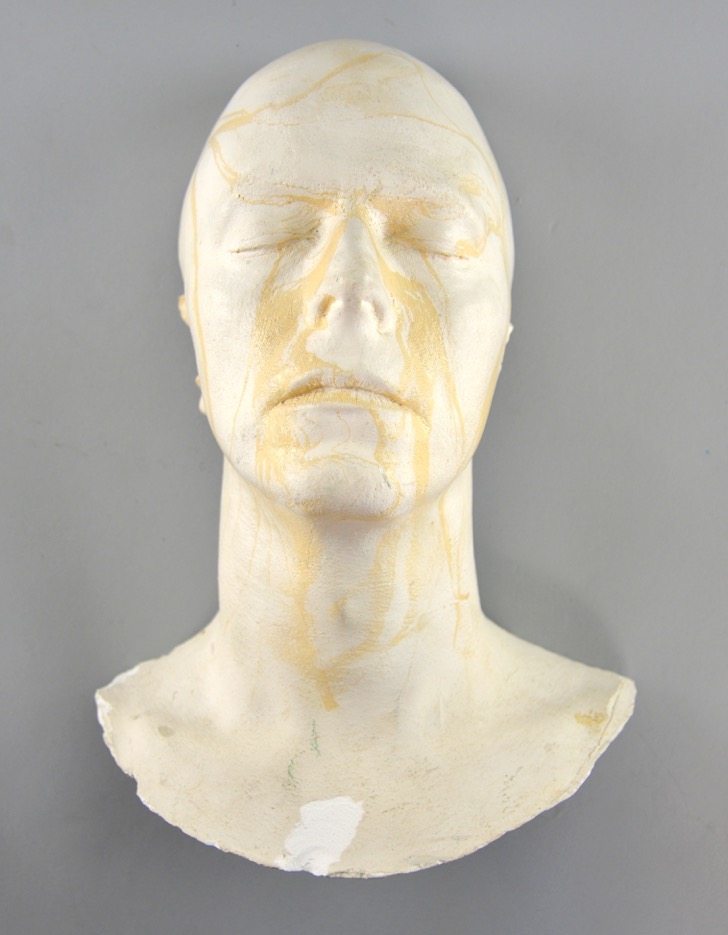 The mask, made for Bowie’s role in the 1983 sensual vampire film, The Hunger, is valued at £800 and £1200. The film, also starring Catherine Deneuve and Susan Sarandon, was the directorial debut for Tony Scott and told the story of a love triangle between a vampire couple (Bowie and Deneuve) and a doctor (Sarandon) who specialises in sleep and ageing research.

This life mask was created to design prosthetics and make-up for the scenes in which Bowie’s character, John Blaylock, ages rapidly.

Chris Ewbank, senior partner at Ewbank’s, said, “Entertainment memorabilia is one of our fastest growing departments.  Music and film fans from all over the world are mourning the sad loss of David Bowie, and we expect there to be interest from UK and international buyers keen to secure a piece of the history of this legendary man.”

The sale also features 12 paintings by Roger Dean, the internationally renowned artist and designer who rose to prominence for his album covers and posters for various musicians. More than sixty million albums have been sold worldwide featuring his artwork, making them instantly recognisable to classic rock fans. The entire collection has been valued at £70,000, although each will be sold separately at the auction.