A three-legged mallard duck may top the bill of weird and wonderful lots in Tennants Auctioneers‘ The Natural History and Taxidermy Sales next month. 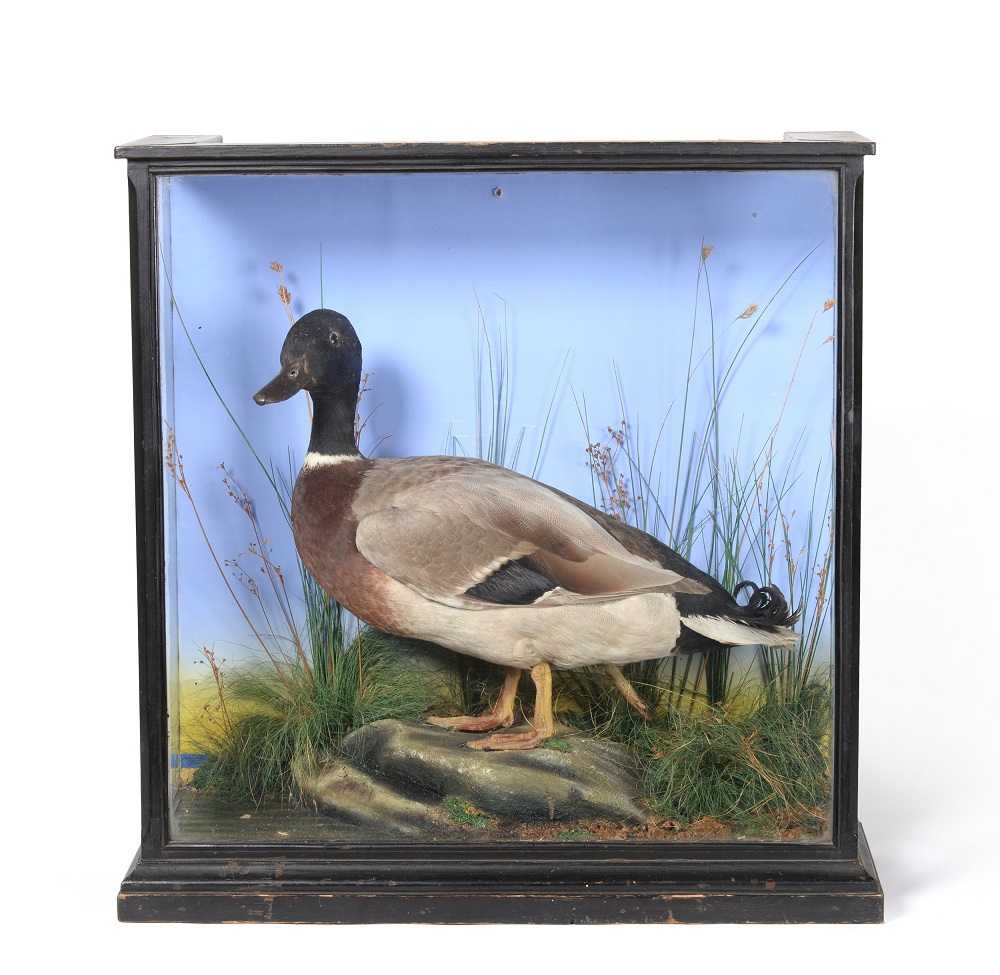 With entries from both European and British collectors, including twenty-six lots from The Countess of Lucan’s personal and family hunting and shooting collection, the sale of over 250 lots will include creatures as diverse as Baboon, Hippopotamus, Giant Forest Hog, Wallaby and Duck-Billed Platypus.

With items that will certainly appeal to interior decorators there are also furnishing pieces such as Zebra and Nguni skin rugs, antler chandeliers, as well as mineral and shell collections. The more traditional Victorian and later cased birds and animals include fauna as varied as a Greater Spotted Eagle and a three-legged Mallard duck.

Other quirky lots to watch out for include the skin of an African Rock Python, the skull of a giraffe, a life size Texas Longhorn Steer, a pair of French Lop Rabbits boxing one another, and the Pelican skeleton used as a prop in the film Nanny McPhee starring Emma Thompson and Colin Firth. 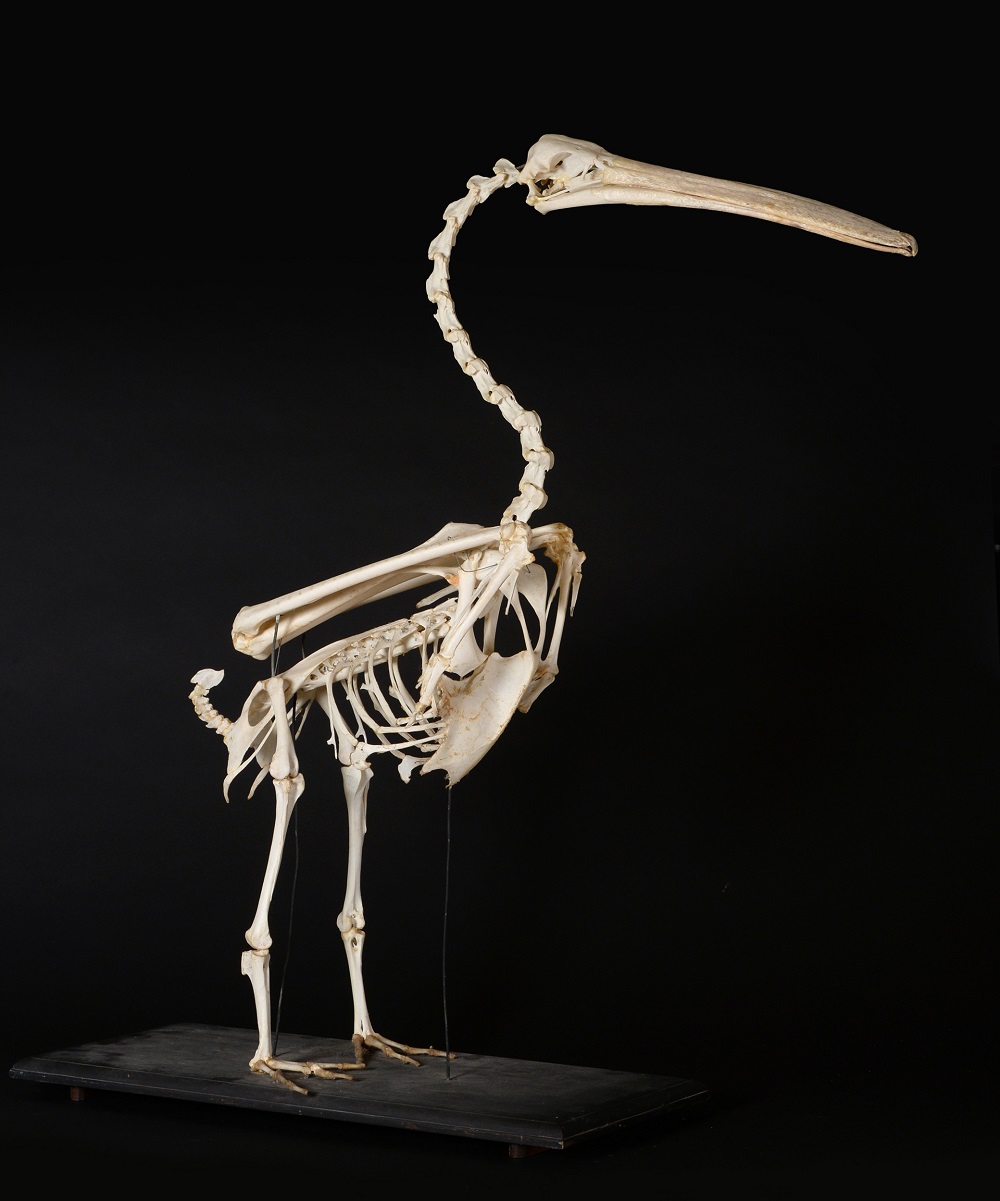 Robert Bright, specialist cataloguer, comments, “our Natural History & Taxidermy auctions always include an array of items with hammer prices from £100 upwards. However, items in good, original condition by a well-known taxidermist such as the Wards, or Van Ingen & Van Ingen will always command a premium at auction due to the rarity of the animals and the client list they would have been working for.

“Some of the trophies will have stood in the great shooting lodges and houses around the world and are an important record of both the animal kingdom and social history. Lots are bought by private collectors, dealers, companies handling props for stage and screen, hoteliers, interior designers and, of course, museums”.