A fascinating selection of colourful and vibrant vintage posters, featuring iconic places and faces from the worlds of entertainment, sport and travel are to be sold at Dreweatts & Bloomsbury in London at the start of next month.

The posters encompass many of the most sought after examples and artists from the different genres, with striking graphic images designed to attract attention, create
desire and entice the target audience. 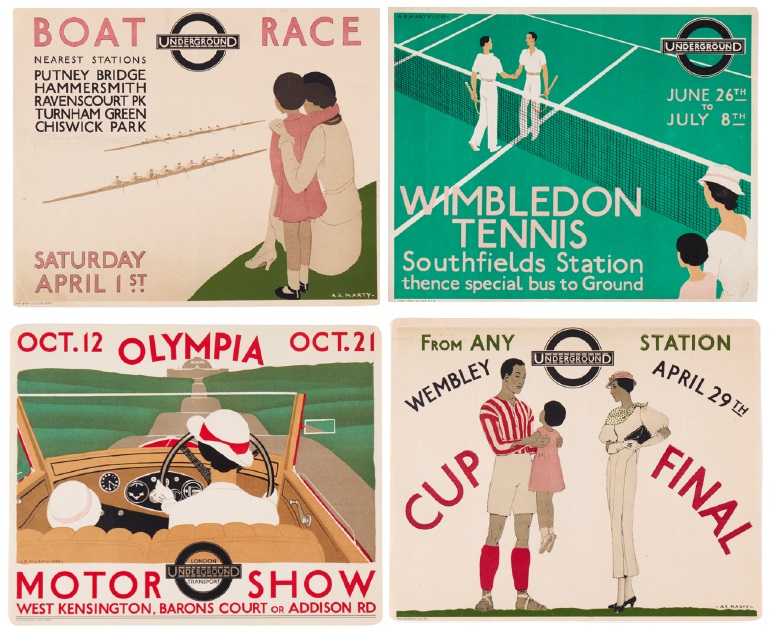 One sale highlight is a very rare group featuring 22 lots specific to London, many created by Parisian artist Andre Edouard Marty. Marty was commissioned to produce a series of posters for the inside of London Underground carriages featuring key London attractions such as Wimbledon, The Wembley Cup Final, The Boat Race and the Motor Show at Olympia. 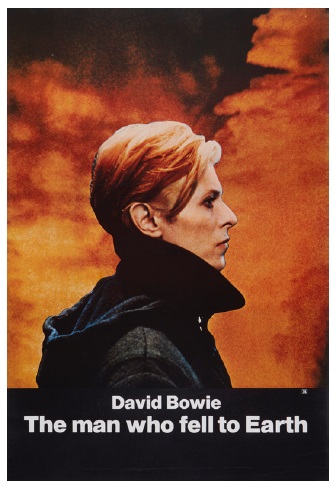 Elsewhere in the sale,  an excellent selection of vintage film posters featuring many of the classics. These film posters were the main marketing tool of the film industry and were sent together with the newly released film to premier in cinemas worldwide. Studios quickly learnt that the forms and faces of certain stars was all a poster really needed to sell tickets. Commercial success lay in the star power, so that posters were illustrated with the potent images of Humphrey Bogart Steve McQueen, James Dean and Grace Kelly to name but a few.