An eighteenth century Polynesian necklace that came out of a house clearance and was thought to be worth just £15 has sold for a staggering £99,000 at Surrey auctioneers, Ewbank’s. 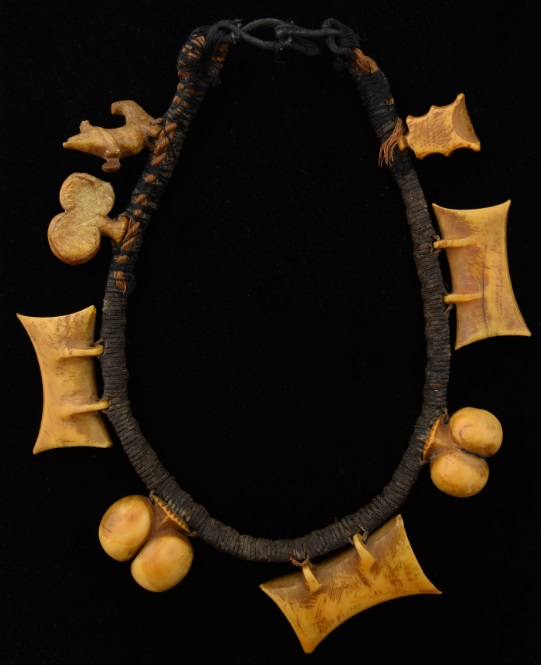 The necklace was bought into Ewbank’s by the owner of a house clearance firm who had no idea of its value and priced it at £15. The item was in a batch that was destined for the A3 car boot sale opposite the auction rooms. However, at the last moment, the owner had a last-minute change of heart and instead took it to Ewbank’s.

Senior partner and auctioneer Chris Ewbank explained that it was a rare late 18th century  necklace made out of hair and sperm whale bone emanating from the Austral Islands. There was a lot of pre-sale interest that had indicated that it might make as much as  £20,000-30,000,  but no one was expecting the price to soar to a staggering £99,000.