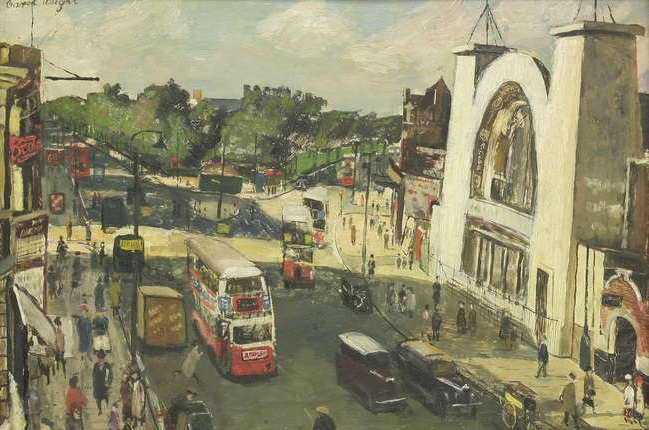 His career also saw him teaching at Beckenham School of Art (1932-9), alongside exhibitions at the Royal Academy and the Royal Society of British Artists. During WWII he was sent to Italy as an official War artist where he met artists Eric Ravilious and Edward Bawden.

Following the War, Weight taught at the Royal College of Art, where he later became Professor of Painting in 1957, and was awarded the CBE in 1962. He died in 1997.