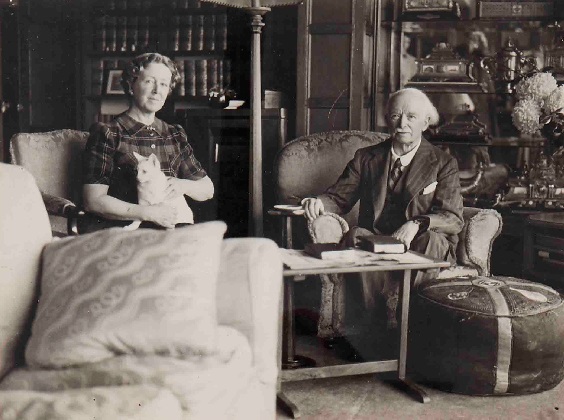 A collection of letters revealing the complicated relationship between former Prime Minister David Lloyd George, his second wife Frances, and their daughter, Jennifer, who remained unacknowledged as the couple’s offspring for many years, is set to sell at Dreweatts & Bloomsbury in London this month.

The close bond between Lloyd George and Jennifer can perhaps be best demonstrated through several postcards, addressed to Jennifer from ‘Taid’, Welsh for ‘grandfather’ and the name Lloyd George used in his correspondence with her. In one postcard from Criccieth, Wales, Lloyd George writes, ‘Here is the river where Taid used to catch fishes when he was a little boy’. 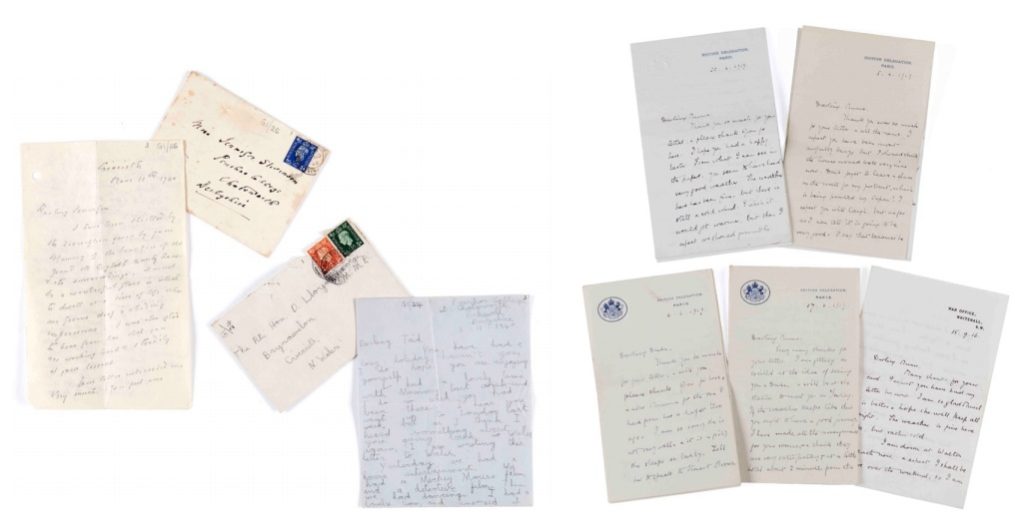 In another letter, dated November 1940, Jennifer berates Lloyd George and insists on an explanation as to why he had refused a position in Churchill’s War Cabinet. The eleven year-old demands to know why he turned down the post: ‘think of how many people you are disappointing…out of the forty-seven million people in this country, you are probably disappointing about forty-six million people…Please will you write and tell me what you think about it when you have made up your mind.’ In the accompanying response and taking his daughter’s line of questioning incredibly seriously, Lloyd George lays out the reasons for his refusal. He says, ‘I do not believe in the way we entered the war nor in the methods by which it has been conducted. We have made blunders after blunders and we are still blundering. Unless there is a change of politics, we shall never win.’ The letter carries an estimate of £1,000- 1,500.

An extraordinary array of family photos, many of which have not been seen before, show the young Jennifer together with Lloyd George and other family at home in Surrey and Wales. A proud Welshman, Lloyd George was the first British Prime Minister for whom English was a second language. In his later life he lived in Churt, Surrey where he set up a fruit farm, which is still running today, eventually moving back to a farm close to Llanystumdwy, where he grew up. 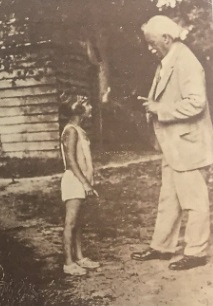 In addition there are a collection of photos showing Lloyd George and Frances at home and in the garden with Jennifer, including one particularly memorable picture which appears to show Lloyd George gently telling Jennifer off (estimate £500-600). Also in the collection are photographs of Jennifer as a baby, taken by Marcus Adams (1875-1959), the British society photographer who was renowned for his portraits of children. 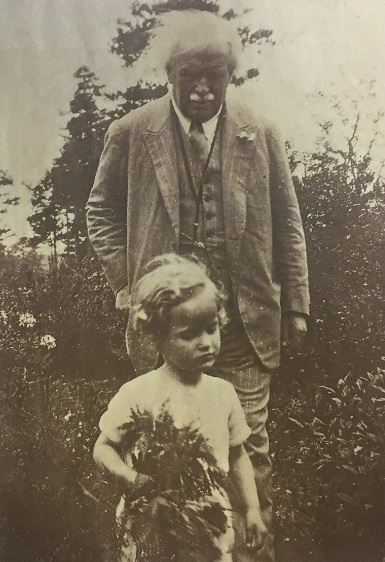 An insightful series of letters from Frances to her parents, sent from Paris during the 1919 Peace Conference, document her personal experience of one of the most important negotiations in European history. Frances, who had a keen interest in politics, was working as Lloyd George’s secretary at the time. She writes about dining with ‘the general who has been in command at Berlin since the armistice’ reporting, ‘Germany is in a bad way. They are really starving and it is impossible to get clothes – excepting paper ones – excepting at the most fantastic prices’.

In an early letter, Frances had optimistically written, ‘I think it will be a good peace, not one that will cause another war in 10 or 20 years time’ (estimate £2,000-£2,500). Included in this group of letters is an autograph note from Frances to Lloyd George congratulating him on speeches he gave in the House of Commons. The note is signed ‘P’ which stands for ‘Pussy’, the nickname Lloyd George had for Frances. She writes, ‘You have never done better and it is a long time since you had such applause behind you.’

Jennifer’s paternity was never formally tested, and some believed her father to be Colonel Thomas Tweed, one of Lloyd George’s colleagues. When Frances fell pregnant with Jennifer it was agreed that she would keep her baby on the condition that Lloyd George was never acknowledged as the father. As a result, when Jennifer was born she lived for a time in a nursing establishment until her mother officially adopted her soon after. The sale also includes the legal letters surrounding Jennifer’s adoption by her mother, Frances, dated May 1938 (estimate £800-£1,200).