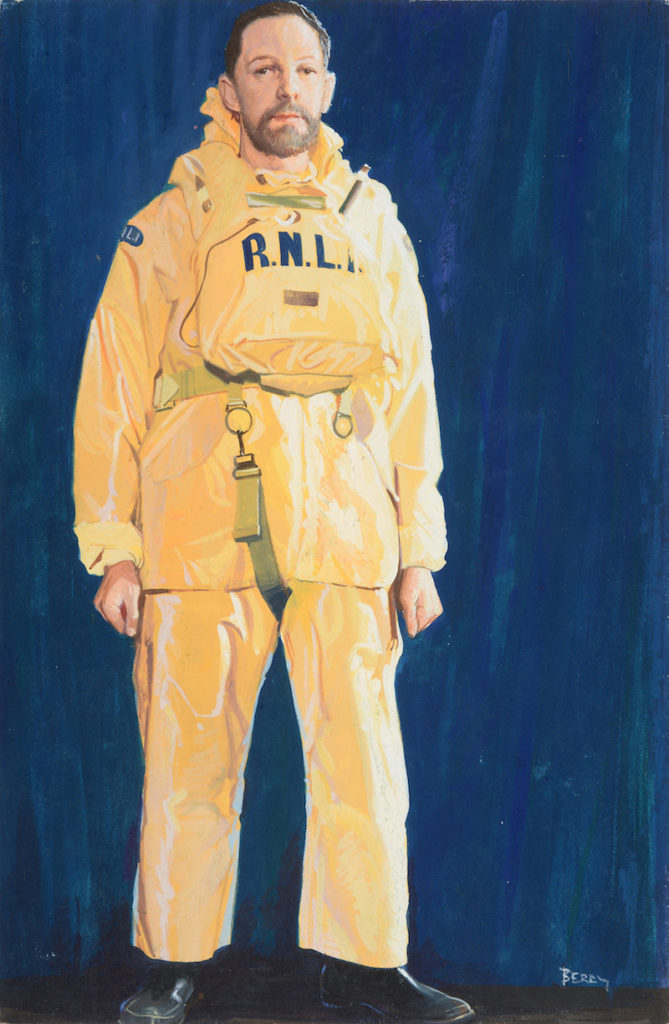 Childhood memories are bound to be stirred for many at Yorkshire auction house Tennants‘ forthcoming sale of Books, Maps, Prints and Manuscripts when Part I of a collection of over 150 illustrations made for Ladybird books by artist and illustrator John Berry goes under the hammer.

The publisher’s books aimed to entertain and educate generations of children from the moment it established as an imprint in 1915 with an aim to provide ‘pure and healthy’ literature for children. Ladybirds’ distinctive small hardback books combined simple yet engaging information vividly brought to life with colourful illustrations.

John Berry was one of Ladybird’s foremost and longest serving artists; he illustrated over 35 books for Ladybird between 1961 and 1978, including the popular People at Work series and the Hannibal the Hamster series.

Berry was born and raised in west London, studying at Hammersmith College of Art. From there he won a scholarship to study at the Royal Academy, but unfortunately he was not able to take up his place due to the onset of war. During the War he served as an official war artist attached to the Eighth Army in the Western Desert, and some of his pictures were exhibited during wartime at the 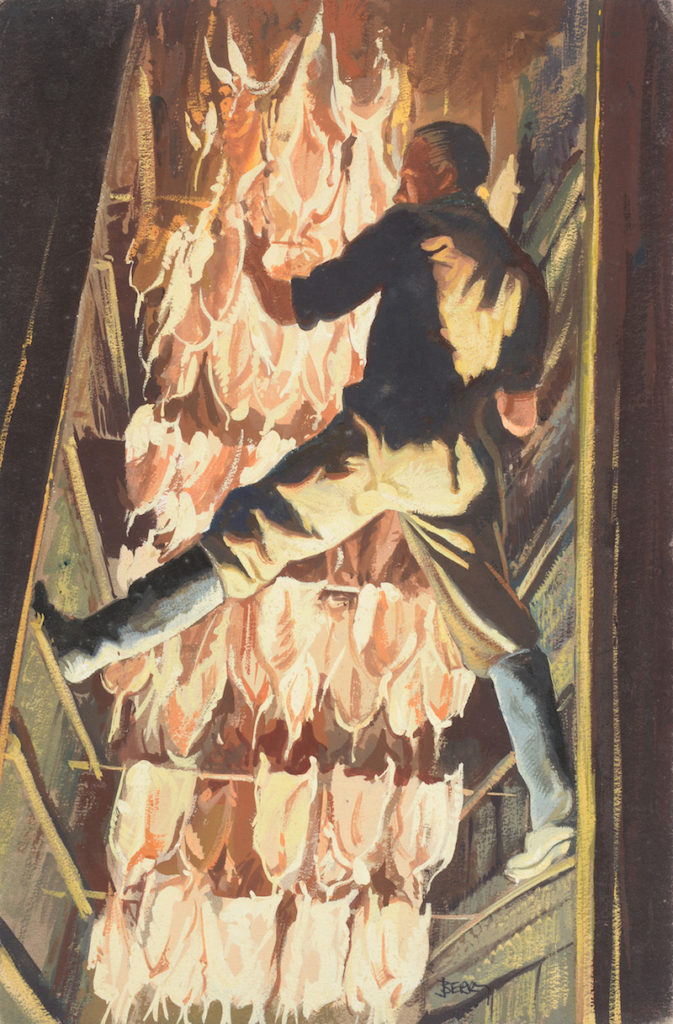 National Gallery in London, and are now in the Imperial War Museum. After the War, Berry worked on advertising campaigns and was also a prolific portrait painter, before starting his work for Ladybird in the late 1950s.

Berry’s illustrations were exhibited alongside the work of fellow Ladybird illustrator Martin Aitchison at the Simon Finch Gallery, London, in 2004, and the following year there was a show of Berry’s work at the NEC in Birmingham. Original Ladybird illustrations are much in demand – particularly since the relaunch of the brand as humorous Ladybirds for Grown-ups.

The illustrations will be sold in group lots comprising 2 – 5 illustrations, estimated at between £200 and £500 per lot. Tennants’ sale of Books, Maps, Prints and Manuscripts takes place on the April 28.