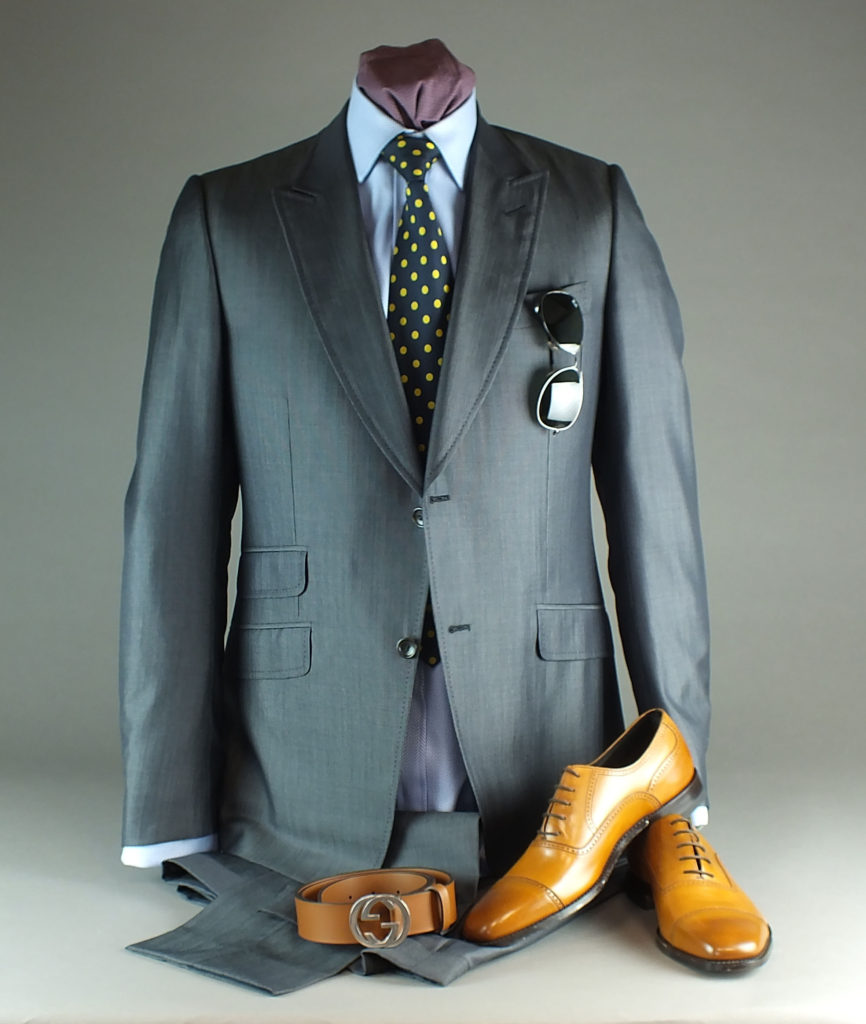 163 pairs of size nine shoes and a Louis Vuitton evening jacket – made in collaboration with the celebrated Chapman brothers – are among the lots from a wealthy gentleman’s wardrobe at an online auction opening this week.

The collection, most of which has never been worn, will be available to view at Halls’ purpose-built auction rooms at Battlefield, Shrewsbury on May 19.

The potential star lot is the Louis Vuitton evening jacket, which was inspired by the ‘Garden of Hell’ and sold for £3,400 back in 2013. A similar jacket, which features the faces of two monkeys, was worn by pop stars Tinie Tempah and Bryan Ferry. 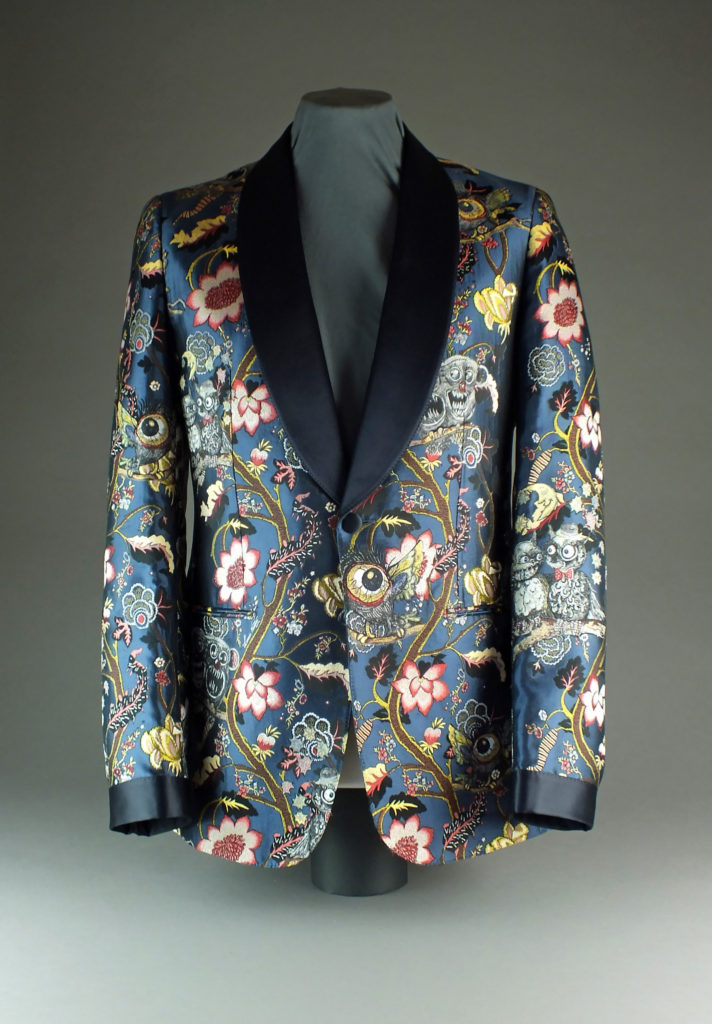 The jacket was the result of a collaboration with the brothers Jake and Dinos Chapman, who have again worked with Louis Vuitton on the 2017 spring men’s collection, producing a series of bags that feature illustrations of wild animals.

Halls’ fine art director Jeremy Lamond said: “The owner bought most of the designer collection from Bond Street in London and had the items shipped to his home in Cheshire. Virtually everything is brand new and has never been worn. It makes for a fascinating sale.”

The timed auction ends on May 29.