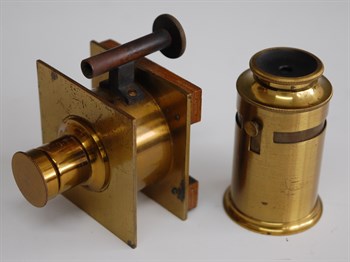 Suffolk auction house Lacy Scott & Knight was the setting for a new show record when an expert from the BBC’s Antiques Road Trip consigned a camera he’d bought for just £100 into their Homes & Interiors auction.

Show regular Paul Laidlaw’s 19th century Adolphe Bertsch Chambre Automatique or Chambre Microscopique was snapped up for a record-breaking £20,000 (17.5% buyer’s premium). The sale smashed the former record set by Anita Manning when she sold a bronze buddha for £3,800 in September 2016. 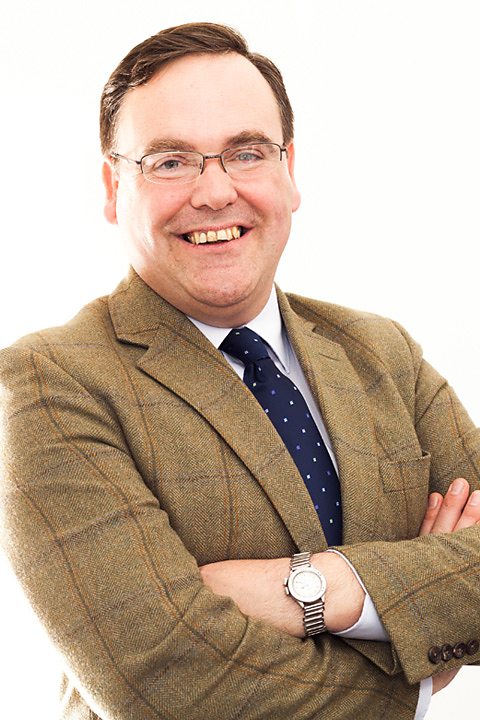 The camera was one of the first ‘automatic’ cameras, and an incredibly desirable piece for photography enthusiasts and camera collectors. Adding to the allure was the fact that camera came in its original case along with reagent bottles and accessories.

Lacy Scott & Knight said the camera stimulated plenty of pre-sale interest and by the day of the auction they had five telephone lines booked and over 20 online watchers from both Europe and America.  Frenzied bidding ended with a hammer price of £20,000 – a record for one of the auction house’s non-specialist sales.

The episode of the show is due to be aired in August.