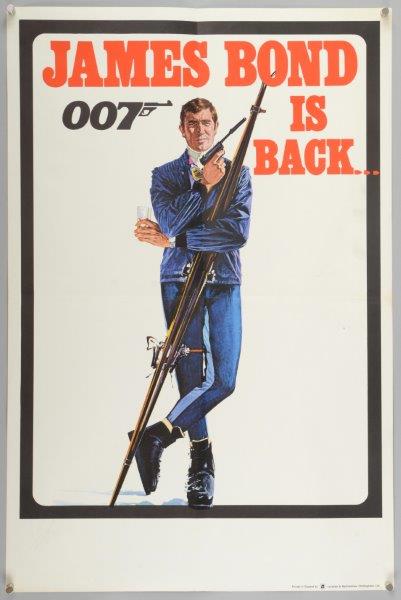 James Bond fans and movie buffs can snap up entertainment memorabilia, including posters and autographs, comprising over 1,000 lots from a single-owner collection going under the hammer in mid-October.

Ewbank’s auctioneers is to sell the collection of the late Adrian Cowdry, a world-renowned expert in the area, in a two-day sale on October 12 and 13.

Alongside a number of James Bond posters – from Goldfinger and From Russia with Love, to You Only Live Twice – the collection includes some very rare movie posters, such as the 1960 Hammer Film Production The Curse of The Werewolf. Directed by Terence Fisher, the cult film starred a young Oliver Reed as the werewolf in his first credited film appearance. Experts at Ewbank’s have given it a pre-sale estimate of between £800 and £1,200.

Other film posters going under the hammer include the Alfred Hitchcock classic, To Catch A Thief, starring Cary Grant and Grace Kelly.

The auction house said the sale is a “once-in-a-lifetime opportunity for collectors to purchase one of the best collections of movie posters, lobby cards, autographs, books and models in the UK, which range from the 1930s to modern day.”

Adrian Cowdry commenced collecting memorabilia more than 40 years ago, starting at the age of 12 with a passion for James Bond, which remained with him throughout his life. Alastair McCrea, entertainment specialist, at Ewbank’s described the Bond collection as “one of the most complete and in-depth James Bond collections we have ever seen.”

From running his own poster gallery in Fulham, to consulting for auction house Bonham’s, Adrian’s knowledge of the entertainment sector was second-to-none, and he regularly made visits to the USA to meet clients old and new.

Alongside his extensive collection of film posters, Adrian also had a raft of models. These include a rare James Bond replica pistol from The Man With The Golden Gun, which was released as a 20th anniversary edition from S.D. Studios. Also catalogued for sale are limited edition models from Sideshow Collectibles and Kotobukiya, a well-known Japanese producer of high-quality film character figurines.

Among the autographs in the collection are signatures from legendary stars of the silver screen including Laurel and Hardy, Sean Connery, Roger Moore, and Alfred Hitchcock.

Here is a selection of items going under the hammer 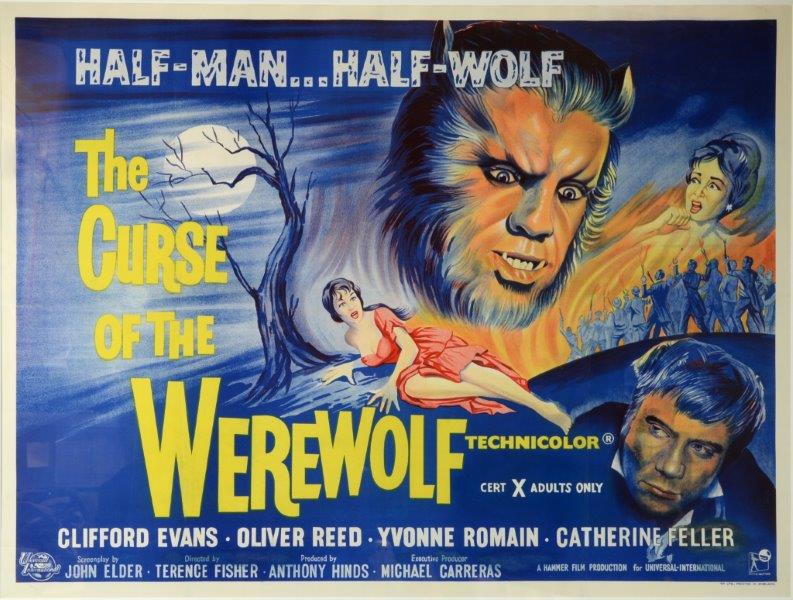 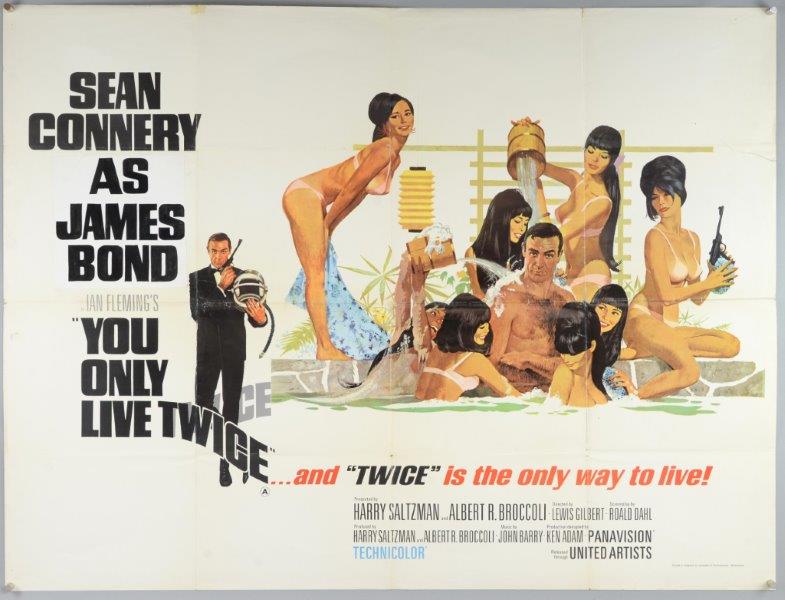 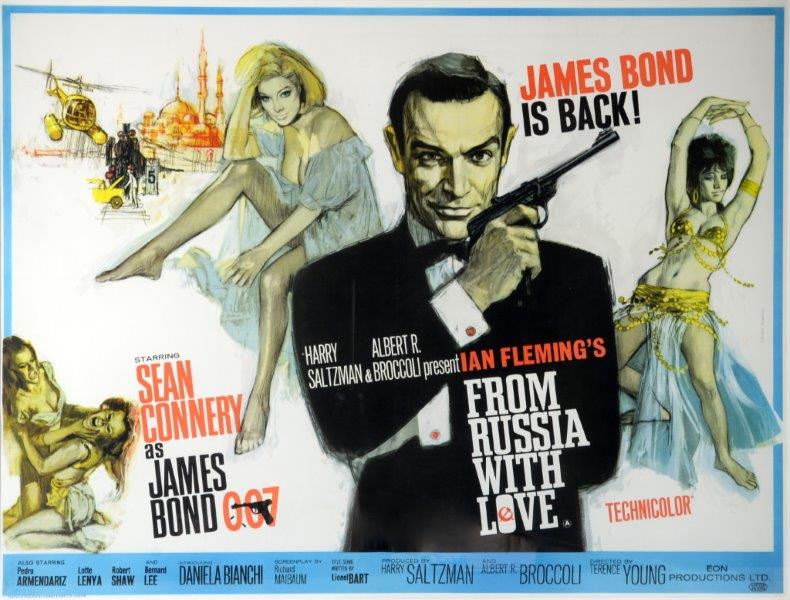 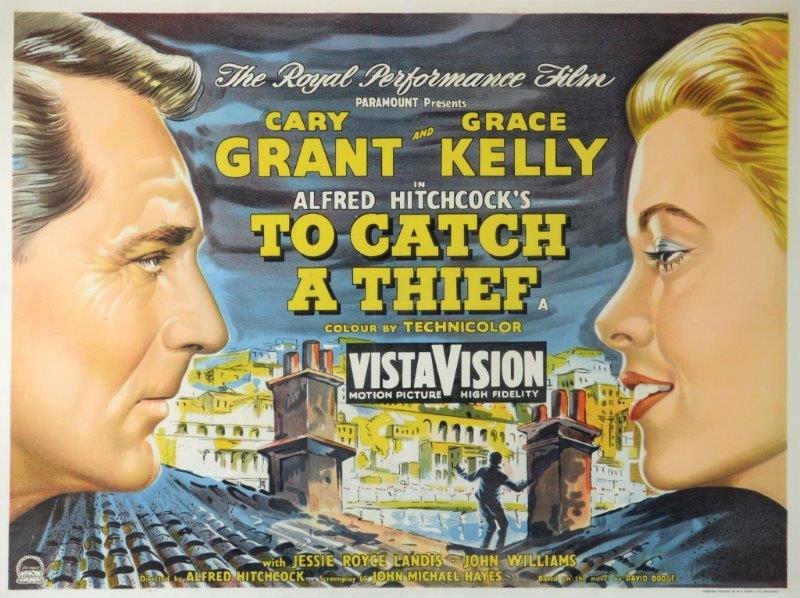 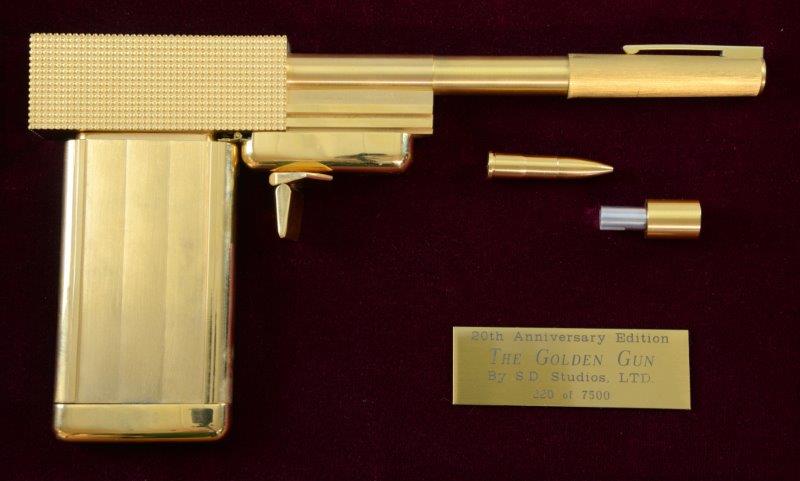 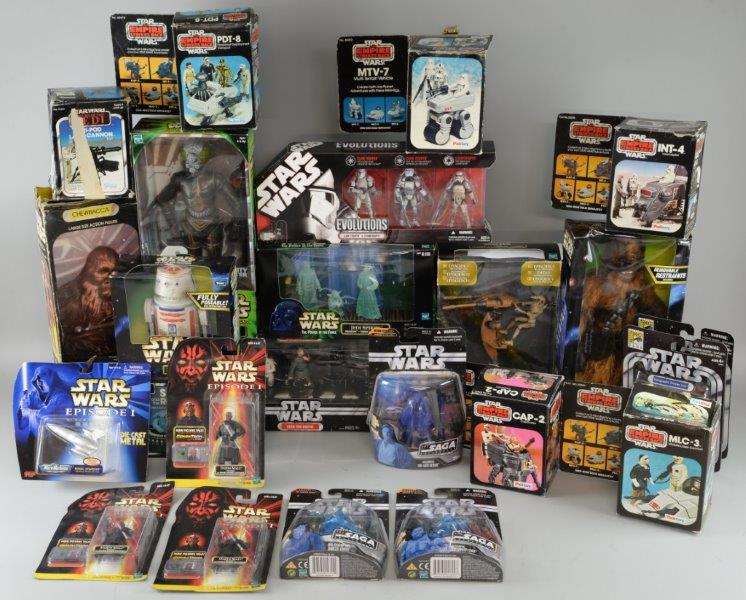