With its heavy wooden frame, steel wheels and lack of pedals, it’s hard to equate the laufsmachine or ‘running machine’ as the forebear of today’s high-tech, carbon fibre cycles – but it’s the archetype of our modern machines. As this year marks the laufsmachine’s 200th anniversary, we asked Mark Borgman from auction website Catawiki to reveal other unusual bicycles that have sold at auction. 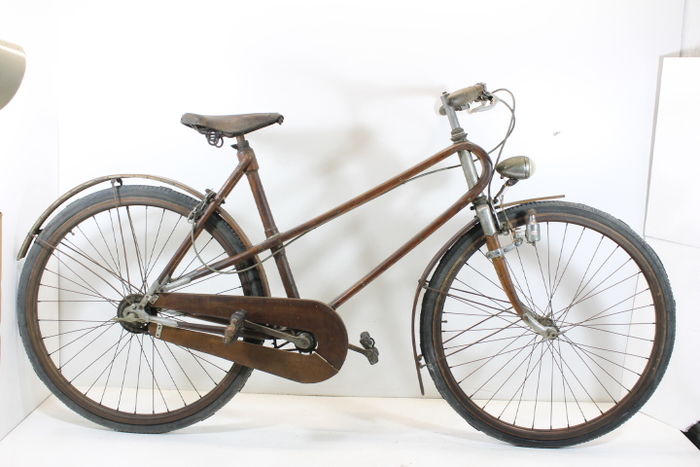 During the 1930s, Italy had placed sanctions on the import of materials that could be used for the future war effort. That meant using iron for creating an everyday bicycle was not allowed. Enter Costantino Vianzone and his brother who substituted the banned materials for timber and aluminium. Their elegant design was the perfect solution to the iron deficiency and kept Italians on the road during the war. Between 1938 and 1956 only 300 were made with one generating £3,478 (3,950 €) at auction. 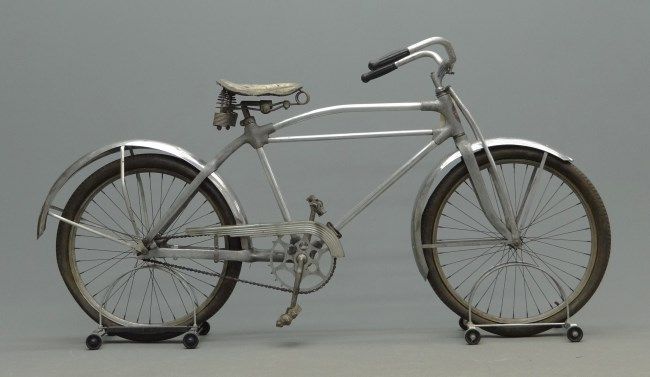 The Second World War had a negative impact on the legacy of the bicycle. This was because of the scrap raids which collected materials such as bicycles for their aluminium to further the war effort. It is incredible, then, that any remaining Monark Silver Kings even exist. Made entirely of aluminium, it was truly revolutionary with cylinder pipes and a hexagonal frame meaning the bike was fitted together without welding or glue. One Monark Silver King went for £952 at auction – an impressive sum for a bike that survived a world war. 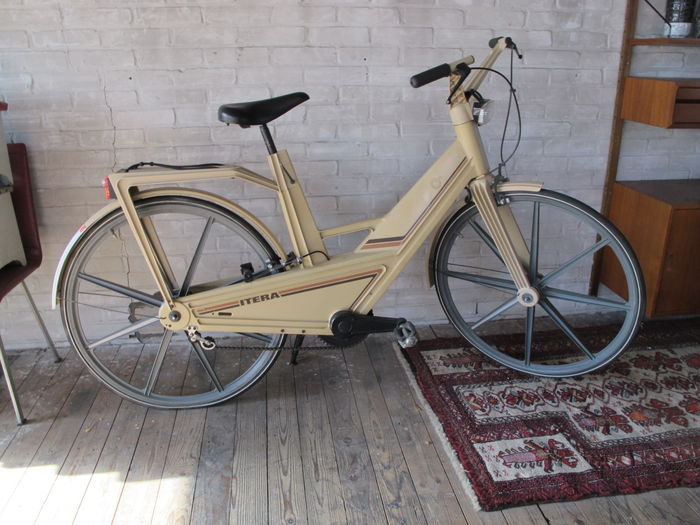 Known for their reliable cars, it was a surprise when Volvo manufactured the plastic Itera in the 1980s, and rightly so. In theory, this was a splendid idea – the bicycle would be light, maintenance-free and wouldn’t cost as much to make. Unfortunately, in practice the bicycle swayed when riding and snapped in cold weather. In fact, its creation was so dangerous, Denmark passed a law forbidding people to ride them on the streets. With that said, where the Itera wasn’t a big hit, it’s made itself a unique collector’s item with one being sold for £211.

In 2013, French high fashion house Hermès launched its handmade take on elegant transport with Le Flâneur and its sister Le Flâneur Sportif. Each included bull calf leather saddles, luggage rack supports, shock absorbing frames and integrated rear wheel hub gears. Its lightweight carbon fibre chassis only weighed 24lbs, which made it not only à la mode but perfect for nipping around the Parisian streets. One of these sold for £5,117 (5,850 €). 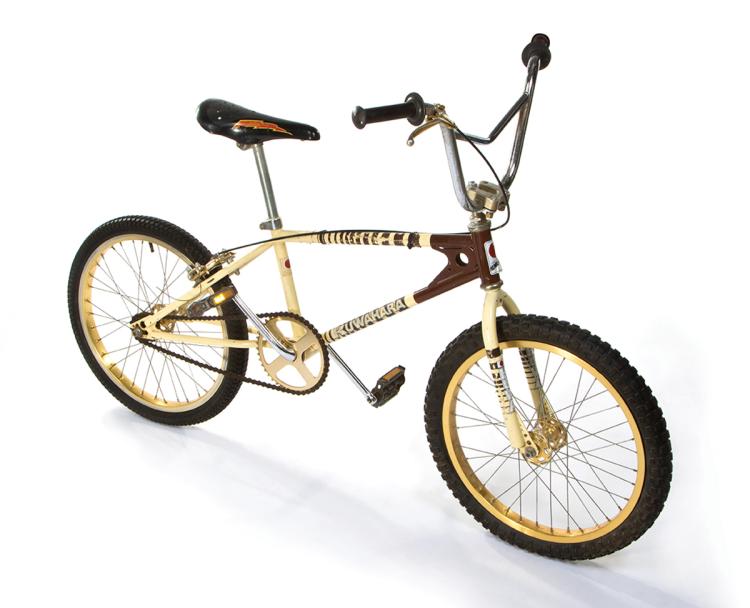 This last bicycle is out of this world. It shot to fame as it featured in Steven Spielberg’s sci-fi epic E.T. the Extra-Terrestrial. The iconic BMX was ridden by Elliott throughout the movie including the iconic scene that saw Elliot and E.T. fly off a cliff – leaving a lasting image in all our memories. The bike itself, believe it or not took, Steven Speilberg two attempts to get his hands on because Kuwahara Bikes in Japan thought his first request was a prank call. However, with persistent staff, Speilberg finally got hold of the bike, and so too did one lucky bidder who paid £17,347.50 ($22,500) to own a piece of cinematic history.