An original ‘Paul Newman’ Rolex Daytona watch, given to the actor by his wife, Joanne Woodward, is set to sell at Phillips in New York next month.

The Rolex Cosmograph Daytona was given to the movie star during filming of the 1969 film, Winning, about the racing car driver, Frank Capua. The back of the watch is engraved, Drive Carefully Me, and refers to his wife’s concern about Newman’s own new-found love for high-speed racing.

Designed specifically for motorsports, Newman’s Cosmograph Daytona has a reference 6239 and is fitted with what is known as an ‘exotic’ dial. It was the first model of the Daytona series, produced from 1963 to 1970, and is the firm’s first chronograph with a tachymeter scale engraved on the bezel to measure speed.

Newman was pictured wearing the watch, alongside several other Daytona models, throughout the 1980s, which led them to become known as ‘Paul Newman’ Daytonas.

This original example is now being offered at Phillips during its inaugural New York watch auction Winning Icons: Legendary Watches of the 20th Century on October 26.

Newman gave the watch to James Cox, a former boyfriend of his daughter, Nell, during a stay at the Newman family home in Westport, Connecticut in 1984. He has retained the watch ever since, but with Nell, has decided to sell with a portion of the proceeds going to the Nell Newman Foundation. 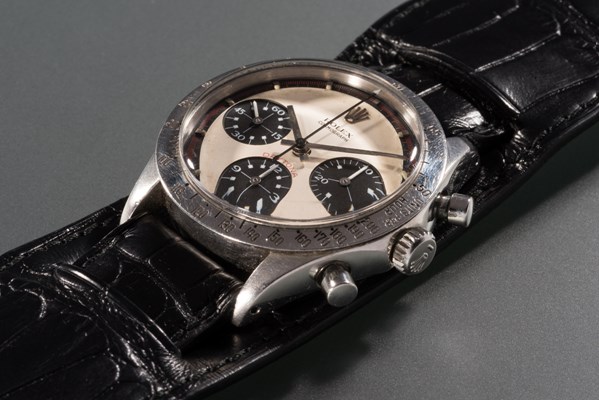 Even without such a good provenance, Daytonas are highly sought-after, and the current sale record was set by Phillips in May when a similar 18ct yellow gold ‘Paul Newman’ 6263 took $3.72m. This watch has an estimate of $1m. 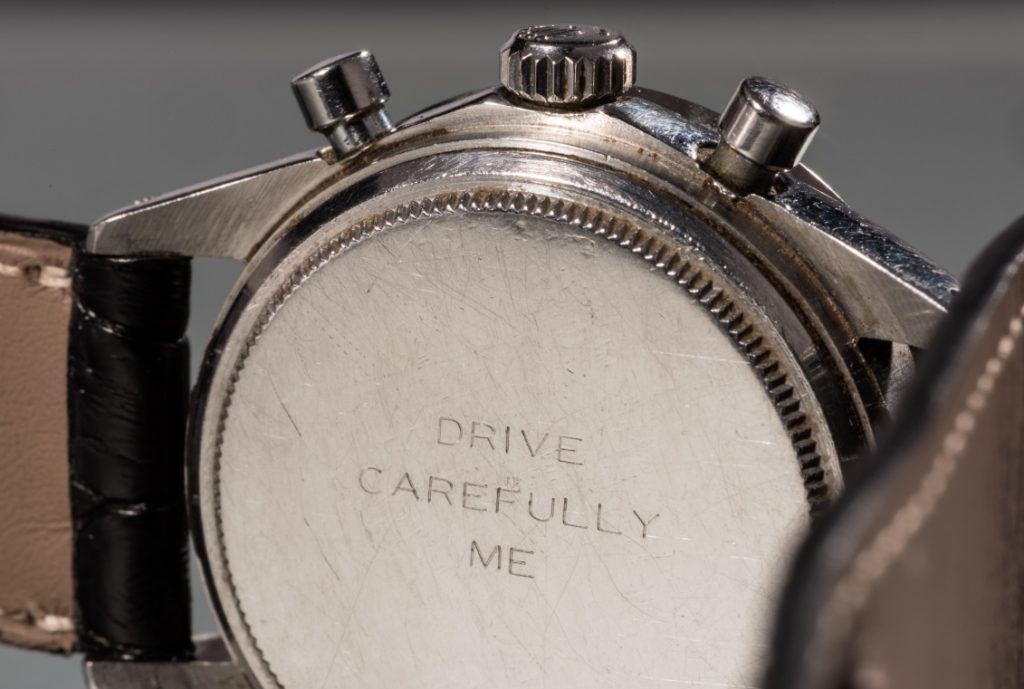