The market for the more decorative side of fossils and natural history is looking buoyant, according to the results of Summers Place Auctions’ first Home & Garden auction earlier this month. Good quality garden statuary and sculpture was also sought after. 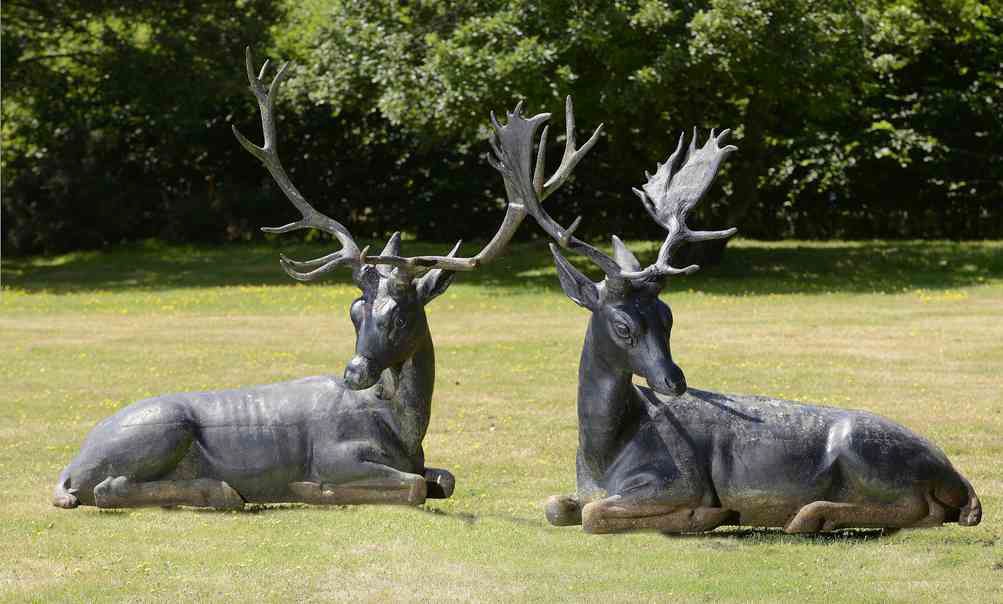 James Rylands, one of Summers Place Auctions’ directors, says: “There was definitely something for everyone in this auction and percentage of sales was higher than average, with good quality selling throughout, both the live and sealed bid sale. Fossils, taxidermy and good quality sculptures did best. It was good to see that there were a few bidding wars going on in the live auction, but the sealed bid sale also saw strong competition for
top quality.”

Sculptures did well – the top lot, a pair of cast iron deer, comprising a red and fallow deer from the late 19th/early 20th century was estimated at £5,000 – 8,000 and sold for £15,625 after some fierce bidding on the telephones. Elsewhere, a rare H.H. Martyn and Co lead figure of Pan by Gertrude Spencer-Stanhope (1857-1944) attracted strong international interest and sold for £3,250. Contemporary sculpture also performed well – among them Ev Meynell’s Two reclining figures, which sold for £3,250 over top estimate.

The top lot in the sealed bid sale was a pair of fine wrought iron Georgian style gates which sold for £10,000 (£12,500) at mid-estimate. Garden accessories were certainly in high demand and a Manifattura di Signa terracotta and wood seat from the early 20th century was a highlight among them when it sold to a phone 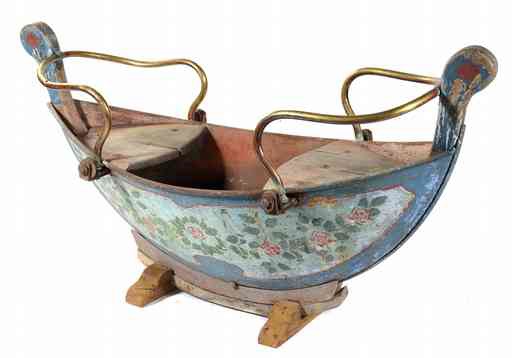 Taxidermy and fossils did very well throughout both sales. Almost 90% of the James Percy Collection sold and the highlight was a lion shield by Victorian great Rowland Ward, which carried an estimate of £5000-8000 and sold at low estimate of £6,250. Elsewhere, a Toucan sold for £4,500, 20% over the top estimate and a Scottish Golden Eagle sold for £1,562.50 for twice its low estimate and there was keen bidding on a rare Caracal head mounted by Peter Spicer, which sold for £1,312.50 against an estimate of £150-250. 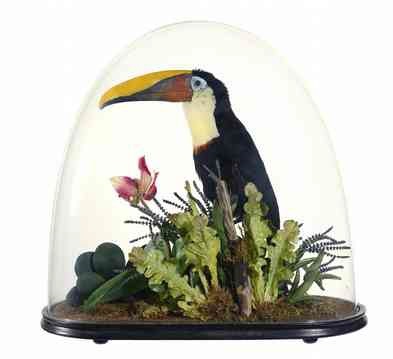 Tribal art also did well again and among the more quirky objects in the September auction were a Beretta shop sign from the 1970s, which sold for almost twice its low estimate for £1,501.25 and an Edwardian child’s go kart which sold for £1,250. Lastly, a meteorite from Morocco sold for £2,250 at low estimate and a Kelly Wearstler fractured glass table found a new home for £2,885 against an estimate of £1,000–£1,500.