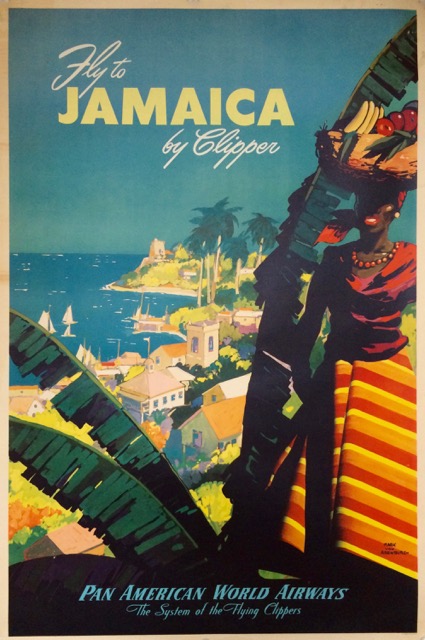 The Works on Paper Fair, the UK’s specialist fair for art on paper from all periods, returns to the Royal Geographical Society, South Kensington, between February 1 – 4 next year.

Examples of artists whose work sold at the most recent fair include Matisse, David Hockney, Howard Hodgkin, Joseph Herman, John Piper, Jacob Epstein, George Chinnery, and Hercules Brabazon Brabazon. Among contemporary artist sales were large works by Rosie Sanders and Luke Elwes. Visitors and buyers included not only private collectors but also museums and organisations such as the National Trust.

As well as the pictures on sale, the fair offers a substantial programme of talks alongside the fair, in the Ondaatje Theatre, the RGS’s renowned auditorium. Topics include The Early Life of Augustus John, Edward Lear’s Works on Paper, and The Art of Gardens, and a major fundraising talk for the Art Fund with headline speaker Grayson Perry.