The last contents from an historic Tudor manor house in Dorset, which has a front door bearing the axe marks left by Cromwell’s soldiers, are to be sold by Duke’s of Dorchester later this month, including period furniture, ceramics and glass. 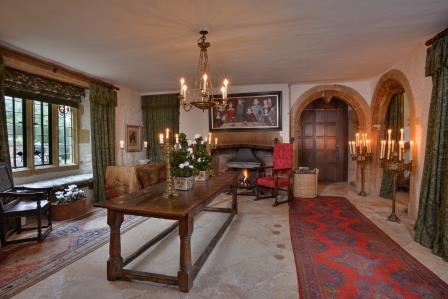 The ancient iron-studded front door of the Grade-I listed house has numerous axe marks, inflicted by Oliver Cromwell’s Roundheads as they searched for Charles I, whom they suspected of being inside. Alongside the battle-scarred front door, the house boasts many antiquarian features including a superb plaster armorial and an outstanding oak staircase contemporary with the house.

Highlights of the items on sale at Duke’s include a George I walnut bureau dating from the early part of the 18th century, a spectacular George III style four poster bed and an Empire style bateau en lit with ormolu mounts. 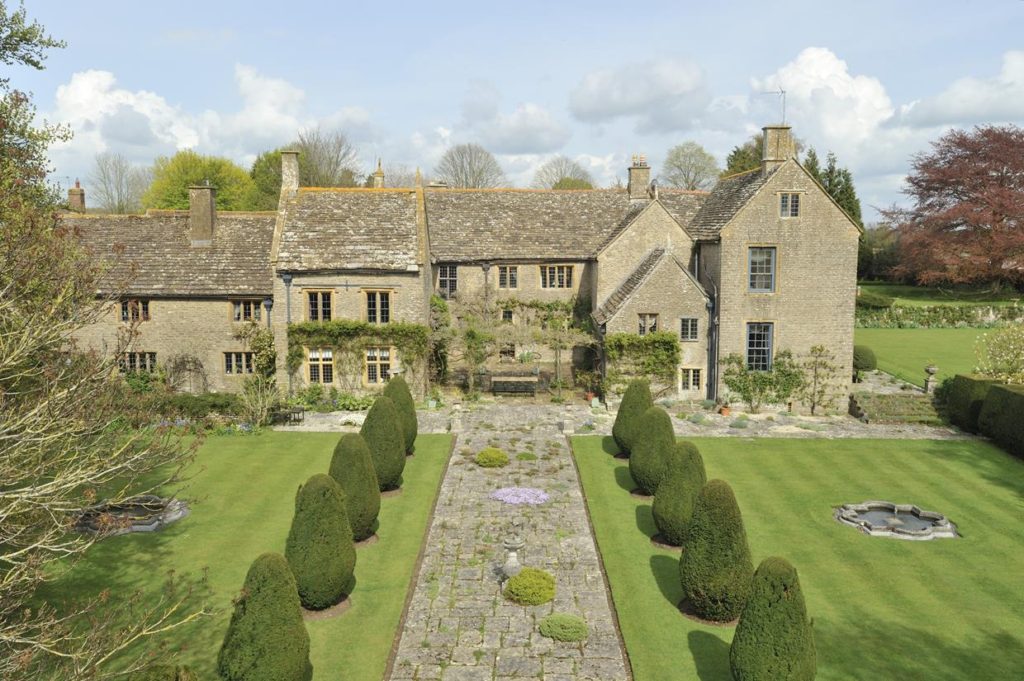 Duke’s specialist Matthew Denney said, “Old fashioned auctions on the premises were commonplace as old families sold up after the Second World War, but they are rare occurrences these days. We are selling everything the owners and their family have decided not to retain and, since everything needs to go, the majority of items will be sold without specific reserves.”

The sale takes place on October 17. Entry to the auction will be by catalogue only and these will be available on the door.