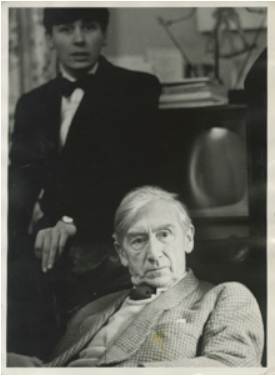 Works by leading names in British Modernism from the collection of art historian and founder of the Institute of Contemporary Art, Herbert Read, are to be offered for sale at Bonhams Modern British and Irish Art on November 22.

A towering figure in the story of British art in the mid-20th century, Read was a tireless champion of emerging artists struggling to make their mark against prevailing orthodoxies. In gratitude for Read’s support, many artists gave him works as tokens of their appreciation. As Herbert’s son, the celebrated novelist, Piers Paul Read, writing in the Autumn 2017 edition of Bonhams Magazine, recalls, “There were around a hundred works in his collection…almost all of it given to my father by an artist whom he had encouraged and defended at a time when modern art was widely despised.”

1936 by Ben Nicholson (1894-1982), estimated at £150,000-200,000, was a Christmas gift to Read and his wife, Margaret known as ‘Ludo’. In 1933, Read had left his first wife and son and eloped with Margaret, a fellow lecturer at the University of Edinburgh. They moved to one of the Mall Studios in Hampstead belonging to Nicholson and Barbara Hepworth. (The two artists were later to marry). The dedication on the back of 1936 – a gouache on card – reads ‘Ben Nicholson 1936/gouache/version 3/12 hand painted by B.N./ for Herbert + Ludo Xmas 1938/Nicholson/Mall Studios/Park hill Rd/NW3 London.‘ 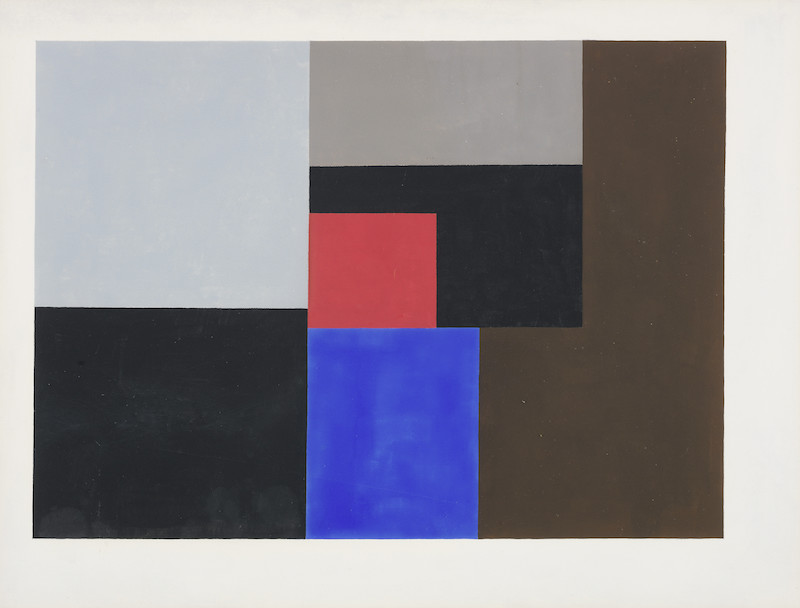 Mother and Child by Barbara Hepworth (1903-1975) was a gift to Margaret Read in 1934 shortly after the Reads had moved to Mall Studios. Carved in ironstone, this major work has been widely exhibited – including at the 2015 retrospective of Hepworth’s work at Tate Britain – and is estimated at £150,000-200,000. 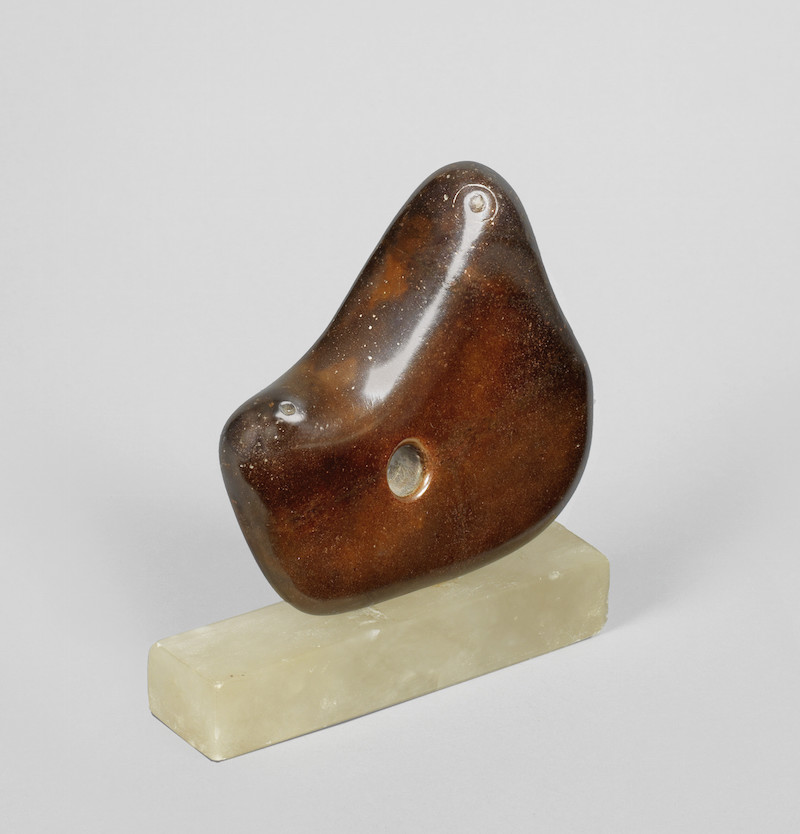 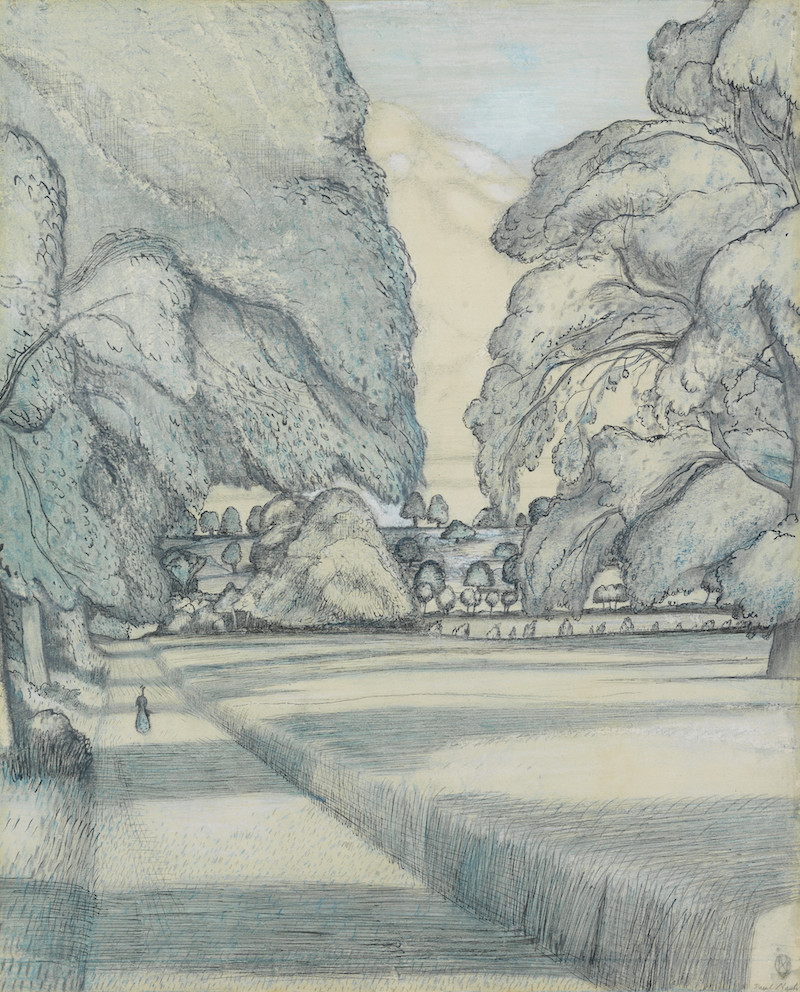 Bonhams Director of Modern British and Irish Art, Matthew Bradbury said, “It is impossible to imagine British art and art history without the contribution of Herbert Read. Against the hostility of the art establishment, he stood up for the new and distinctive talents that emerged in the 1930s and ‘40s and gave them a voice. The artists he encouraged are among the greatest creative minds of the 20th century, and it is a privilege to be entrusted with works that meant so much personally to Herbert and Ludo Read, and which have such public significance.”