As we head towards Halloween, Compendium Maleficarum, an infamous early 17th-century book on witchcraft, exorcism and demons is to be offered in a timely sale, Books from the Library of Giancarlo Beltrame, at London auction house, Chiswick Auctions. 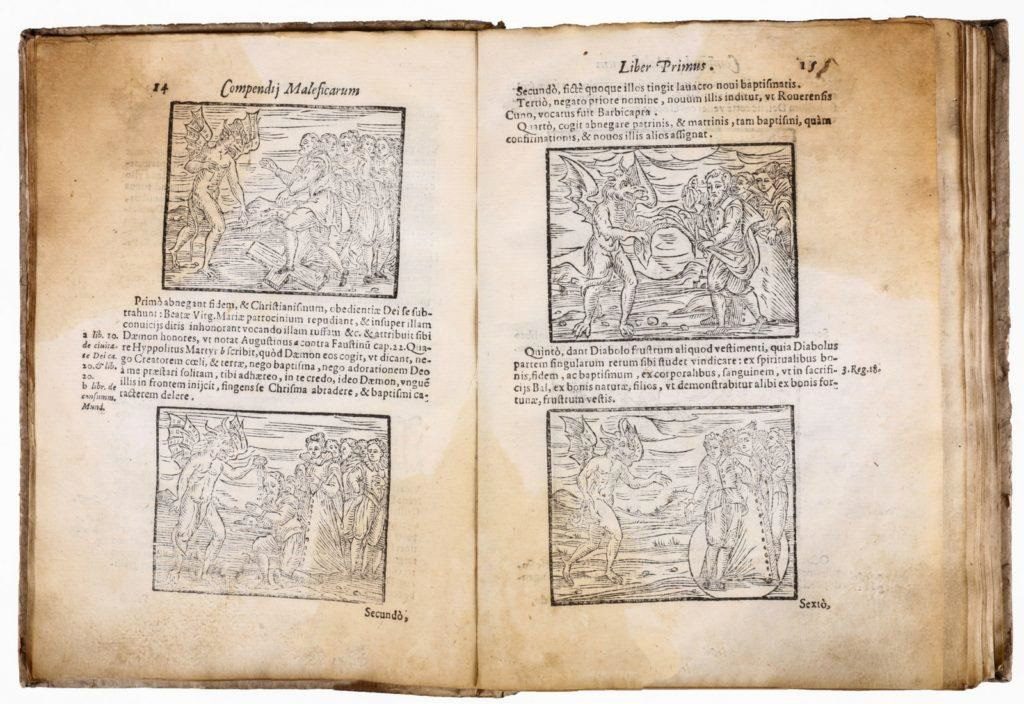 The book is a remarkably rare first edition of the work by Ambrosian friar Francesco Maria Guazzo (1570-1640). It was originally written on the orders of the Archbishop of Milan, Cardinal Frederico Borromeo and is renowned for its fine woodcut illustrations that helped to make it a recognised authoritative ‘handbook’ on the occult. 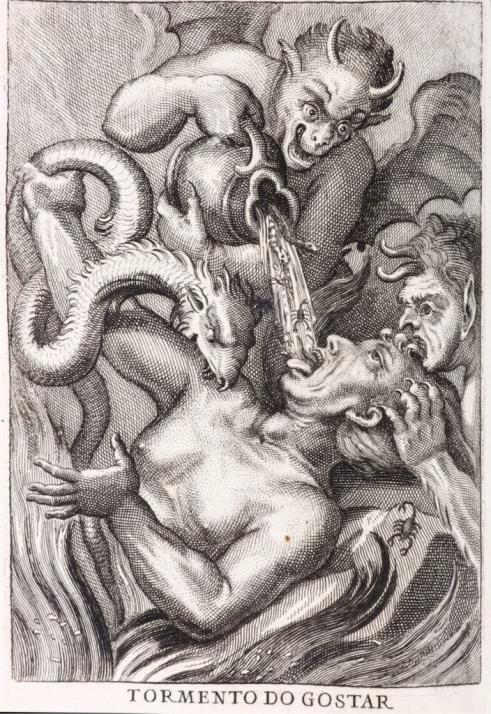 Guazzo was heavily influenced by Nicholas Remy, the highly regarded lawyer and demonologist for Duke Charles III of Lorraine. Remy produced one of the most influential early works on demonology in 1595, titled Daemonolatreiae libri tres. Remy claimed to have sentenced to death over 900 people during witch trials between 1582–1592.

As an avid collector of scientific books and prints, Beltrame’s collection is a captivating survey of memento mori, Vanitas images and Dances of Death. Teeming with depictions of nudes and skeletons, skulls and bones, dragons, witches, monsters and martyrs, Beltrame’s home in Vicenza, Italy, reflected his preoccupation with the universal themes of love and death.

An earlier dedicated sale of The Giancarlo Beltrame Library of Scientific books, Part 1 at Christie’s in 2016 made almost £5.5 million.

The book will be part of a dedicated sale of Books from the Library of Giancarlo Beltrame including Science, the Occult and Curiosa on December 14. The sale will also include a selection of ghoulish illustrations from Beltrame’s collection.