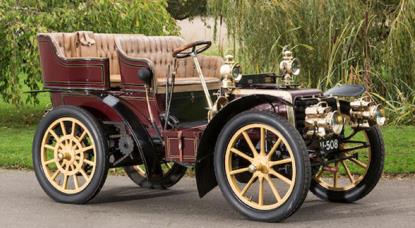 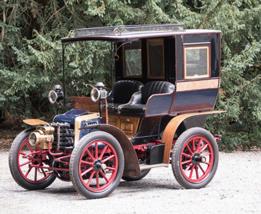 A magnificent 1896 Salvesen steam cart  (estimate £150,000-200,000) delighted the crowds at the Mayfair auction room as it puffed down Bond Street, and similarly captivated the assembled bidders, selling for £158,300. 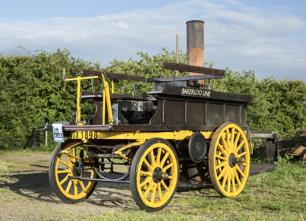 James Knight, Group Motoring Chairman, commented, “The results achieved at Bonhams today show that the appetite for these extraordinary veteran machines remains very strong indeed. This was one of our largest ever London to Brighton Sales, and the range of vehicles on offer was remarkable. We look forward to seeing many of them at the Bonhams London to Brighton Veteran Car Run on Sunday.”

Several motor cars in the sale came with entry to the prestigious Bonhams London to Brighton Veteran Car Run, which took place on Sunday November 5.