A group of Victoria Cross medals has set a new world auction record for a VC and any group of British medals, selling for £840,000 at auctioneers Morton & Eden in London. 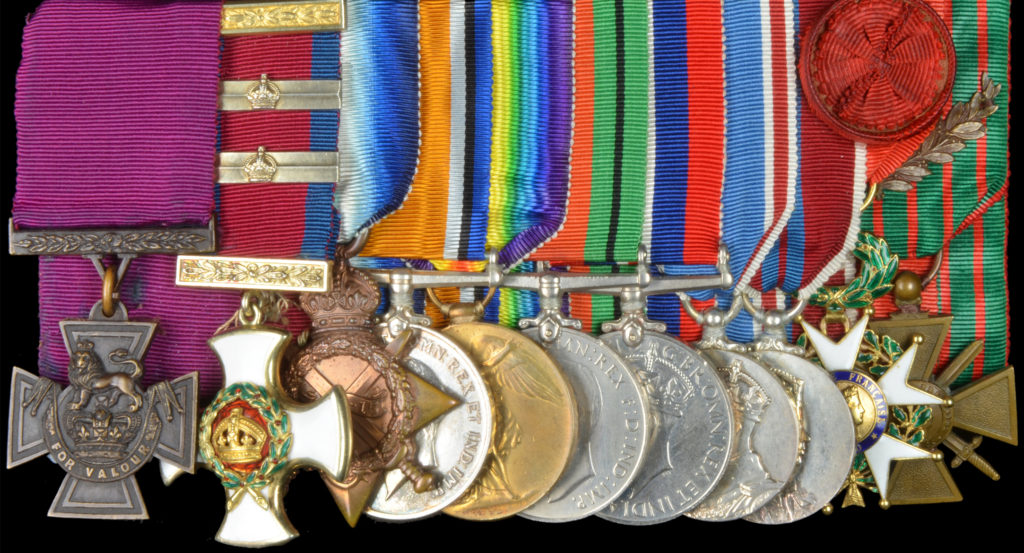 The V.C. was originally awarded to Vice Admiral Gordon Campbell (1886-1953), who as Captain of the ‘Q-Ship’ Farnborough successfully destroyed a German submarine U.83 on 17 February 1917.

Gordon Campbell’s complete group of 11 medals, also including the D.S.O. with two bars and France’s Légion d’Honneur Chevalier’s badge and Croix de Guerre, 1914-1918 will now stay in the UK on public display having been acquired by his great-nephew Baron Lorne Thyssen-Bornemisza. 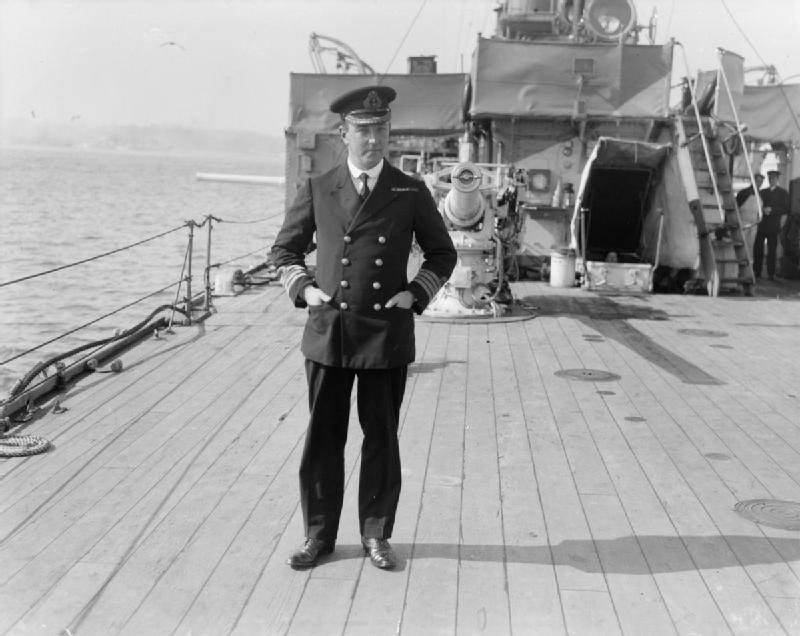 Commenting on the medals, Lorne Thyssen-Bornemisza said, “These medals have enormous historic value for the UK, as well as personal value to me and my family.” He continued, “Behind every medal is a human story, and an example to generations to come. Gordon Campbell was an old-fashioned hero who was recognised for conspicuous gallantry, consummate coolness, and skill in his command of ‘Q’ Mystery Ships, decoys for German U boats.”

Lorne Thyssen-Bornemisza now plans to offer the medals for display in a UK museum where he hopes visitors will be able to learn about Gordon and his incredibly story of service.

Auctioneer James Morton of Morton & Eden said, “The absolutely outstanding price achieved for this V.C. group reflects how extremely important it is in terms of British naval and military history. It has been a great privilege for Morton & Eden to offer such a fine and historic group and especially so as the proceeds will be used to benefit people in need all over the world.”

On what was a highly secret mission, Gordon Campbell deliberately steered his vessel, disguised as a merchant ship, into the direct path of a U-boat torpedo, only changing course very slightly at the last moment to prevent a direct hit on the engine room. As soon as the torpedo struck, the British crew went 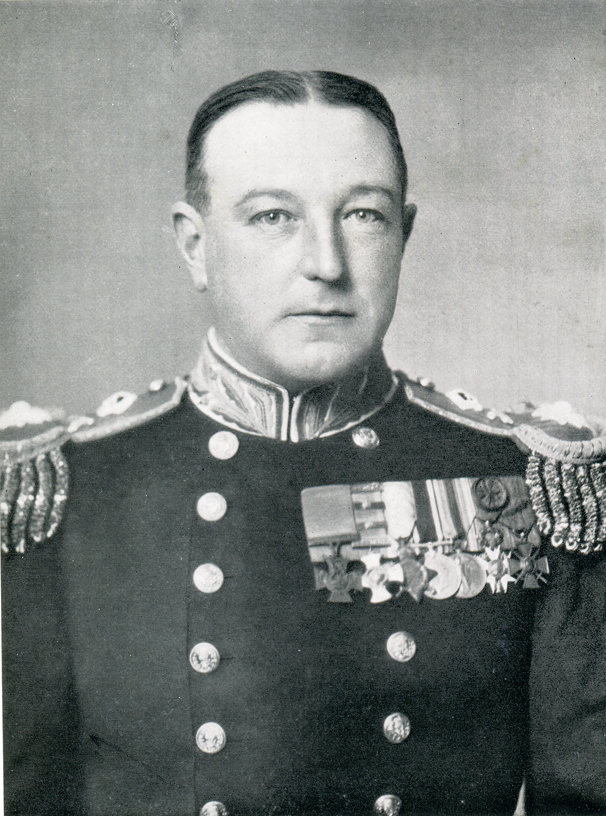 through their well-practised pantomime of panic and the deployment of the lifeboats. Then only when the enemy vessel was almost upon them did Campbell order his guns to open fire in “what maybe regarded as the supreme test of naval discipline”.

A few months later Campbell, whilst captain of H.M.S. Pargust, deployed the same tactic and duly sunk the submarine UC-29 on 7 June. Then, as Commander of H.M.S Dunraven, he saw action on 8 August 1917 with another enemy submarine – SM UC-71. After this action, and despite the sinking of Dunraven, King George V decreed that two Victoria Crosses should be awarded to the ship – to an officer and a rating respectively.

Although nominated for a second V.C. by his brother officers, Cambell demurred and accepted a bar to his D.S.O. instead because, as he later wrote: “I already felt that the Victoria Cross I wore was on behalf of my crew and through no special act of my own”.

Gordon Campbell’s medals had been consigned for sale by The Fellowship of St John (UK) Trust Association, an Anglican charity working in education and mission.

Proceeds from the sale of the medals will be used to support a number of projects which the Trust is currently involved with, including an orphanage in Zimbabwe, university scholarships in South Africa, hurricane relief in the West Indies and various charities in the UK, amongst them a social enterprise centre at St Catherine’s Church in Burnley.

Father Charles Card-Reynolds, Chairman of the Fellowship of St John said: “2017 marks the centenary of this V.C. being awarded to Rear-Admiral Gordon Campbell. We feel certain that Gordon Campbell’s son, Father David would greatly approve of the sale knowing that the money raised is going to help further the good work of the Fellowship.”