One of the finest private collections of British studio pottery is coming to auction at Woolley & Wallis next month, the Studio Pottery Collection of Professor Luke Herrmann. 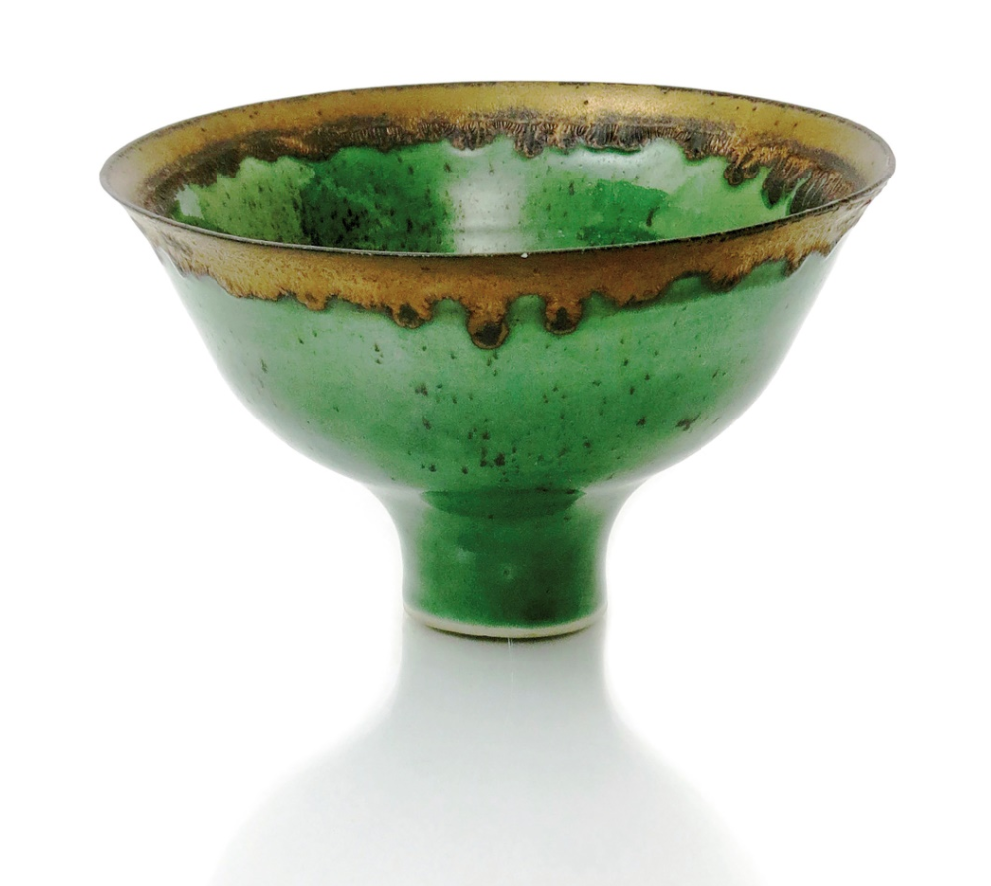 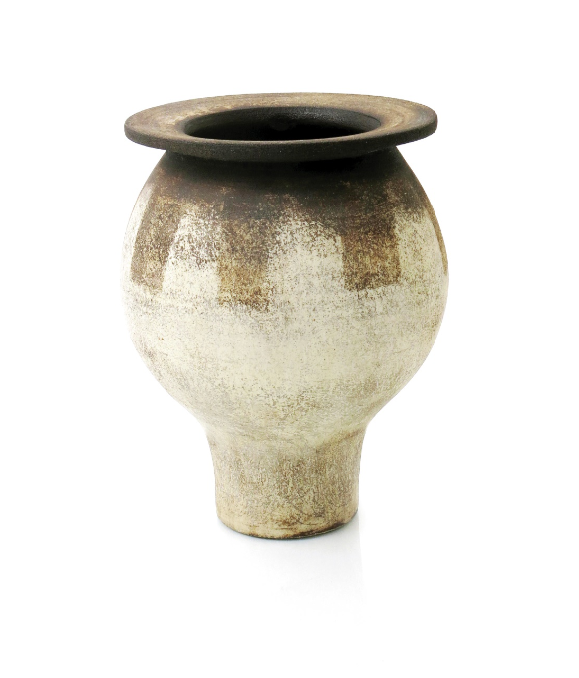 Born into a Jewish family in Berlin in 1932, Professor Herrmann was, in his own words, a collector born into a family of collectors. His early appreciation for the visual form was evident during his time editing the film page for Illustrated London News between 1956 and 1967. It was here that he claimed to have devised the term “sex kitten” to describe Brigitte Bardot, “with whose image I was madly in love”. His role at the paper also had another significant impact on Herrmann, as it was here that he worked with editor Bruce Ingram, a prominent art collector under whose guidance he began to collect English watercolour paintings in the 1950s. 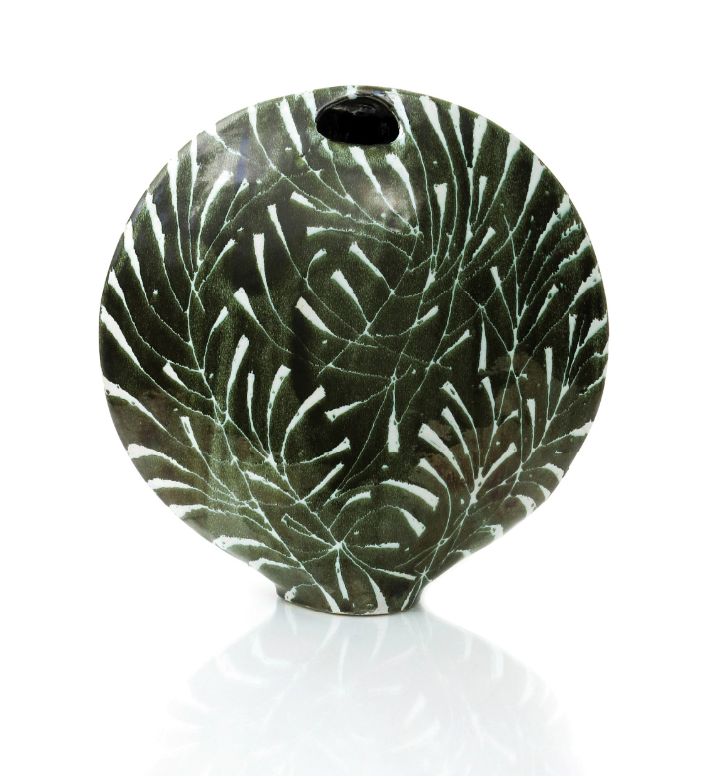 His interest in pottery began in the 1960s whilst working at the Ashmolean Museum, where he was responsible for the collections of European ceramics. His private collection would later be displayed at the museum in 1994, as an exhibition entitled British Studio Pottery, The Collection of an Oxford Graduate.

The sale has a fine selection of work by Dame Lucie Rie, put together with an academic eye, including early work produced in Vienna in the 1930s, to the celebrated bottle vases produced in the 1970s and 1980s, and three stunning bowls decorated with simple sgraffito and vivid blue and green glazes. These simple and modern forms have been curated to stand next to the sculptural vessels of her friend and protegee Hans Coper and her pupils, including Jennifer Lee.

Two potters who rarely come to auction are also included in the collection – William Staite Murray and James Tower (left). Tower provides one of the most striking images in the collection – his vase entitled Winter Grasses – Opus 202 made in 1986 is a large flat disc form, decorated with grass motif in wax relief, carrying an estimate of £10,000 to £15,000.