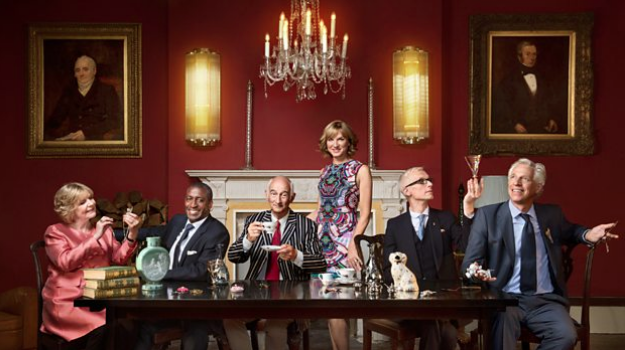 The actress and animal rights campaigner, Virginia McKenna, has called on the BBC to ban all antique ivory artefacts from Antiques Roadshow.

Writing in the current Radio Times, the 86-year-old campaigner said that a potential trade ban on ivory antiques should mean

that the BBC followed suit and stopped the appraisal of what she called “bloody” items of antique ivory on the programme.

The article was written in response to a BBC statement made to Radio Times in December where it said it has no plans to ban ivory from the programme. However, on Monday this week, the BBC updated its statement and said it was now ‘reviewing’ the policy.

The new BBC statement said, “In the light of recent developments in the UK and China with regard to the trade in antique ivory, the Antiques Roadshow is currently reviewing the way it will, in future, approach items of antique ivory that are brought in by members of the public for appraisal.

“In recent years, on the rare occasions when we have examined an object, the Antiques Roadshow has sought to raise awareness of the debate around antique ivory, informing our viewers about current legislation and drawing attention to the horrors of modern day poaching.

“We’re looking forward to finding out more about the government’s plans for new legislation around the trade in antique ivory and will review our approach in the coming months.”