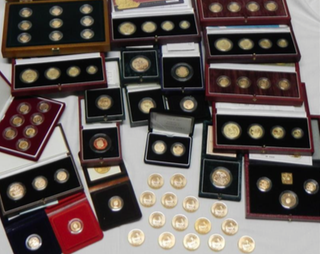 Collections of gold and silver coins, which achieved £78,000; a pillar clock and a Victorian peep show machine were some of the standout lots in Lincolnshire auctioneers, Unique Auctions, recent sale.

The auction house said that, alongside those in the UK, it had over 1,604 worldwide bidders from more than 34 different countries taking part in the sale. 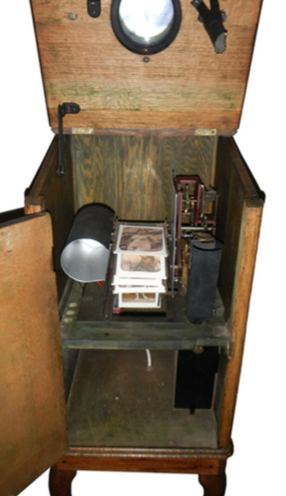 Alongside the Victorian fairground vaudoscope peep show machine called ‘Harem Secrets’, which sold for £700, another piece of Victorian entertainment fared even better. A Music Disc Machine, with 30 discs each playing two tunes, sold for £7,800.

In the toys and memorabilia section, items included 42 boxed Subbuteo teams, ranging from Grimsby and Leeds to West Ham, with the original boxed astro pitches, plus a first edition of Football Express, selling for £915.

Commenting on the success of the auction, Terry Woodcock, chief auctioneer and owner of Unique Auctions, said, “These results are very encouraging to the start of 2018.”