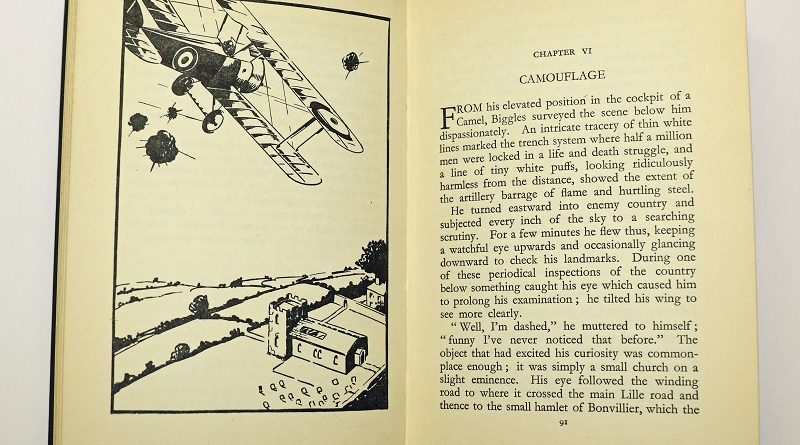 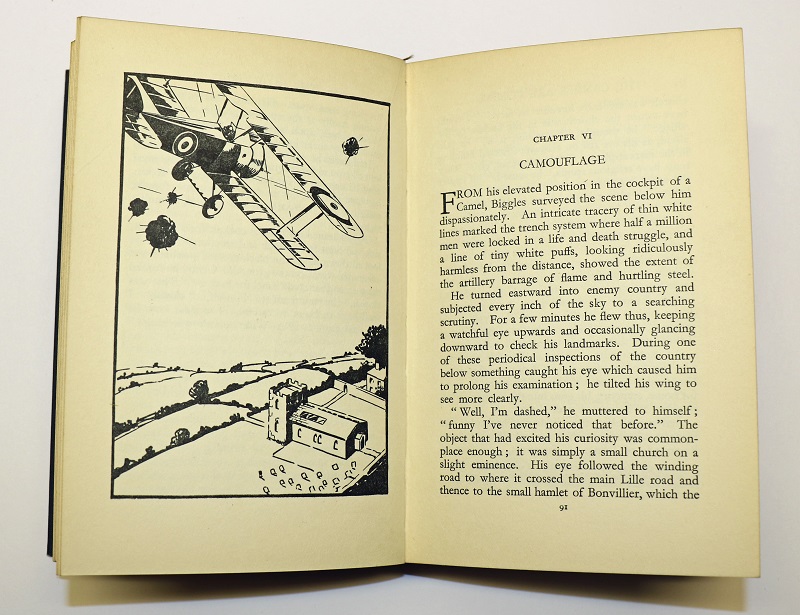 An extremely rare first edition book of one of the first ‘Biggles’ series by W.E Johns looks set to fly out of a Norfolk auction house later this month.

Fine Art auctioneers, Keys in Aylsham, are selling The Camels are Coming, which features the legendary fictional character Capt. James Bigglesworth of the Royal Flying Corps, or Biggles, as he is more well known.

The book, published in 1932, consists of 17 short stories featuring the adventures of the World War One flying ace and his sidekicks, Algy, Ginger and Smyth.

It was the first of nearly 100 books featuring the character written by Johns up until his death in 1968, a body of work which was wildly popular in its time, and which is still fondly remembered by a substantial number of enthusiasts. 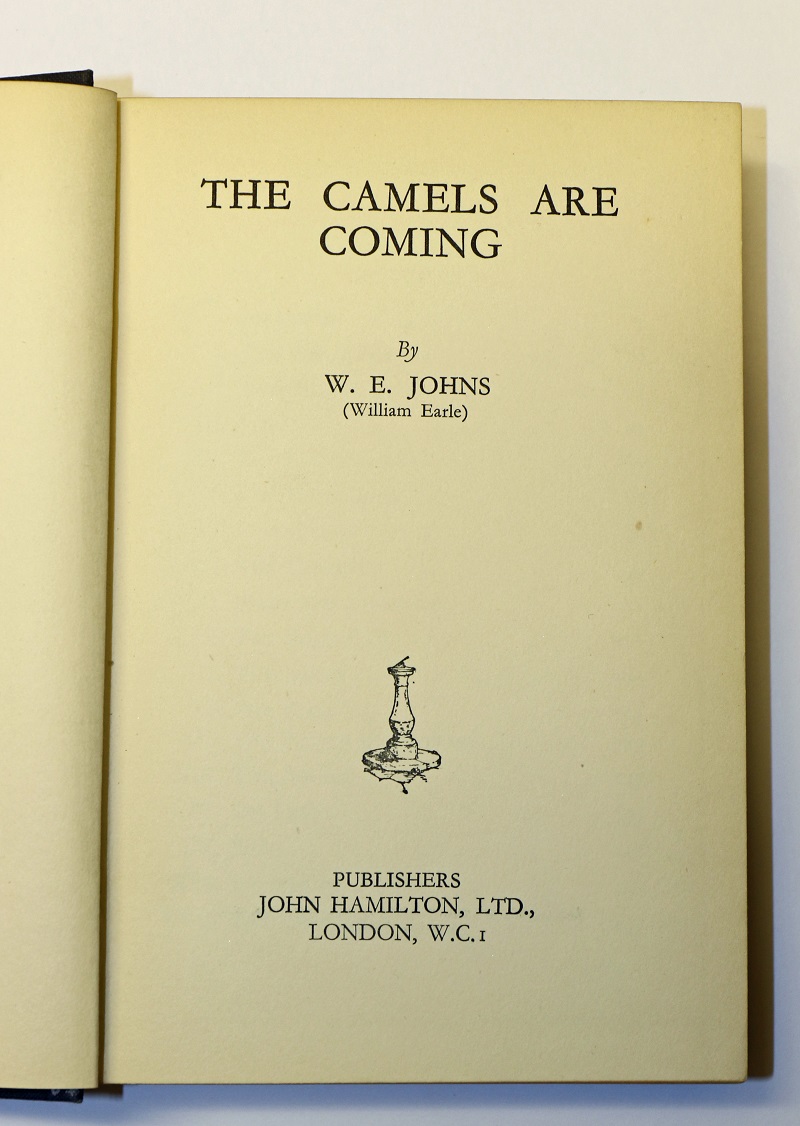 The auction house said that the rare first edition is already causing a stir among Biggles fans, and bidding is expected to be brisk; the book has a conservative pre-sale estimate of £500-£600.

“First editions are always much sought-after, and when it is a first edition of the first book in a hugely popular canon like Biggles, it is sure to elicit massive interest,” said Keys head of books and ephemera Robert Henshilwood.

“This volume is already being much talked about on the various Biggles-related internet forums, and we are expecting considerable interest when it goes under the hammer later this month.”

The book will be auctioned on the first day of Keys’ two day Books, Maps, Prints and ephemera Sale, which takes place on January 25 and 26.

About W.E Johns and Biggles