Antiques and vintage items make the perfect Valentine’s gift, with their unique sense of history and highly individual appeal. We’ve pulled together just a few ideas of items heading to auction houses soon – all with an innate air of timeless romance. 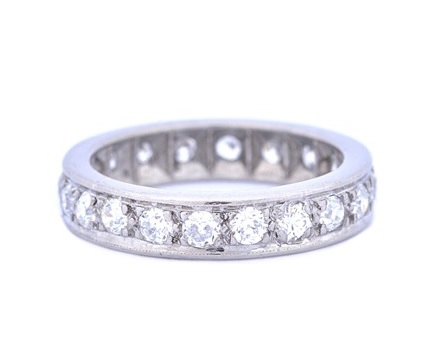 The ‘eternity’ ring, also known as an ‘infinity’ ring, is an enduringly popular style of lady’s ring designed as a band set with a continuous line of gemstones, to symbolize never-ending love, usually given by to a partner on a significant anniversary or romantically symbolic date.

The concept of the eternity ring was created by De Beers in the 1960s, in response to the overwhelming demand for large diamond solitaire engagement rings.

To try and avoid amassing a large store of smaller diamonds, De Beers aimed this alternative design at older, married women to capture a different part of the market. One advertising campaign slogan, aimed at husbands, was, “She married you for richer or poorer: let her know how it’s going!”

This eternity ring is going under the hammer  Sussex auctioneers Bateman’s  Interiors Sale from February 6 to 8, with an estimate of £400-600. 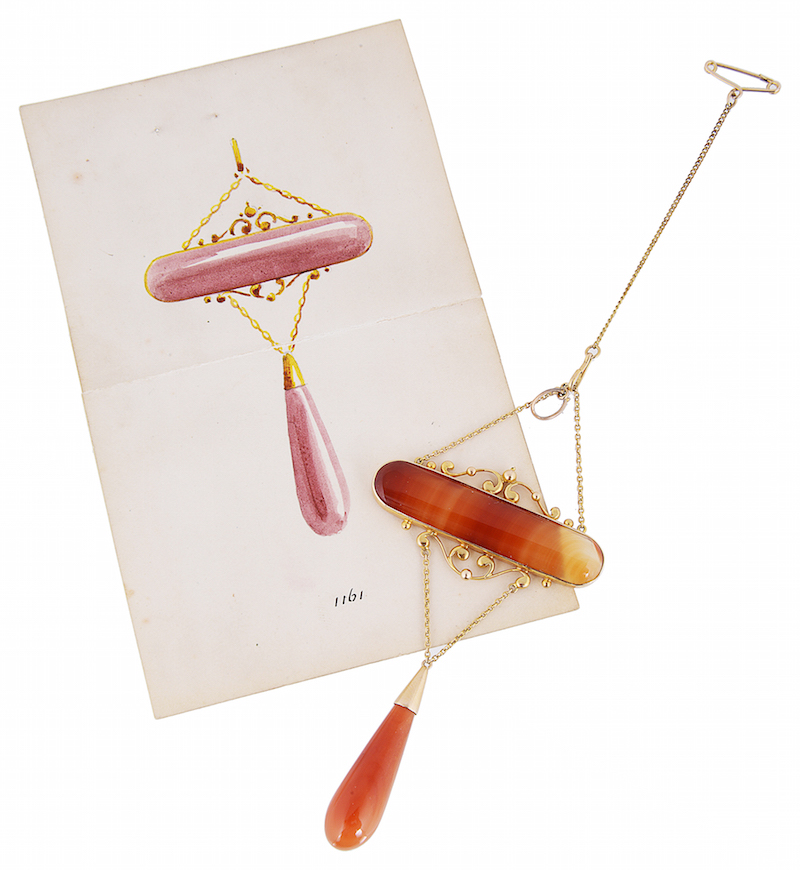 It’s on sale on March 7, a little later than Valentine’s Day, but this Edwardian carnelian set scroll pendant comes with a very romantic story attached.

The item was designed by the vendor’s grandfather for her grandmother, and comes with the original artwork for the design. Estimate £400 to £600 at Catherine Southon Auctions.

Birmingham auction house Fellows is hosting its The Designer 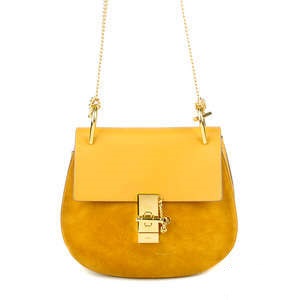 In beautiful buttery mustard yellow, the bag is so contemporary it still has a place in Chloé’s current collection. 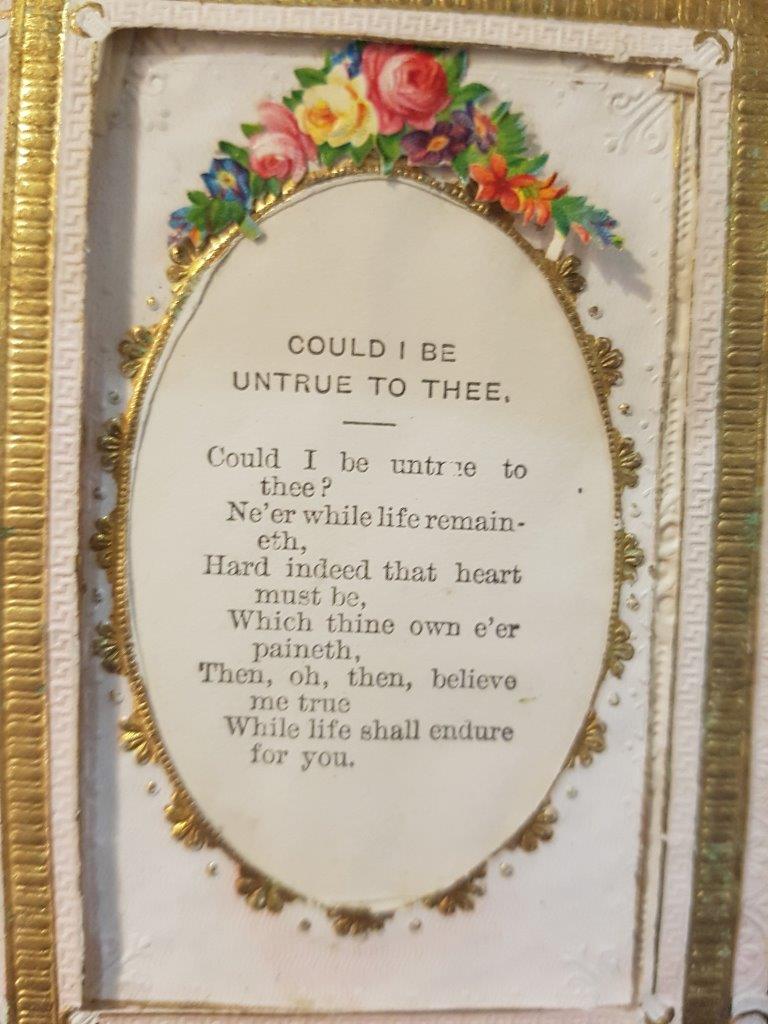 from a century ago.

Each one of some 20 carefully crafted cards, dating back to between 1880 and 1890, gives an indication of how people wooed the love of their lives in days gone by.

Delicate and often floral, messages talk of ‘hope’ and ‘darling hope’ in the quest to win over hearts. Meanwhile, poetic lines are filled with sentiment, a world away from some of today’s cards.

The Victorian Valentine cards have been unearthed by Charles Hanson, owner of Hansons Auctioneers in Derbyshire and Hansons London. They will be sold at a Hansons London auction in Teddington on February 10.

Charles Hanson said, “I couldn’t resist entering these cards into Hansons’ first London auction, giving people the chance to buy a genuine Victorian Valentine card in time for the most romantic day of the year. Surely, there can be nothing more romantic than that?

This 9ct gold heart bracelet with turquoise and seed pearls is from c1900, showing how the timeless appeal of antique jewellery as the perfect gift today. Available from Aurum at Grays in London, it is priced at £895.