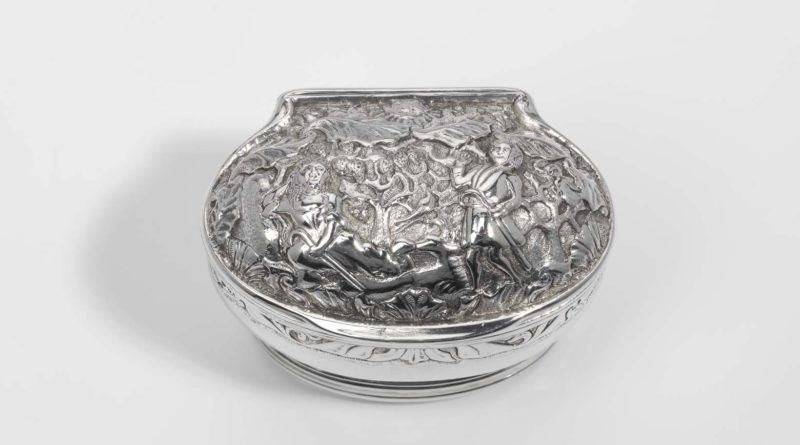 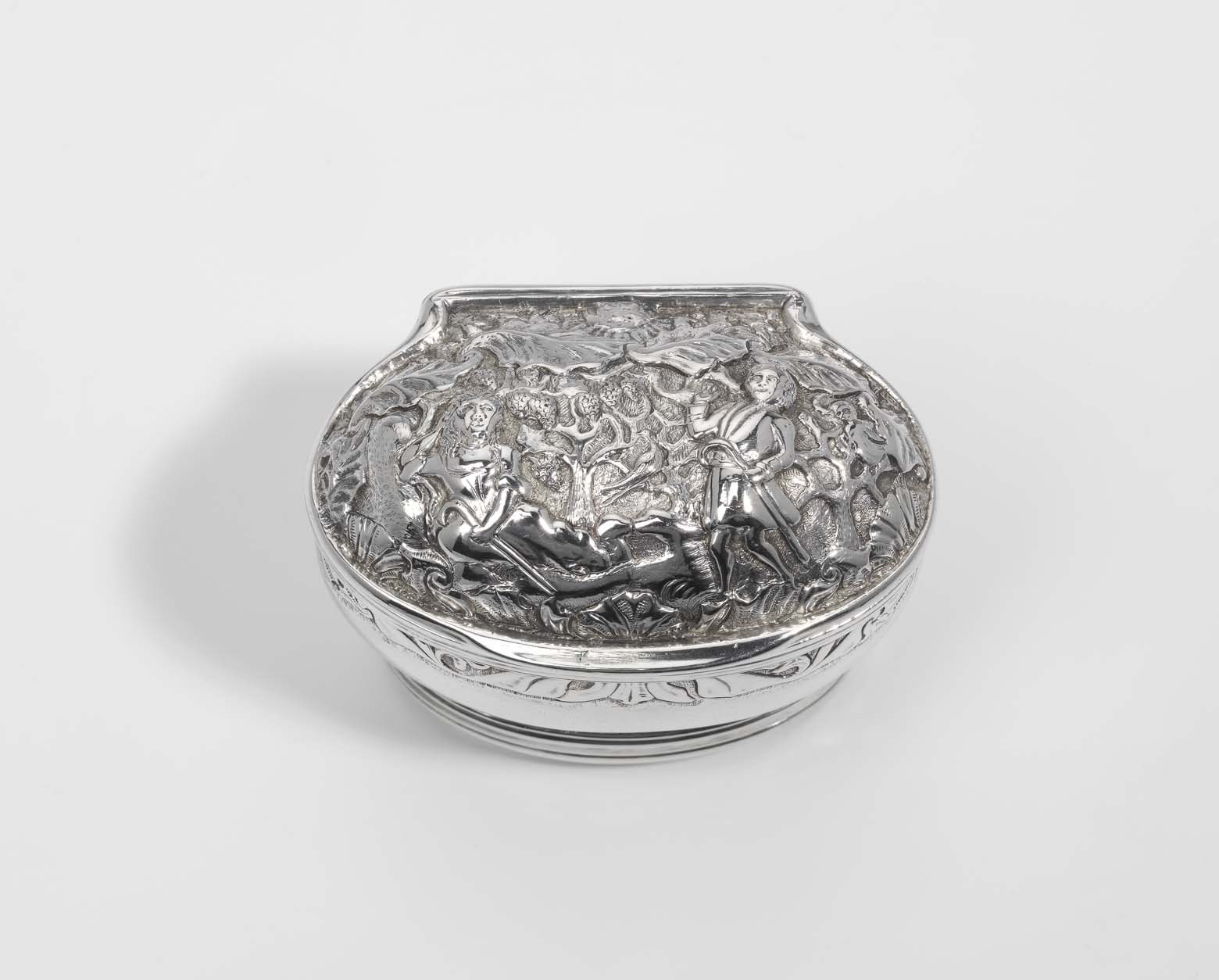 A Somerset auction house saw busy sales at its latest auction as nearly 700 lots of silver, vertu and snuff boxes going under the hammer, with the top lot a George II snuff mull making £9760.

Made by Hugh Ross of Tain in the Scottish Highlands in c.1750, the box measured 5.5cm high.

Smaller items were also in demand, such as:

A private collection of snuff boxes nearly all found buyers, with top prices paid for an Irish example by Benjamin Stokes of Dublin, which sold for £3,660. Elsewhere, an Irish freedom box from c.1766 also made £3,660; as did a Charles II counter box with around 24 counters.