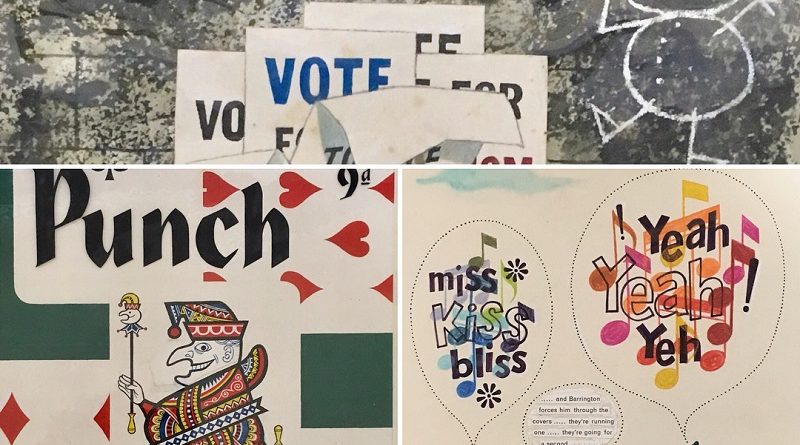 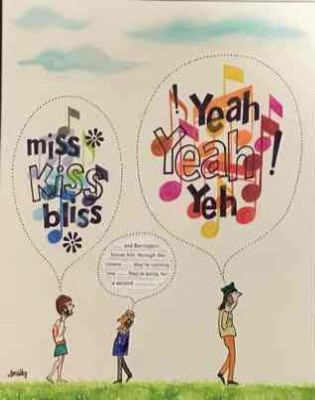 A selection of front covers of Punch, the British weekly magazine of humour and satire that ran from 1841 to 2002, are to go under the hammer at Catherine Southon Auctions next month.

The covers were all designed by legendary cartoonist ‘Smilby’, Francis Wilford-Smith (1927-2009), who was also a regular contributor to other titles, including Playboy, Sketch and the New Yorker.

The front covers were all published between January 1957 and August 1966, and include the front cover for the 1959 election, won by Harold Macmillan and marking the Conservatives third consecutive victory.

When the satirical title finally finished in 2002, most of its archive was bought by The British Museum in 2004. The covers in the sale are directly from the archive of the artist. It will include 17 front cover designs in 14 lots with estimates starting from £50 to £70 for single lots and £70 to £100 for those including two or more covers.

Auctioneer Catherine Southon said, “I was absolutely amazed by the huge variety of cartoons which we are including in our auction. I am sure there is something for everyone! A little bit of good old-fashioned humour is always popular.”

The sale takes place on March 7.