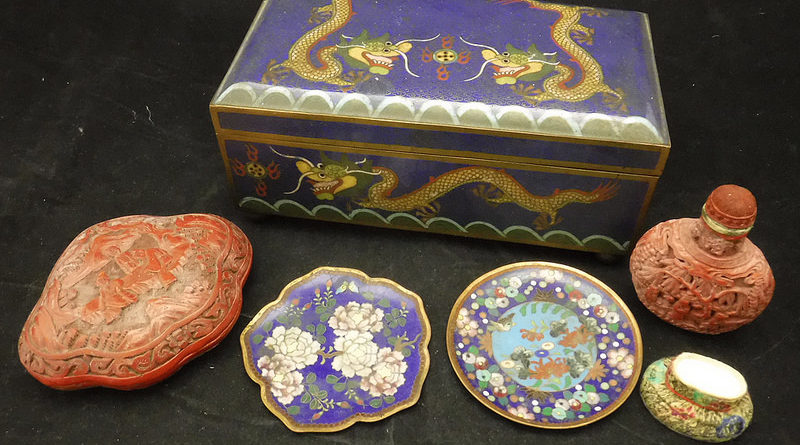 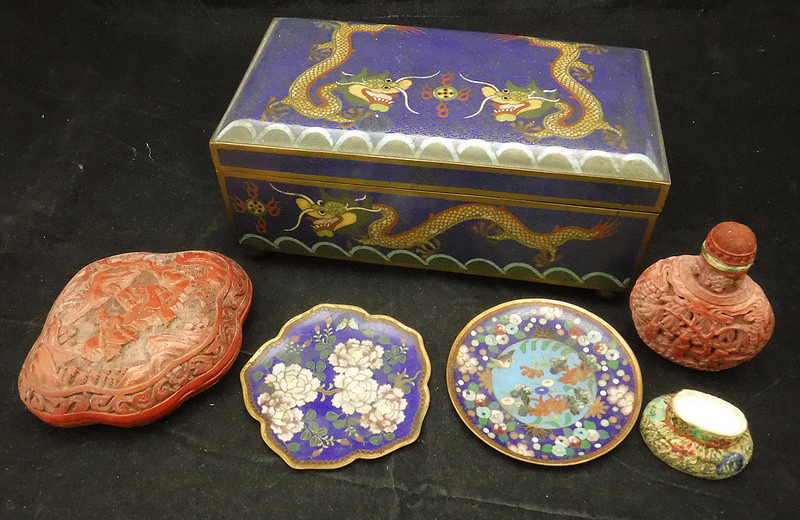 Other lots that attracted interest from bidders were:

Elsewhere in the sale, there was a good showing for antique and vintage clothing at the biannual textiles sale.

A box containing assorted vintage lace and silk undergarments, which had carried an estimate of £100 to £150, sold for £700. The 19th-century lace was in good condition with no signs of the deterioration common with material of its age.

Three baskets of lace trim and netting achieved £680, while a collection of clothing including a velvet bodice with filigree work decoration and white undershirt, a black circa 1900 bonnet, and various linen and vintage clothing sold for £400.