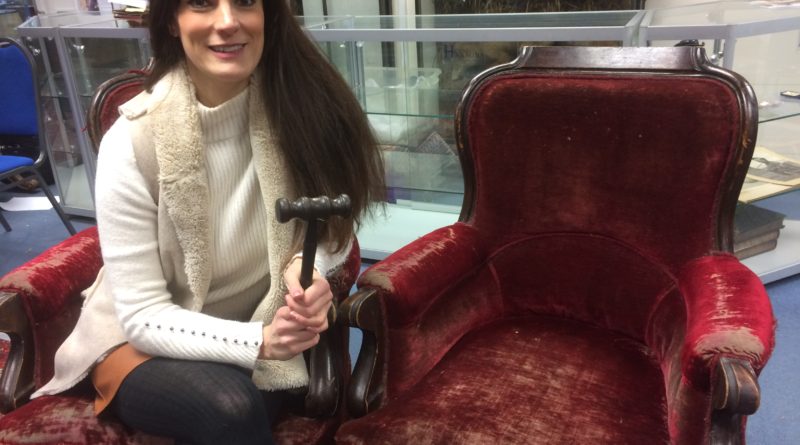 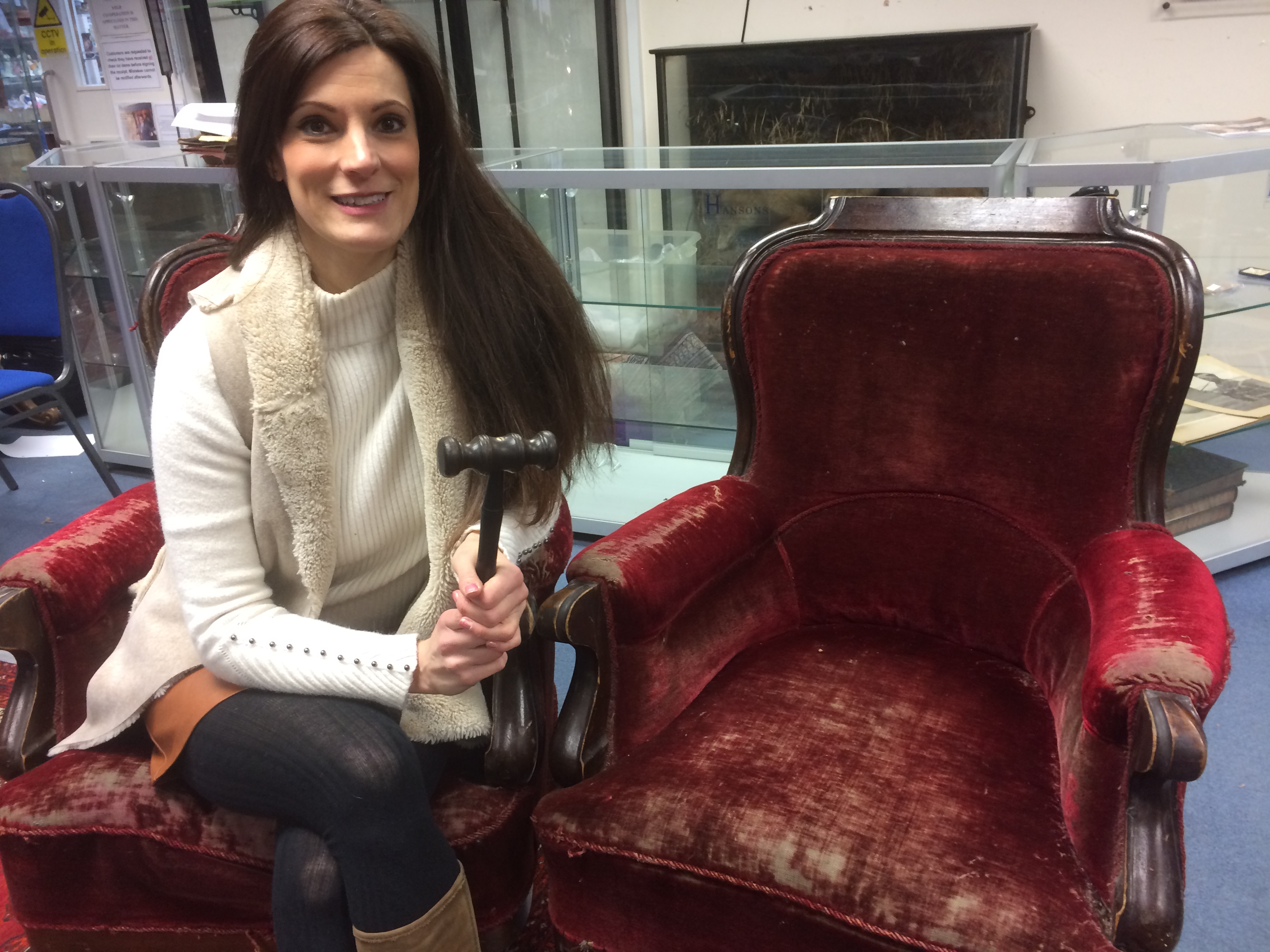 Fans of the Harry Potter film franchise will get the chance to own a slice of magic memorabilia and to put their feet up when a pair of red velvet armchairs from Harry Potter and the Philosopher’s Stone come up for sale.

The pair of armchairs from the multi-million pound franchise are set to be sold at Hansons London later this month with an estimate of £1,000 to £2,000.

The London-based vendor of the chairs, who wishes to remain anonymous, said, “The chairs were used in Gryffindor’s common room. I purchased them some years ago from a major film set props company. They are two from a set of four.” The seller added, “Once you know what you are looking for you can easily distinguish them when you are watching the film.”

Chris Kirkham, Hansons London associate director, said, “This is a wonderful – and rare – opportunity for Harry Potter fans. It’s not often props like this from such a famous film become available to buy. I am sure Potter super fans all over the world would love the chance to own something that has played its part in cinema history.”

The two chairs from the film set of Harry Potter and the Philosopher’s Stone will be sold at Hansons London sale on March 24.