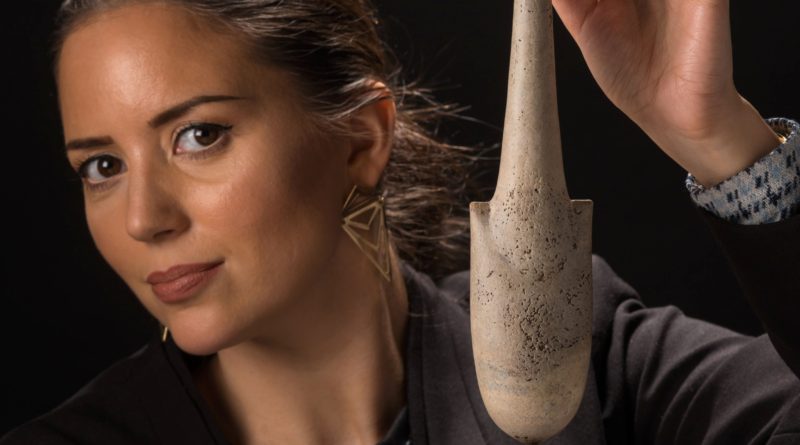 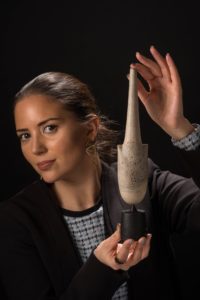 An Exeter auction house has set a new world record for a piece of Hans Coper studio pottery, after the piece was brought to a valuation day inside a shoe box.

The saleroom at Bearnes Hampton & Littlewood saw bidding finally stop at £305,000 for a stoneware form by the German-born potter.

Described by the auctioneers as ‘a stoneware cycladic form’, it took nearly 25 minutes of cautious bidding before the hammer fell and established a new world record, surpassing the previous high for a piece of Coper’s work, which was the £181,000 paid for a mural in 2011. 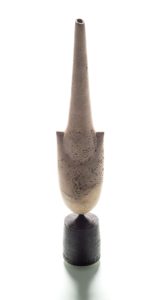 The item had been consigned following a routine valuation day in Devon with ceramics specialist Nic Saintey. He said he was astounded when it appeared from the bottom of a shoe box.

The lady consignee was aware that the item was a Coper as she and her husband has been avid collectors in London throughout the 1970s. Nic explained, “However, she had no idea how much it was worth and was shocked to hear it might make £10,000.”

Hans Coper fled Nazi Germany in 1935 and at the end of the WWII went to work in the studio of celebrated potter Lucie Rie, who had fled her native Austria some years later in 1938.

Although Coper had no previous experience in ceramics, he became an established artist in his own right and characteristically preferred to alter his pieces once they were removed from the wheel.

In 1958, he left Lucie Rie’s Hyde Park studio to set up his own in Hammersmith. Here, he increasingly became influenced by ancient Aegean artefacts that invested his own with a distinctly modern appeal. 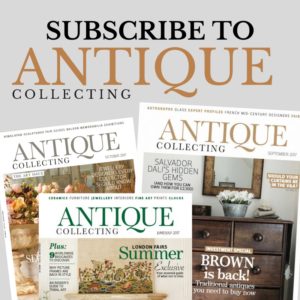 Why not subscribe to Antique Collecting magazine and get expert views, advice and news about antiques and art delivered to your door each month. Subscribe here.