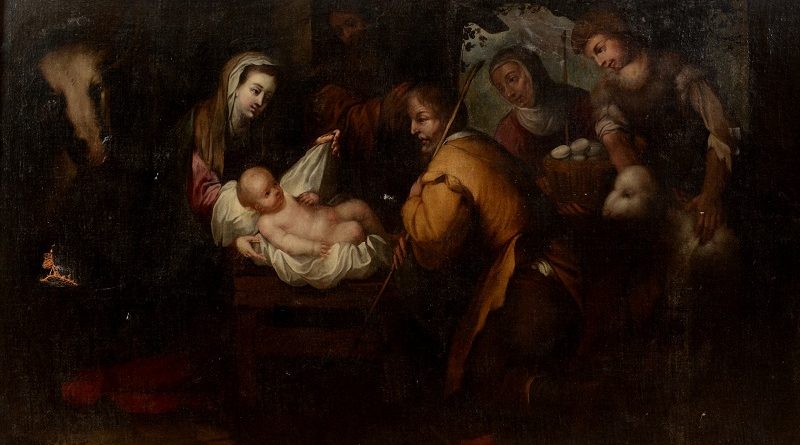 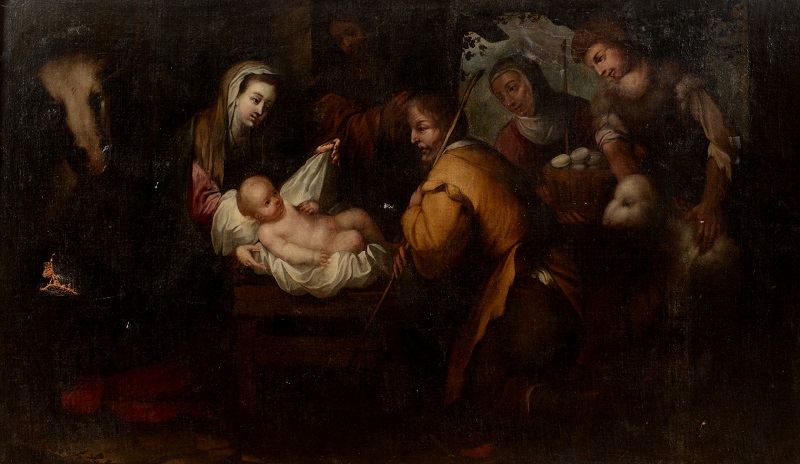 A small collection of Spanish Old Master paintings are to be sold at a Dorset auction house next month, with estimates up to £6,000.

Charterhouse Auctions said the paintings have come from a Spanish client and were previously in the collection of Jose-Maria Sanchez de Muniain y Gil, Professor of Aesthetics at the Complutense Madrid University (1945-79).

The professor was an avid collector of art and devotee of aesthetics, building his own weekend villa in the Sierra de Guadarrama in the outskirts of Madrid designed by the architect Curro Inza, and affectionately known by locals as ‘El Caracol’ (The Snail), due to its unusually rounded construction.

The paintings, which were purchased from dealers based in Madrid, were housed in this setting from the El Caracol’s construction in the 1950s and 60s.

Don Sanchez de Muniain also held the posts of general director of Secondary Education (1951) and vice-president of the National Council of Education (1954). In addition, he was one of the founders of the Catholic Press in Spain, and was appointed by Pope Paul VI in 1968 as honorary member of the Vatican State.

“The market for Old Master pictures is strong again after was down in the doldrums in the early 2000’s.” Commented George Holtby. “Whilst there are several factors to the increase in value for Old Master pictures, the Salvator Mundi painting by Leonardo da Vinci selling for £450 million was not only interesting as it has the accolade of being the most expensive piece of art sold at auction, but also because it was displayed in a modern and contemporary picture setting, showing lovers of modern art that traditional Old Masters can look great side by side with different art.”