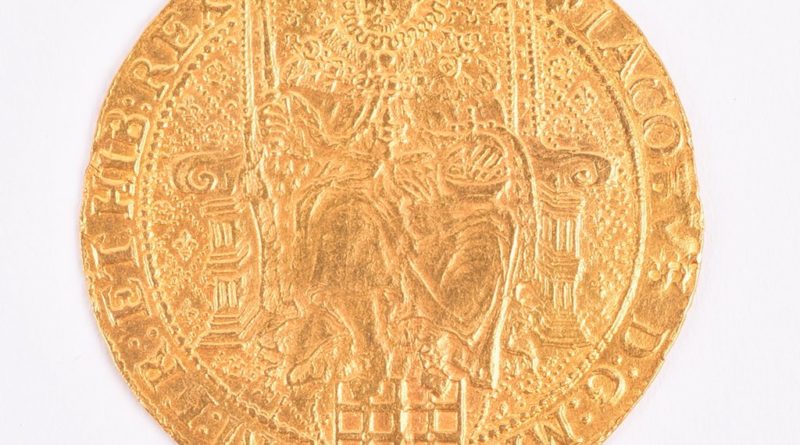 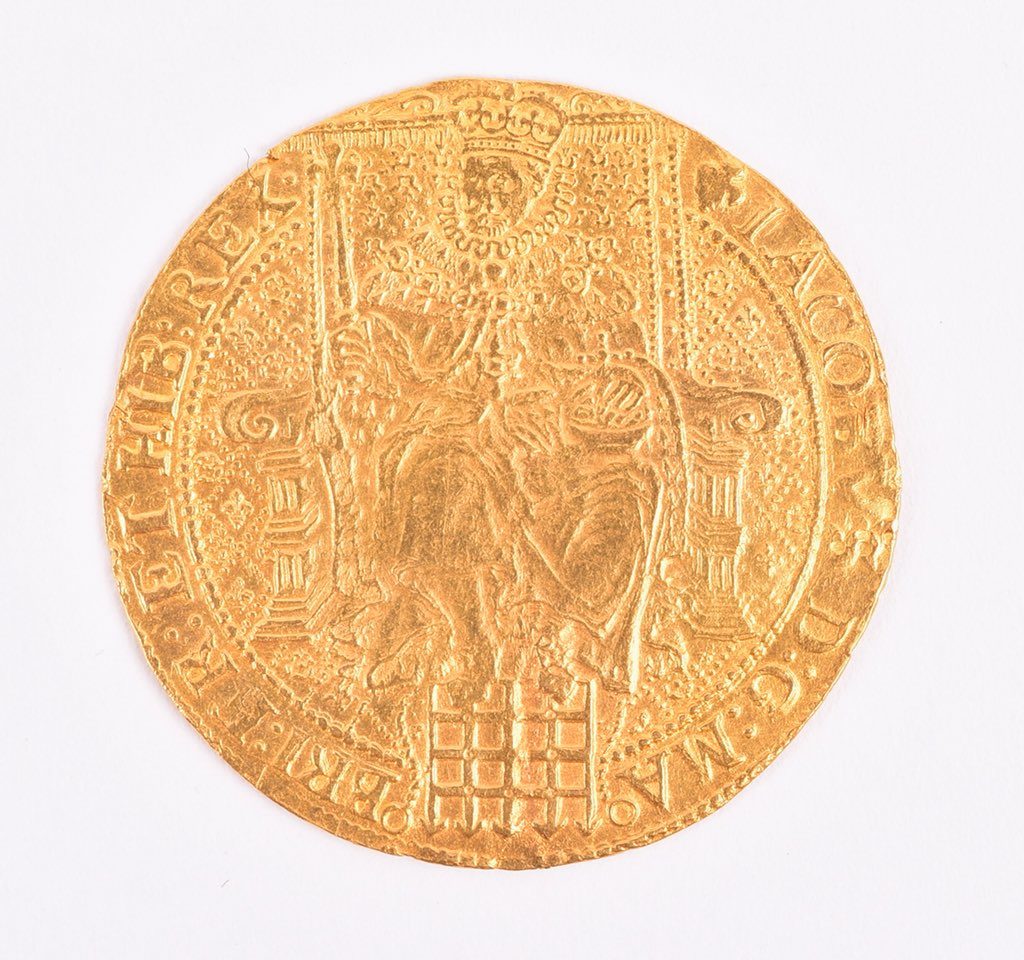 A huge single-owner collection of hammered and later British gold and silver coins, discovered laid out on a double bed during a routine house contents valuation in London, is to go under the hammer in Berkshire later this month.

Dawson’s Auctioneers will sell the collection, which includes coins ranging from the Tudor period to the 20th century, in its Antiques and Fine Art Sale on June 23.

Auctioneer and valuer Joseph Trinder, described the find as, “One of the most memorable moments of my career to date, arriving at a house content valuation to find literally hundreds of hammer and later British gold and silver coins.” 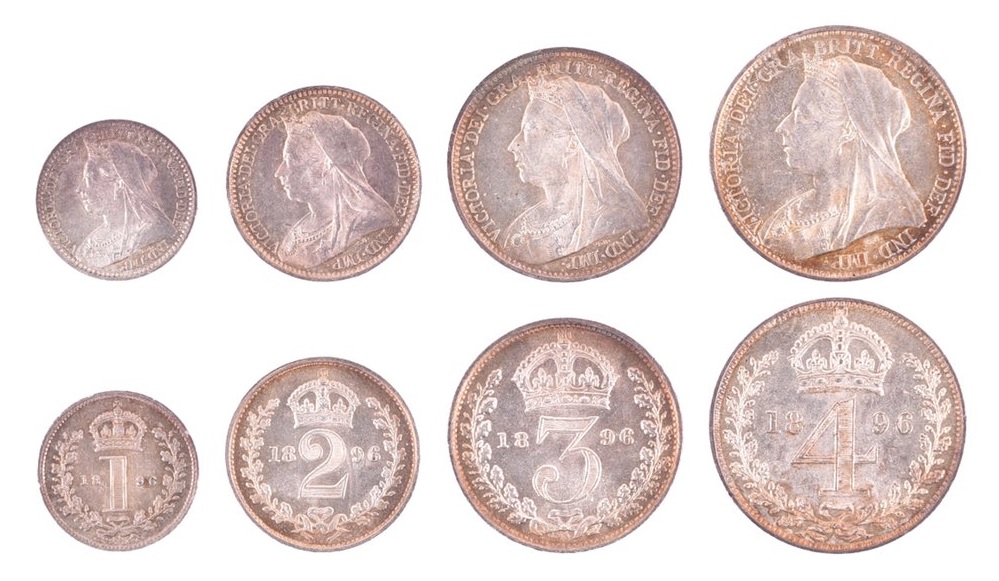