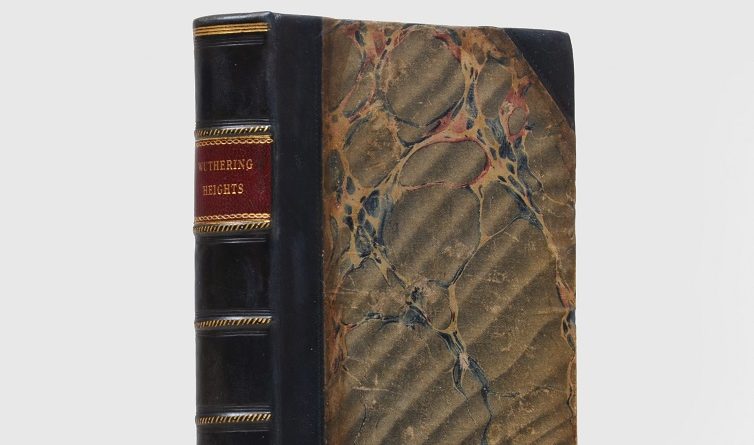 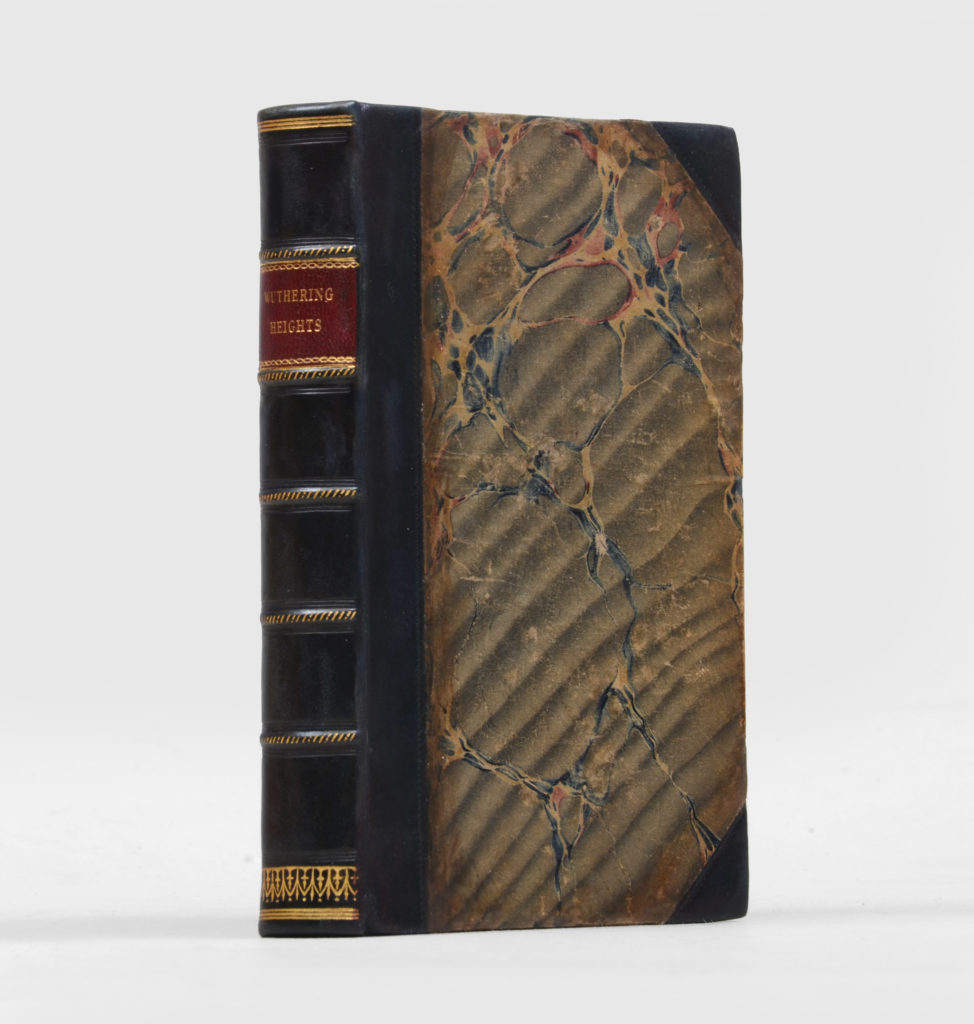 To mark this year’s 200th anniversary of the birth of Emily Brontë, bookseller Peter Harrington is selling offering a first American edition of Wuthering Heights, with a price of £8,500.

Wuthering Heights was published in 1847 under the pseudonym Ellis Bell. Emily Brontë’s name didn’t appear in the first edition and she died in 1848 just a year after it was published, at the age of 30, without knowing how famous her and her novel would become.

The first American edition of the book, published in April 1848, was originally priced at 75 cents. The book does not contain Emily Brontë’s name and the publisher on the title page misattributed the book to Charlotte Brontë saying ‘By the author of Jane Eyre’.

The London bookseller is also offering a collection of poems published by Emily, Charlotte and Anne Brontë and library sets of the Brontë sisters’ novels.

This year also marks the 40th anniversary of Kate Bush’s huge hit, Wuthering Heights, released in 1978. Bush was just 19 years of age when the single hit the top of the charts and stayed there for four weeks,

The song was inspired by Emily Brontë’s novel and the fact that Kate, who will be 60 on July 30, shares a birthday with the author.