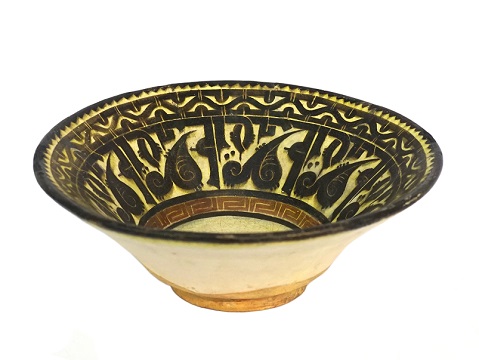 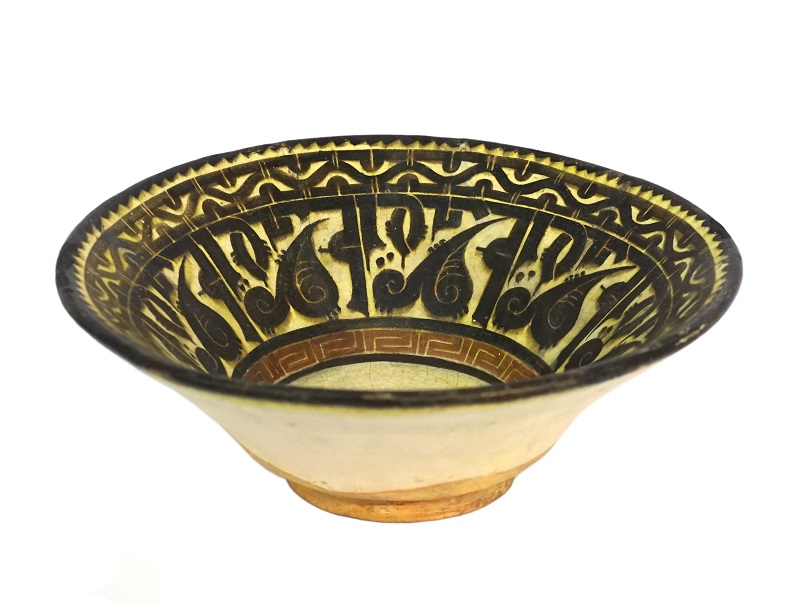 Spanning two floors and over 4,000 sq feet, the department’s shops will showcase everything from antiquities and museum worthy pieces, to textiles, ceramics and jewellery.

The department aims to be the UK’s largest collection of Middle Eastern antiques, providing a meeting place for East and West design. Numerous new shops will occupy the space, which encompasses the whole of the lower-ground floor as well as a newly refurbished area of the ground floor of Alfies.

The aesthetic of AlFayez Middle Eastern art, design and antiques will include an architectural staircase, sculpture of the Roc bird of Arabian Nights legend and styled water feature, as well as a lounge inspired by the souks of the Middle East and North Africa, where customers will be invited to sip on Arabian coffee while they decide upon their purchases.

The Edgware Road is one of the oldest roads in Britain and thanks to the steady flow of migrants to the area (ever since Edgware Road began to attract Arab immigrants in the 19th century after an increase in trade with the Ottoman Empire) the street is now one of the most vibrant in London. Although this is a very diverse part of the capital — the first Indian restaurant was built here in 1810 for example, and the first Jewish synagogue in 1870 — the fact remains that Edgware Road is best known today for its Arabic population. It is often referred to as Little Cairo, or Little Beirut.