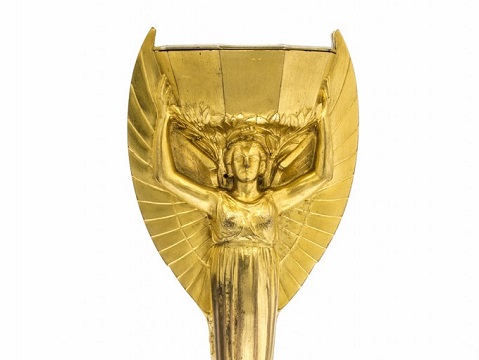 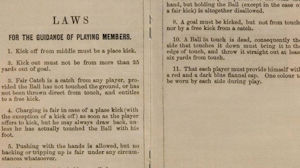 The most expensive piece of football memorabilia has been revealed as a Victorian football rulebook that topped the list at a staggering £881,250.

Antiques website LoveAntiques.com created the list with memorabilia expert Chris William, alongside offering advice on what prospective collectors should look for when investing in football memorabilia and sporting items. 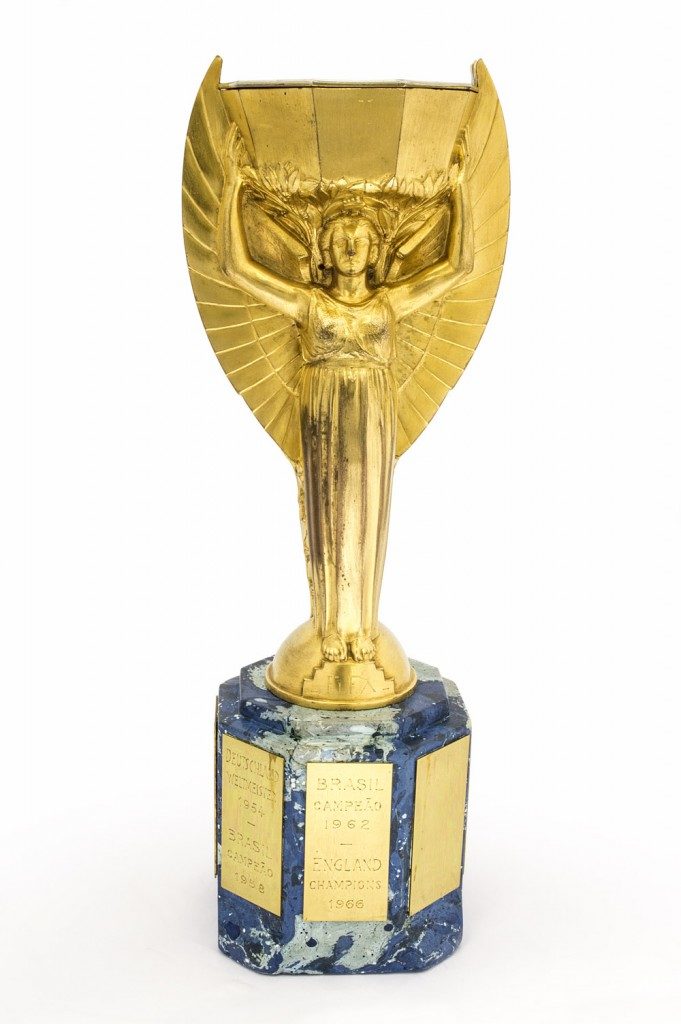 The top five most expensive football memorabilia items are:

Other items of football memorabilia Williams mentioned in his guidelines that sell regularly include Cup Final medals and programs. He advises potential collectors not to buy commercial items such as limited-edition prints, signed balls and other items sold in a club’s shop. Instead, he suggests buying genuine items such as match-worn shirts, with authenticity from a reliable source such as the player or their club, as these will attract a higher price.

Programs are a popular collectable, and its likely football fans will have a large collection at home.  Rarer items, like a Cup Final match card from the 1880s is worth more than £30,000. Other high-priced items 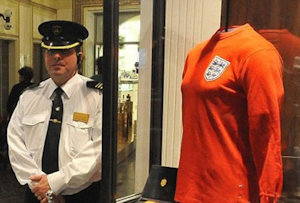 Football memorabilia past and present

Sports Expert and Owner of Sportingold, Chris Willams said, “There are hundreds of valuable football memorabilia out there and you never really know which pieces are valuable and which aren’t. The top 5 most valuable items of all time are not likely to be sitting in someone’s attic, but old programs and some signed items from matches are certainly things which the public might have hidden in a drawer or in the back of a wardrobe. I always suggest keeping hold of things and getting them looked at in a few years – you never know, you could have your hands on a small fortune!

“This World Cup has already been full of surprises, and it’s likely we’ll see memorabilia from this tournament rising significantly in value over the next 10, 50, 100 years – so it’s definitely worth investing in the right items now.”

Will Thomas Managing Director at LoveAntiques.com said, “Football is the UK’s most popular sport and with the World Cup on, the whole country is hooked. Sporting memorabilia is something that has always been a popular area for people to collect and invest in, but we never realised how much some of these items could be worth. It’s especially interesting to see which items the public may have hidden at home already, and what they should keep hold of from future tournaments!”