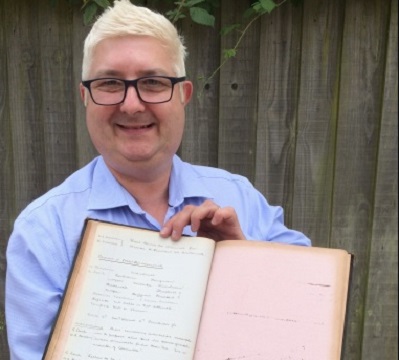 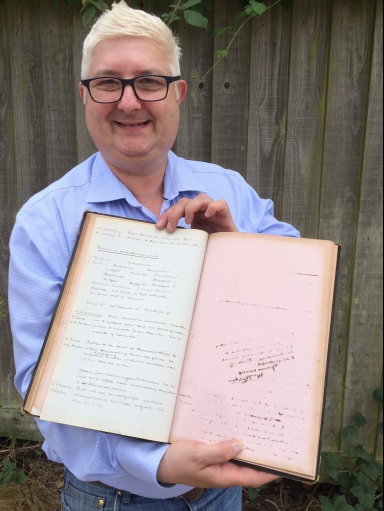 A rare collection of Derby County memorabilia, including a rare book, provides glimpses into the early years of the newly formed Football League and shows just how much the sport has changed since the 1880s.

The 130-year-old historical record is a Derby County Directors’ minutes book dated from 1888, the same year as the Football League was formed, to 1889. It is set to go under the hammer at Derbyshire auction house Hansons as football fans celebrate the start of a new season.

It contains numerous entries that appear at odds to today’s footballing world, such as apologetic players, the low wages footballers were paid and ‘no ladies allowed’ in certain areas of the club’s grounds.

For example, the book contains a detailed and humble letter of apology from one player to a referee for not being available to make it to a game. Such was the player’s concern that he insisted the letter be included in the club’s minutes.

The contents of the letter appear among copious notes, meticulously written in ink – aside from the odd antique doodle – within the book.

The book has been discovered amid a vast collection of 25 boxes of Derby County memorabilia gathered by the late Gerald Mortimer, a respected sports journalist. He was Derby County correspondent for the Derby Telegraph from 1970 to 2002. 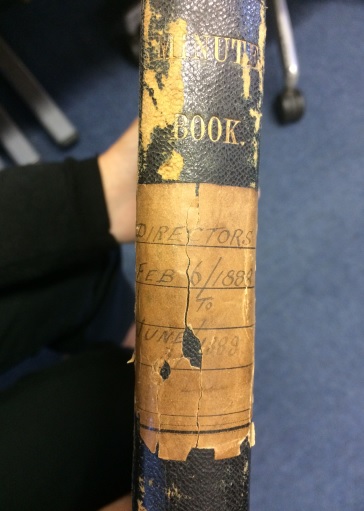 Hundreds of items, gathered home and away by Mr Mortimer, will be sold at Hansons Auctioneers Sporting Memorabilia Auction on August 31.  They include rare programmes, matchday tickets, personal letters from famous managers, including Peter Taylor, and the 1888 minutes book, which has an estimate of £500-£800.

Hansons’ football valuer Alastair Lofley said, “This rich historical object provides an insight into what life was life at the birth of the Football League. It deserves to be in a football museum. England has a fantastic football heritage and we really should honour it.”

Start of the Football League

The directors of Derby County Football Club were one of the 12 inaugural members of The Football League – the oldest in the world. It was formed in April, 1888 with 12 clubs – Accrington, Aston Villa, Blackburn Rovers, Bolton Wanderers, Burnley, Derby County, Everton, Notts County, Preston North End, Stoke, West Bromwich Albion and Wolverhampton Wanderers.

Each club played the other twice, home and away, and two points were awarded for a win and one for a draw.

Mr Lofley said, “This is how it all began – the football structure at the heart of a game loved across the world today. Before the Football League was formed, chaos reigned with teams trying to organise their own fixtures haphazardly.

“The Football League was launched to bring order to the chaos – and it did. Players were allowed to have professional status in 1885 and that was closely followed by the launch of the Football League and set fixtures could.  Today, all football fans look forward to the release of the fixture list and it all started in 1888 with those 12 teams.

“It’s fascinating to browse the DCFC minutes book. It names the teams for various games, lists the players, typical wages, and, of course, the all-important results, painstakingly recorded by hand at the back of the book – goals for and against.”

One note in the book particularly shows how times have changed. It reads, ‘That each member of the 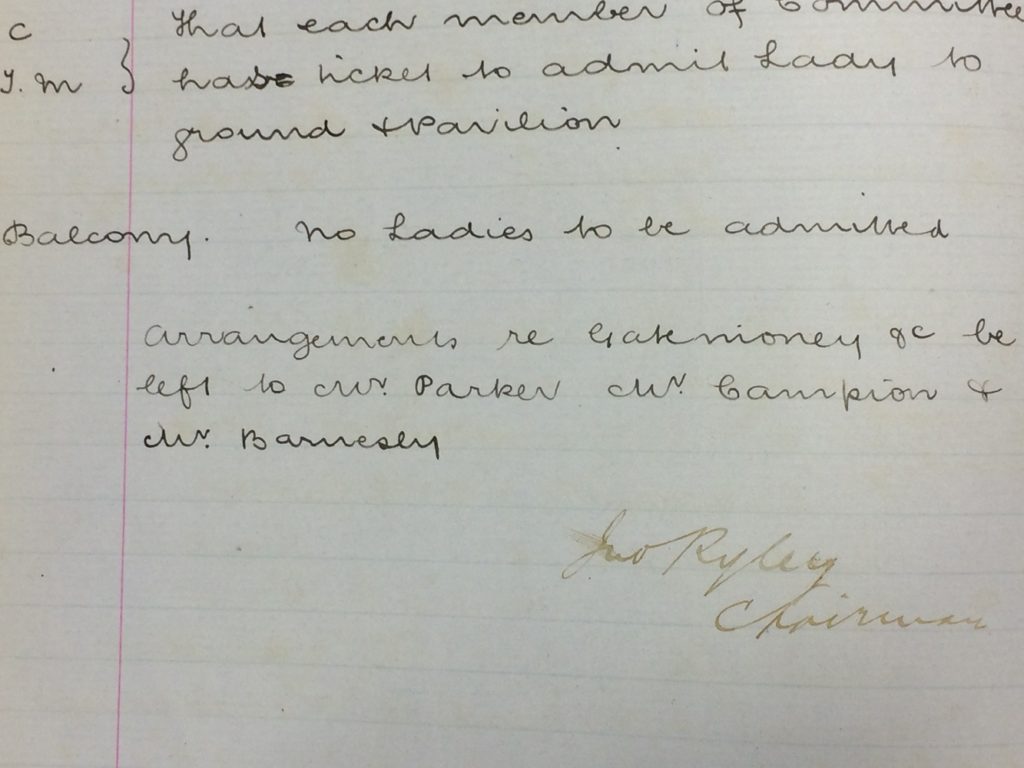 committee has a ticket to admit one lady to ground and pavilion’, however, ‘Balcony – no ladies to be admitted’.

“Considering the vast number of female football fans – and players – today that may rankle but this was decades before women over 30 won the right to vote in 1918,” said Mr Lofley.

Another note reports on a player, H A Morley, who failed to turn up for a game. He requested that his letter of apology be placed on the minutes.

It begins: ‘Dear Sir, I feel that some little explanation is needed from me to your committee as to my refusal to go to Bolton on Saturday last. My attention was drawn about a fortnight ago to a paragraph in the Athletic News to the effect that, in spite of having an invitation to play for the team, I was to be reserve for Ferguson … this coming after my exclusion as a member of the team in the Derby papers gave me grounds for believing that I had been shelved…apologising for my neglect in not writing sooner.” 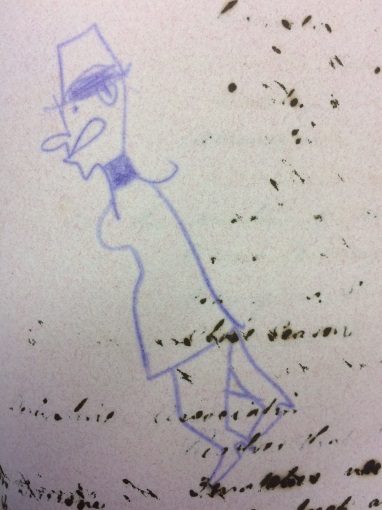 “With the bad language and behaviour we witness on the pitch today, such politeness is refreshing,” said Mr Lofley.

The minutes book also includes newspaper cuttings, one being a letter to editor of the Derby Telegraph taking the newspaper to task over an error, and details of a player who’d asked to join the team.

“It’s amazing to think you could ask to join the team in 1888, no scouts or trials to bypass,” said Mr Lofley.

Derby County was founded in 1884 as an offshoot of Derbyshire County Cricket Club and there are many references to the cricketing links. At that time, the Rams played at the cricket club’s Racecourse Ground.

Mr Lofley, a Rams fan himself, said: “Being invited to become part of the inaugural Football League was a great honour for Derby County and I’m pleased to say that on the first match of the season – September 8, 1888, Derby came from 3–0 down away to Bolton Wanderers to win 6–3. We also beat our big local rivals Notts Forest 3-0 that season, though ultimately Derby finished 10th out of 12 teams.

“Derby play their first match of the 2018-19 season on Friday, August 3 – more than one month earlier than their predecessors in 1888. But we’ll still be playing Bolton Wanderers this year. Some things never change.”