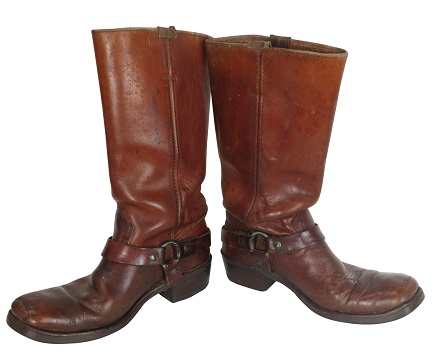 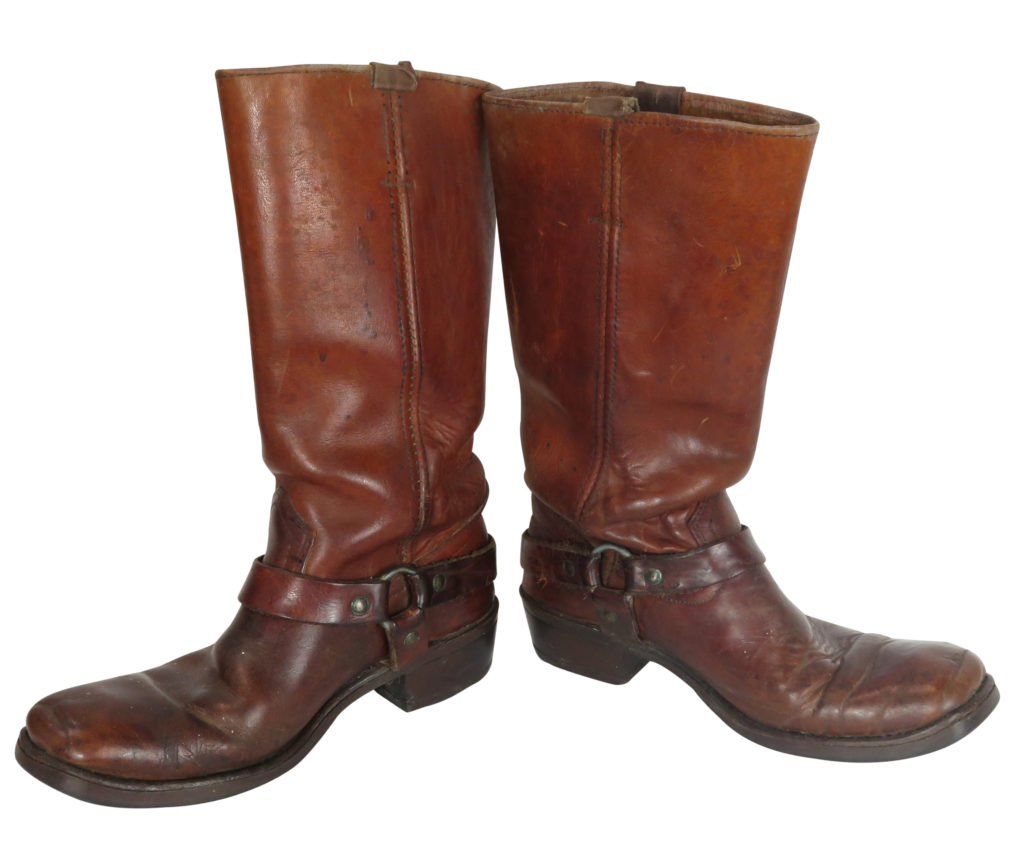 A pair of legendary guitarist Jimi Hendrix’s boots are included in the hundreds of pieces of vintage clothing, shoes, costume jewellery and various other related items set to sell in a Somerset auction house next month.

Previously sold at Bonhams, Hendrix’s boots have an estimate of £2,500 to £3,000. The story goes that Hendrix played a concert in Worthing in West Sussex, which unfortunately was not a successful one; and he left never to return, leaving his boots behind.

Cooper and Tanner‘s specialist antiques, collectables and vintage fashion sale looks set to attract lovers of both classic fashion and the one-off and unusual.

The large proportion of the pieces in the sale come from a local deceased estate. Items range in age from 1940s to 1980s, with heavy influence from the 1960s and 1970s.

Most of the items are ladies, however there are also some children’s and men’s pieces. It is not only clothing but also accessories that will be sold, including shoes, handbags, costume jewellery, hats, stockings and much more.

There is also a range of beautiful classic design house items consigned for the sale, including a Liberty’s of London peacock feather print scarf and Hermes silk scarves. 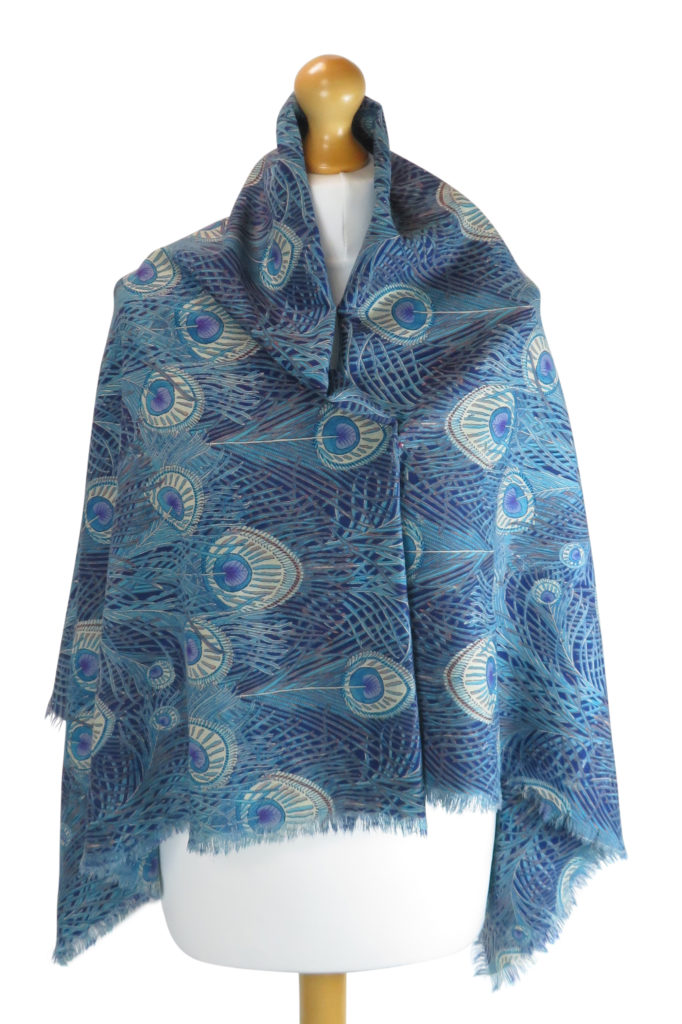