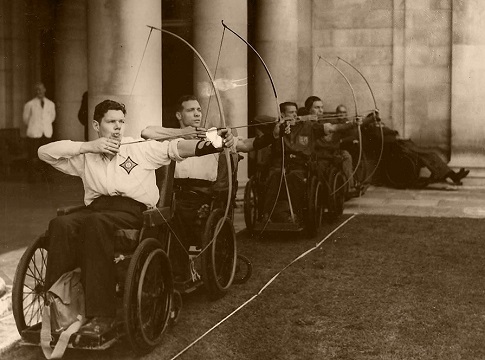 Bidders will get the chance to gain a rare insight into the lives of heroic wounded war veterans as mementos when The Royal Star & Garter Homes auction takes place this week, ranging from pictures, cups and trophies to antiques. 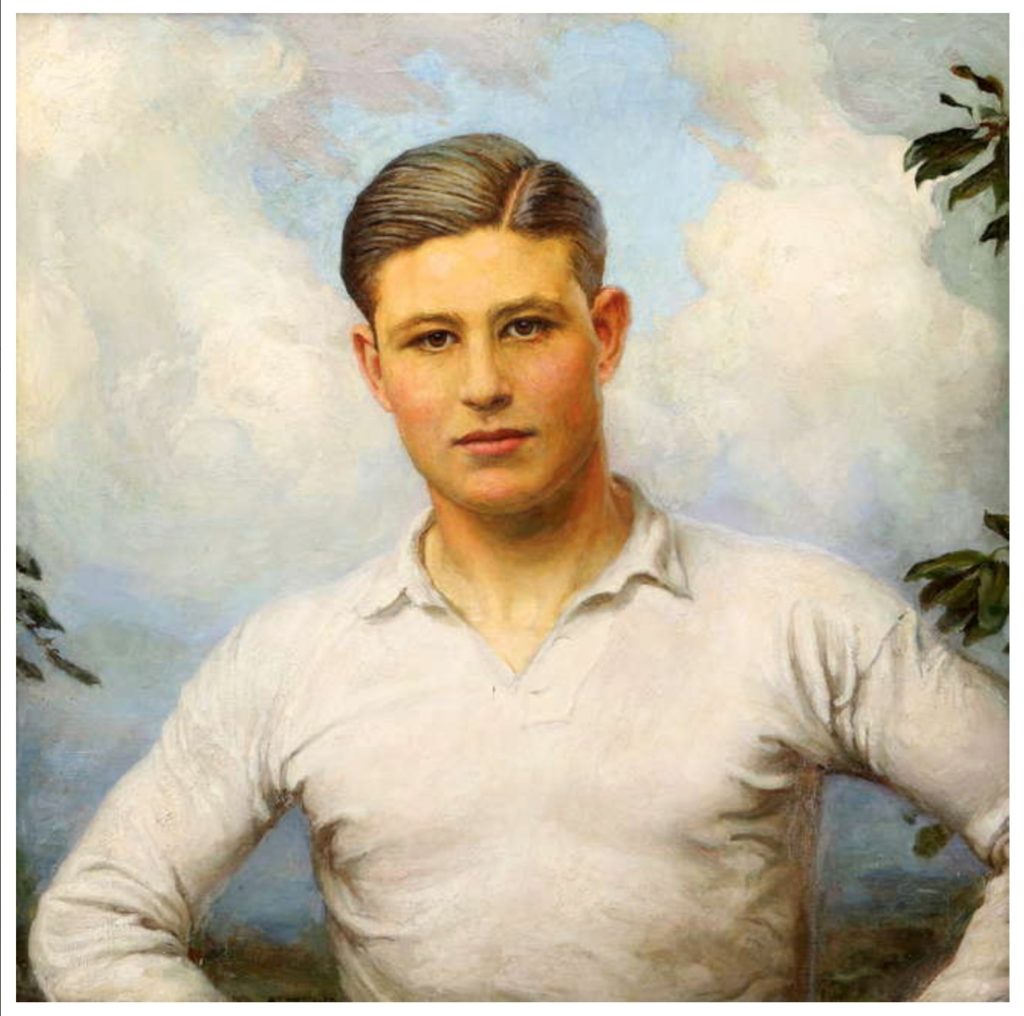 Prior to relocating to a purpose-built facility in Surbiton Surrey in 2013, since 1924 The Royal Star & Garter Homes had stood majestically overlooking the Thames in Richmond, providing a safe haven to heroic service personnel who had sacrificed themselves in the service of their country.

Now a hand-picked selection of contents have been consigned for sale at Ewbank’s Auctions in Surrey on September 13, providing a unique opportunity for the public to catch a glimpse of life in the home and acquire a reminder of its singular inhabitants.

“Some of the pieces we will be offering have a uniquely personal connection with those who lived and worked at the home, or with those lost in battle. The catalogue for this sale is like a time capsule, giving people a unique opportunity to own a little piece of history,” said auctioneer Chris Ewbank.

One portrait marks the life of a young subaltern tragically cut down at Ypres in April 1915, aged just 21. Lieutenant Eric Elsdale Molson, related to the Canadian beer brewing family, is pictured as a fresh-faced youth in cricket whites in the portrait by Gerald Fenwick Metcalfe.

It was the second portrait of him by the artist, who had captured Eric and his brother as boys at the turn of the century in an oil painting exhibited at the Royal Academy in 1902. As a boy, Eric lived in Rainsford House, Chelmsford, later to become the site of the war memorial that bore his name. The portrait has an estimate of £600-1000.

“Although individually, some of the trophies on offer here may be of modest monetary value, together they create an impressive picture of the activities the residents accomplished despite their injuries and disabilities,” says Ewbank.

Cups and shields for chess, snooker, fishing and even women’s squash racquets are among those on offer. The Royal Star & Garter’s centenary book, published two years ago, includes powerful reminders of the skill and determination of the residents, picturing some of them taking part in an archery competition with a team from Stoke Mandeville in 1948, in what was to prove the forerunner to the Paralympic Games. 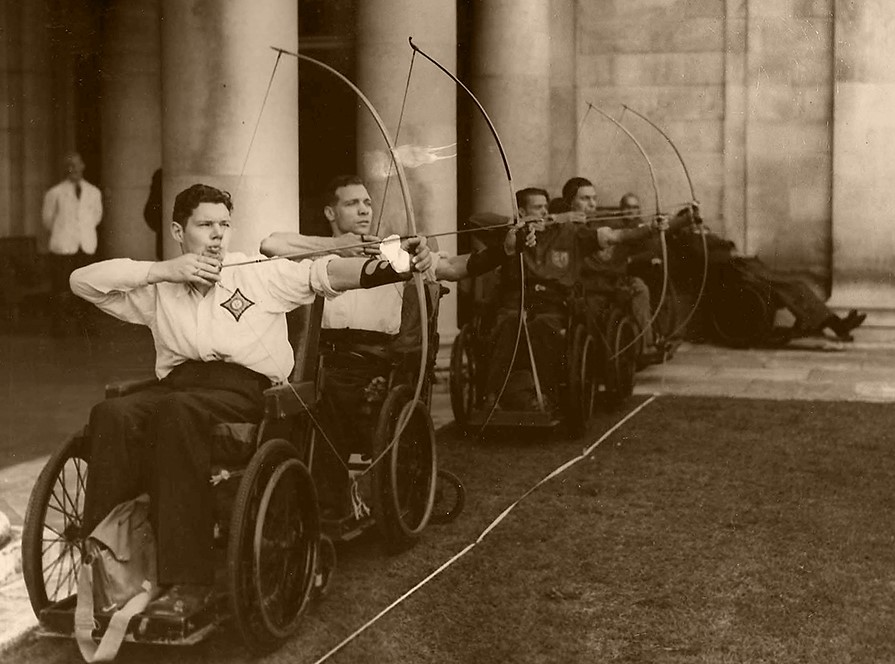 Arguably the most famous resident was former Desert Rat Charlie Hankins, who lost both legs serving under Montgomery in North Africa in 1943. A champion fund-raiser from his early sixties, he propelled himself via a WW2 invalid tricycle from John O’Groats to Land’s End, and then later back again, as well as up the Thames from Westminster to Richmond on a home-made pontoon constructed using plastic buckets.

A series of four paintings from a set of eight donated to the home by the artist Catherine Ensor in 2002 form another striking part of the consignment. Ensor had been a camouflage artist during the war before moving to Italy and, although her connection with the home is unclear, the quality of her art shines through, the forest scenes echoing her talent for camouflage. Each is estimated at just £50-100.

A number of portraits of royalty also feature, notably a 1986 oil on canvas of HM The Queen Mother by Mara McGregor, a copy of another executed in 1982 for the Battle of Britain Fighter Association for RAF Nostell Priory, guided here at £500-800.

Antiques maps and other artworks are also included.