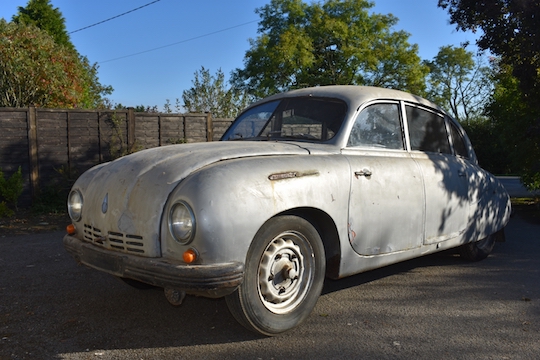 A rare Czechoslovakian Tatra car, manufactured at the height of the Cold War in the Eastern bloc, is to go under the hammer in Dorset on November 4. 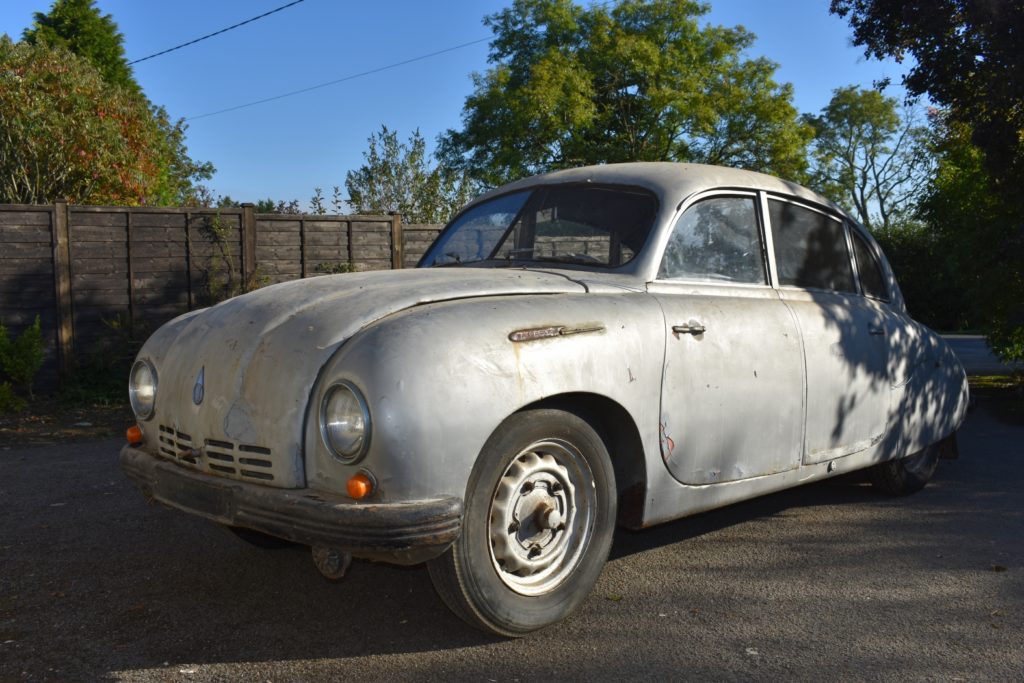 Little history is known about the 1950 Tatra T600 Tatraplan car, although the name of the vehicle was derived from the new Communist planned economy, along with the inspiration for its design taken from the aeroplane industry. Production of the model began in 1948 in Czechoslovakia.

“It’s is an amazing car, the likes of which you rarely see and then generally only in museums.” Commented Matthew Whitney of Charterhouse Auctioneers. “It is quite unusual in appearance, almost sinister, and with a connection believed to be with the Czech Embassy who knows what stories it could tell?”

Finished in silver with suicide doors and a brown leather interior, the car is unusual with its 2-litre flat four engine fitted in the rear. However, what is possibly more unusual, and quite striking, it the aerodynamic body complete with distinctive fin at the rear.

The Tatra has been owned by a Somerset car collector for about 30 years. When Matthew Whitney visited the client to inspect the car the owner managed to get the car running despite it having been stored in his garage for decades.